India’s new Test captain Virat Kohli laid out his ambitious vision for the Indian team, saying he wants to create a team which can dominate world cricket for the next five years at least.

“I strongly want to see the Indian team dominate for at least five or six years,” Kohli told The Cricket Monthly. 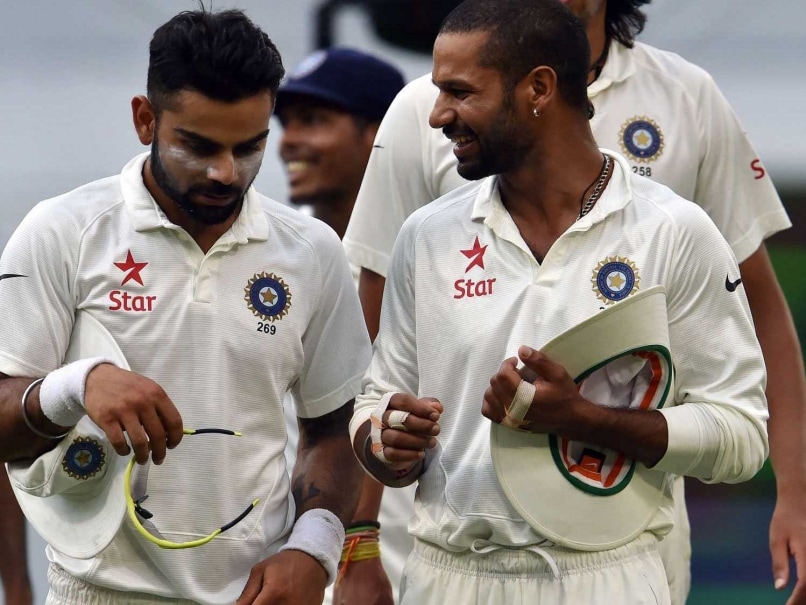 Virat Kohli said that if a team wants to succeed for a long period of time, it is very important create a strong friendships in the unit.

2) Virat Kohli said he wants to free players of doubts Virat Kohli said that he wants to create a “Australia-like” atmosphere in the team, where players play their best every time they step on the field without any insecurities and doubts.

India’s performance in Test cricket, specially outside the sub-continent, has not been up to the mark. Kohli said that he wants to change the mindset and play an aggressive brand of cricket that is full of confidence and self-belief.

“In Test matches we want to be the team to beat. It is just the mindset, sometimes we tend to go into that zone where the thinking is not right.”

Ashes 2015: Peter Nevill gets nod ahead of Brad Haddin