The last few months have been a blur, like a humming bird’s beating wings. Time flies so quickly. But the memory is still fresh, I remember how England plummeted to the bottom of the pile and Australia soared on cloud nine. It feels like as if Australia lifted the World Cup trophy yesterday and it is July already. The countdown for the much awaited Ashes series has begun. This isn’t just a 5 Test match series competition where the winner of the series lifts the world famous The Ashes ‘Urn’ Trophy. The Ashes is arguably the most intense battle in the history of the game. The Cricket Lounge’s Garima Srivastava recasts Game of Thrones with The Ashes 2015 players. 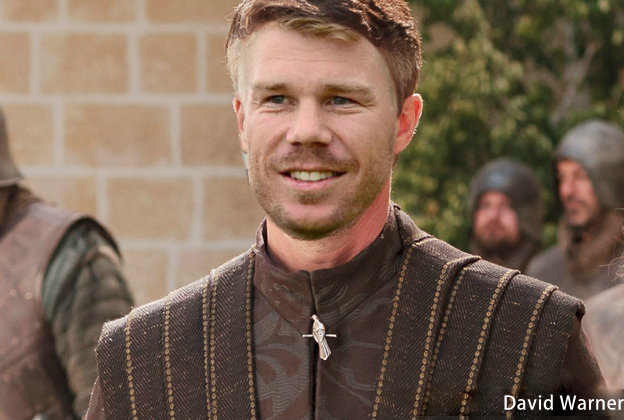 Lord David Warner- the virtuous and honorable patriarch of House Warner, one of the Lords of Australia, Warden of the New South Wales and the Knight of the King Michael Clarke, is known to be as one of the most destructive opening batsman of Twenty-Fifteen. Albeit, he says his nick name is not ‘Little Finger’ and he’s no idea about the existence of a bloke called Petyr Baelish. 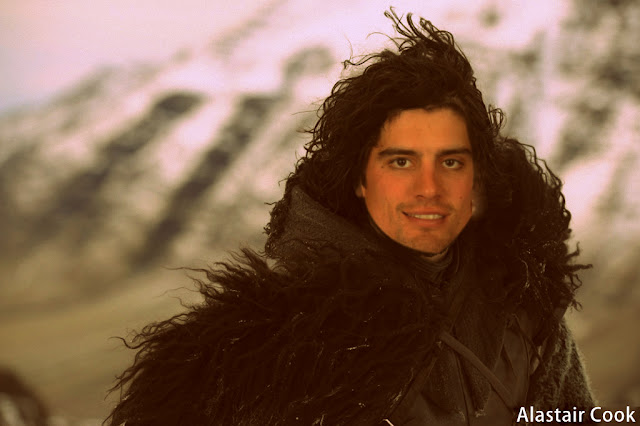 Lord Alastair Cook, the honorable Lord Commander of England. A warrior of House Cook, vassals to House Strauss. He is the new Kingsguard and has now become the sworn sword to King Andrew Strauss of ECB. He is charged by King Strauss to return the Ashes Urn to King’s Landing. Once he was asked about Lord Kevin Pietersen’s exclusion from the team, he says he knows nothing about it but in the end he added – “Jon snow is dead but the red hair Lady will bring him back to life. On the other hand, Pietersen is sacked and Strauss won’t bring him back”. 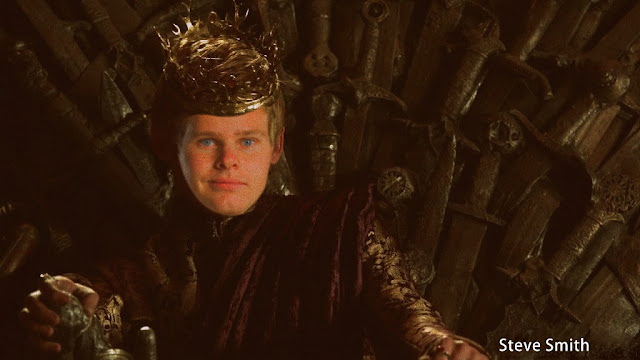 Prince Steve Smith is known to the Seven Kingdoms (Continents) as the number one Test batsman. The Lord of New South Wales and Warden of the Pacific region is an honorable Hand of the King to Michael Clarke. He serves at King’s Landing and soon is expected to destroy the Englishmen in an upcoming battle of The Ashes. Not sure about the Iron Throne but surely he’s got his eyes on the Urn Trophy. Smith faking it and says he doesn’t like wine much and has not attended any weddings recently. He is safe and sound. Long live the Prince.

“The Iron Throne Ashes Urn is mine by right. All those that deny that are my foes” 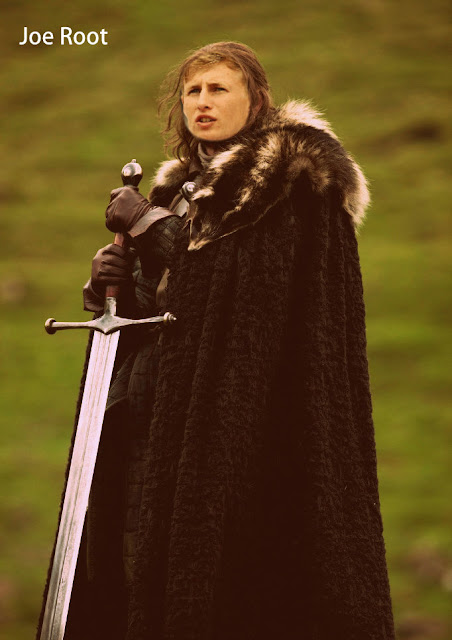 Joseph Edward ‘Joe’ Root, Joseph of the Royal House Root, The Lord of Yorkshire and Warden of the West. The Lord Commander of England’s top-order and Protector of the Realm. A Warrior and sworn sword of The Ashes series and breaker of the chains. He says brace yourself  because the Ashes are coming. Lord Joe Root doesn’t own any Direwolf and keeps on saying repeatedly “Winter is coming”.

Summer is here, but Winter is coming”. 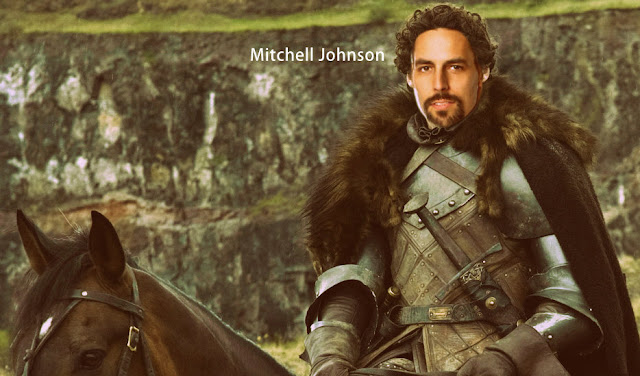 Lord Mitchell Johnson of House Johnson, First of his Name, King of the Queensland and the First Men, one of the Lords of Australia and Protector of the Realm is one of the finest bowlers, has the capability to destroy the Englishmen with pace and swing. He’s a gifted bowler and he never went to Winterfell.

“The man who passes the sentence should swing the sword ball “ 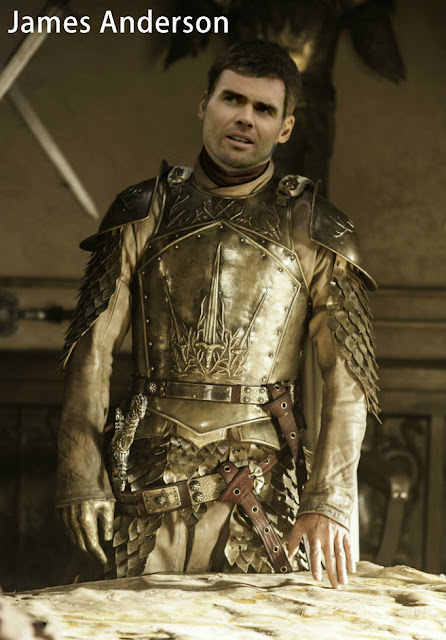 Ser James Anderson, Knight of the Kingsguard. Now serves as the Hand of the King to Lord Alastair Cook. The man with a Golden Arm and Protector of the realm. James of the House Anderson and the First of his name, King of Lancashire and the First Men. He is popularly known as Jaime Jimmy. He’s sworn by the Old Gods and the New to bring back the Ashes Urn.

Video: Virat Kohli hammers Lasith Malinga for 24 runs in one over