A man of perfection, MS Dhoni might have called it quits for captaincy but clearly his inputs to the current leader, Virat Kohli are invaluable. Here, the game against South Africa is in consideration as it was a must win for India in the ICC Champions Trophy 2017. 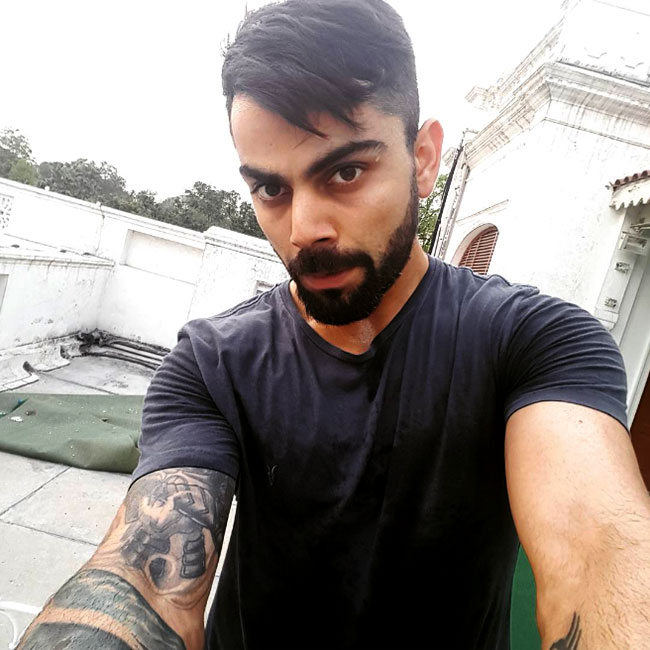 A quick recap of that virtual quarter-final at The Oval does no harm where India knocked down South Africa by 8 wickets which could be done only with an all-round effort. Kohli and Shikhar Dhawan were truly the batting heroes after bowlers and fielders limited the Proteas score to 191.

Now, coming to that precise help as mentioned by Kohli, it was during India’s bowling innings, when Kohli was seen interacting with wicket keeper Dhoni. The skipper said in the post-match press conference, “His input is obviously always very precise, very helpful at any stage of the game. As I said, even in the last game we discussed about the part-timers and he’s the one who mentioned it, and then I thought, yeah, why not. Let’s give bowlers a break. They probably might be feeling the pressure and the part-timers have nothing to lose, so that actually slowed the game down.” He also said, “Today it was all about asking him whether to keep the slip in there long enough or what does he think of the fields and just taking assurance. Obviously you don’t want to feel isolated out there. Yes, you’re making decisions, but the inputs from such experienced players are priceless at any stage of the day.

Call it modesty, or anything else but one thing about Virat Kohli is that he is that ‘captain-cool’ who does not shy away from making a strategy along with the team as a whole. Also, as far as Dhoni’s inputs are concerned we can say, it’s easy to take Dhoni out of captaincy but the traits of a captain shall be there with him forever.