India might have lost out on the series having lost The Centurion Test but India’s pace line up is winning all the appreciation. In both the test matches, the one at Cape Town and the other at Centurion courtesy batting woes but bowling has looked better than ever. 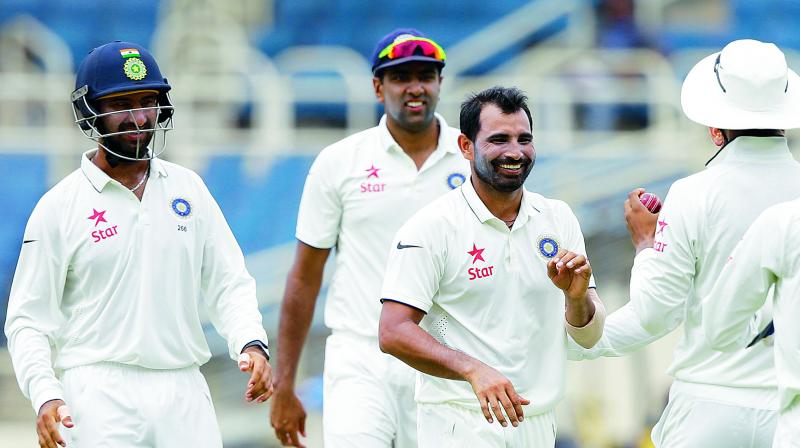 ABD Has Special Appreciation For Kohli

Not just the Indian bowlers but AB De Villiers also heaped praises for the Indian Skipper. Taking about Kohli’s century in the first innings at Centurion, AB De Villiers said, “Virat’s Knock was very very good. I did congratulate him afterward.” With this series loss, India’s streak of 9 series win has finally been broken by South Africa and you got to say that they outdid India in all departments of the game. India did put up a fight in the first innings with the captain playing a staggering knock of 153 but in the second innings, no Indian batsman could go past 50.