Pakistan might have lost to the Kiwis in the first T20I by 7 wickets but Babar Azam, the young batting sensation from Pakistan achieved a great milestone with a knock of 41. Babar Azam, who was also named in the ICC ODI Team For Men, 2017 has now become the batsman with the second highest aggregate of T20 runs from 15 innings. Babar Azam has been a pillar of Pakistan’s success in limited overs cricket and he has achieved a lot at such a young age. Babar Azam averages 51.1 in One Day Internationals and 46.27 in T20I. These averages speak for his consistency and caliber. The batsman is going strength to strength and taking long strides in international cricket.

Pakistan’s current tour of New Zealand has been in total shambles as they were whitewashed in the ODI series and now even in the T20 series they have started on a losing note. Pakistan’s innings in the first T20 would have been a total mess if it wasn’t for Babar Azam’s little knock. 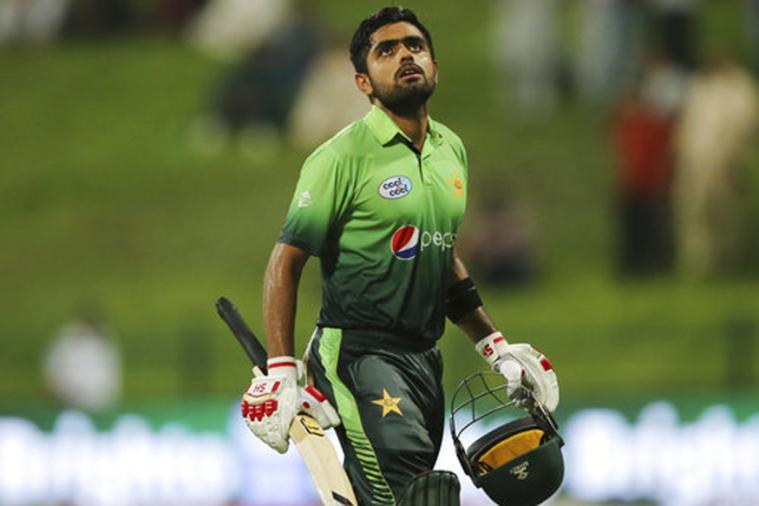