India’s troubles on this tour of South Africa are only getting bigger and bigger. The wicketkeeper-batsman, Wriddhiman Saha has been ruled out of the ongoing test series with South Africa due to his hamstring injury.

BCCI has called Dinesh Karthik to replace Saha and the Tamil Nadu cricketer will be flying to South Africa before the third test commences.

Saha was left out of the playing XI of the Centurion Test and Parthiv Patel was included in the playing XI. Wriddhiman Saha has been a constant face in the Indian test team ever since MS Dhoni hung his boots in the longest format of the game. For about years Saha has played tests relentlessly for India.

Wriddhiman Saha was sensational with the gloves in the first test at Cape Town but Kohli informed that he was suffering from an injury and hence he was left out of the Centurion Test. Saha took 10 catches at Newlands and scripted a new record, going past MS Dhoni. The team management did not want to worsen the injury of the keeper from Bengal. The All India Senior Selection Committee has announced Dinesh Karthik as a replacement for Saha in the third test and has also informed that the medical team would be constantly watching Saha’s progress. The hamstring injury will be fine soon.

RETURN TO TEST CRICKET AFTER 8 YEARS FOR KARTHIK 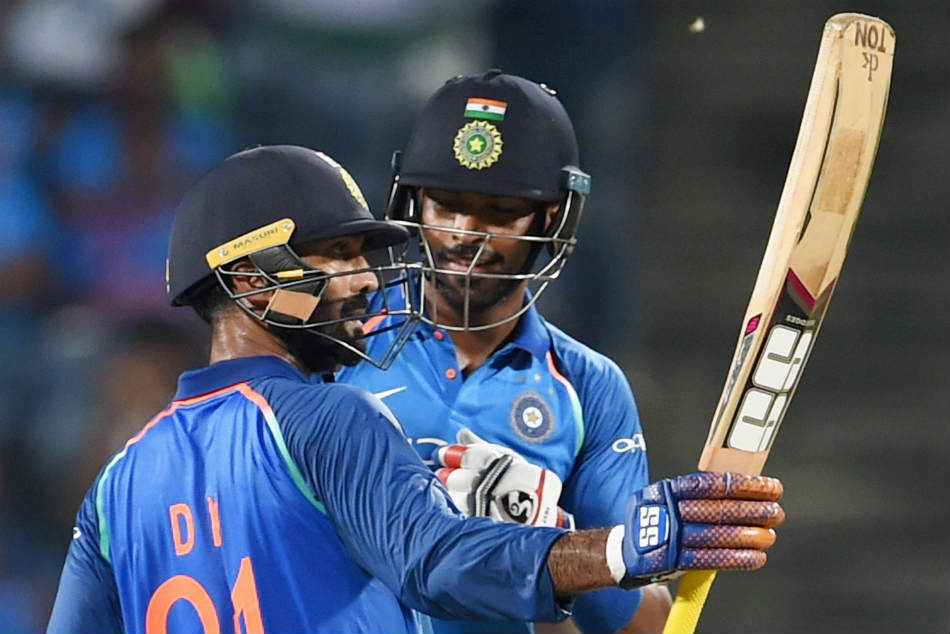 Dinesh Karthik last played a test match for India in the year 2010 when India played Bangladesh. He has been away from the longest format for very long but he has been a regular feature in the limited overs format for India in recent times. He has also played some very handsome knocks for Tamil Nadu in the Syed Mushtaq Ali T20 tournament.

3 Silly Mistakes Which Could Cost India The Centurion Test