She has played 89 T20I matches for India and scored over 2300 runs which include 17 half-centuries. Here is what she had quoted to the press in her interview while announcing her retirement, “After representing India in T20 internationals since 2006, I wish to retire from T20Is to focus my energies on readying myself for the 2021 One Day World Cup.”

“It remains my dream to win a World Cup for my country and I want to give it my best. I thank the BCCI for their continuous support and wish the Indian T20 team good luck as they prepare for the home series against South Africa Women.” Mithali made her T20I debut way back in 2006 against England. She was the first woman to lead India in the T20I format, as the skipper. Mithali Raj is also the only Indian woman to cross 2000 runs in T20 international. She is also the sixth leading run-scorer in the shorter version of the game.

She has some unique achievements in T20Is, such as, she holds the record for scoring 2000 runs in T20I for India that includes both men and women. Mithali has scored over 6000 runs in ODI cricket too. 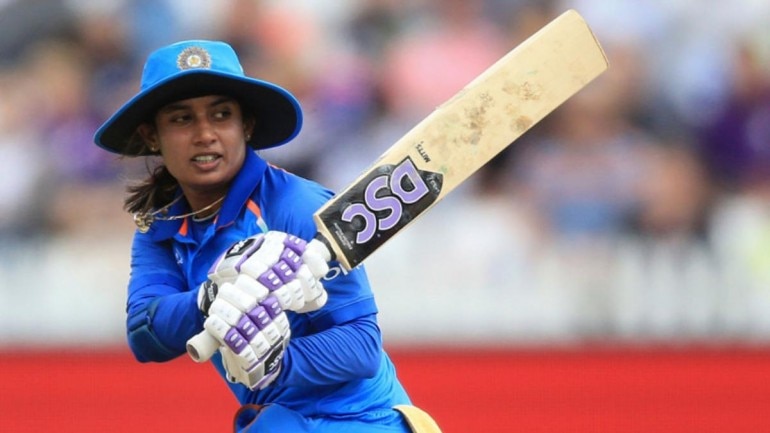 With India losing the 2017 World cup finals, an experienced player like her, holds the key in the 2021 World Cup. So it could be a crucial decision and she would love to end her career on a high note, with a World Cup win.

She also represented India in ten Tests and scored one century in the longer format. In fact, it’s a double century which she scored at a very young age. She is currently the leading run-scorer in Women’s International Cricket and also the only woman to cross 6000-run in the ODI format.