The English all-rounder, Ben Stokes has had a terrific summer so far. First, he led his nation to their first-ever World Cup win in July and then, he played a once in a lifetime knock to help England record a memorable win against Australia in Ashes 2019. It seemed like Ben Stokes was enjoying a perfect life, but then one of the leading newspapers of the country, The Sun published an article about Ben Stokes’ family tragedy which has disturbed the player.

The Sun reported, in an exclusive story that before Benjamin was born, his mother used to live with her first partner. The couple had two kids and the male partner had committed suicide after killing the couple’s son and daughter. 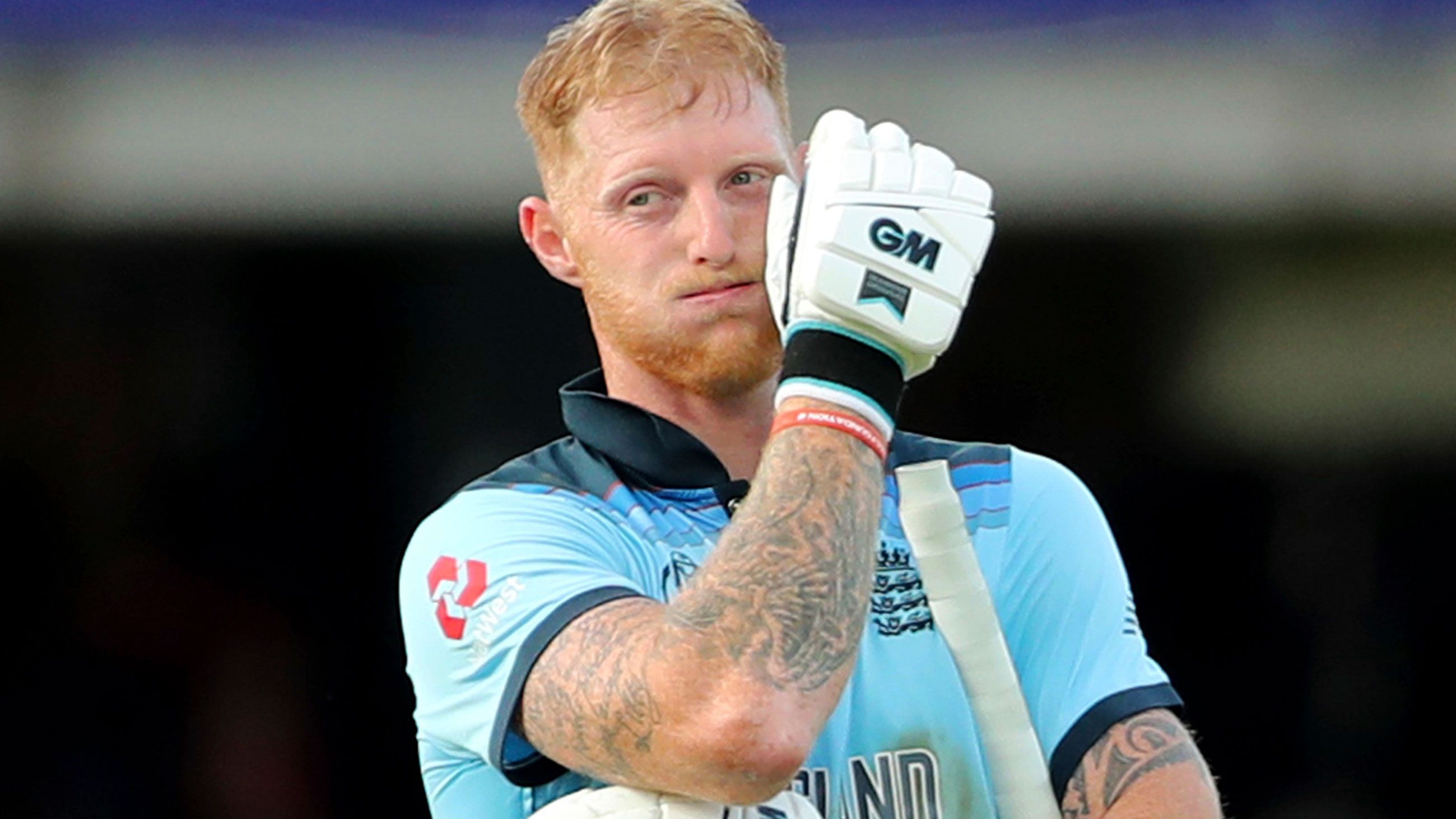 After that tragedy, Ben Stokes’ mother found it really hard to move on, but she started a new life and now, her son is one of the best cricket players in the world. Due to the sadistic nature of their past, the Stokes family did not want to expose it to the world. However, The Sun made this story public by using this article as a headliner on the front page.
England’s World Cup hero then sent out an emotional tweet describing the adverse effects the article has had on his family.

He further added that the article has some serious inaccuracies, which has caused irreparable damage. Further, he urged that the press should behave more professionally and take responsibility, as to what they post. The cricketer added that, though the news had been made public, he hoped that the audience kept his private life away from the becoming the talk of the town (though that has already happened now). English celebrities have lashed out on The Sun, as well after their controversial article. Ben Stokes is currently on a break from cricket as the gruelling Ashes series ended last week only.

What The Sun Said?

A spokesperson for the newspaper told CNN by email: “The Sun has the utmost sympathy for Ben Stokes and his mother but it is only right to point out the story was told with the co-operation of a family member who supplied details, provided photographs and posed for pictures.”
He further added in his mail, “The tragedy is also a matter of public record and was the subject of extensive front-page publicity in New Zealand at the time.”
“The Sun has huge admiration for Ben Stokes and we were delighted to celebrate his sporting heroics this summer. He was contacted prior to publication and at no stage did he or his representatives ask us not to publish the story.”

This incident has been a major shock to the fans across the globe and they will be keen on supporting their favourite player. The star has been in top form and even the England cricket board will want to protect one of their best. Though Australia did retain the Ashes, the series ended in a 2-2 draw.

It was a hard-fought series, which reminded the fans that Test Cricket is still very much alive and kicking. Hopefully, Stokes can move past this incident now soon.