Ravi Shastri recently got re-elected as the head coach of the Indian Cricket Team. The coach even received a huge incentive in the form of the increase in his salary. Under his rejuvenated reign, Virat Kohli’s men defeated the West Indies in their own home conditions, with clean sweeps in all the three formats. The Indian team will now play against South Africa in a 3-match T-20 series, which will be followed by a 3-match Test series.

The Men in Blue will kick off their home season with this series. The first of the three T20Is was abandoned due to rain and the second match is scheduled to take place tonight at 7 PM in Mohali. During the break, Ravi Shastri took part in an interview where he opened up on the Rishabh Pant situation, citing that one needs to play sensible cricket irrespective of the talent he has. On social media, Ravi Shastri had shared a photograph of himself drinking coffee with the star Indian opener, Shikhar Dhawan.

However, the Twitterverse trolled him brutally saying that it must be alcohol in the coffee mug. Here are some of the best tweets –

Why coffee, perfect weather for some single malt 😁

The Indian Cricket fans know about the coach’s love for liquor and hence, they are trolling him for posting his photo drinking coffee.

Talking about the other happenings in the sport of cricket, England defeated Australia in the fifth Test match. However, the Aussies took the urn home because they had already taken an unassailable lead of 2-1 heading into the final Test match. 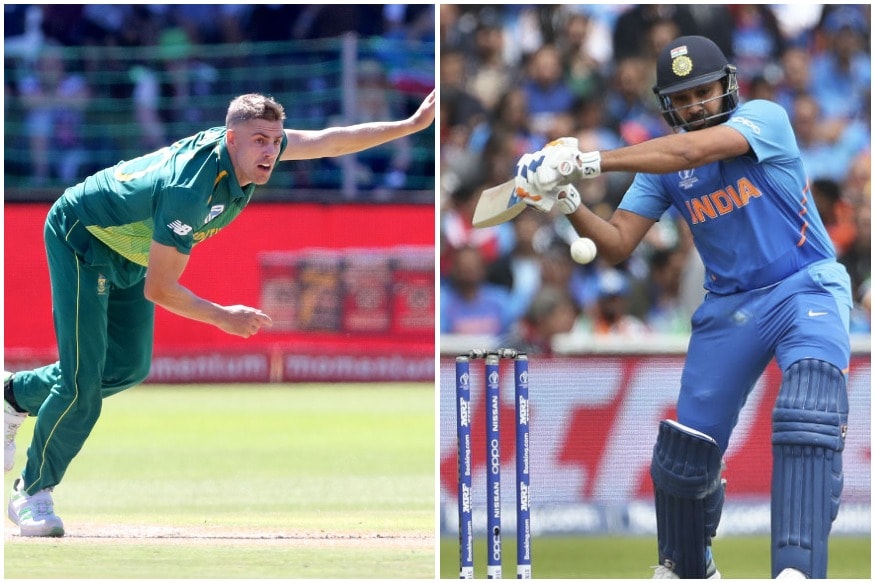 On the other hand, Trinbago Knight Riders recorded the highest score in franchise T20 cricket by slamming 267/2 in a CPL match. Ben Stokes recently was among the trends after The Sun leaked a story involving his family’s tragic past. The cricketer was disturbed after this article was published and the entire English media supported his actions. The 2nd T20I between India and South Africa will be played at the PCA Stadium tonight.