Cricketers dream about playing the sport at the highest level. However, the most dedicated and fortunate ones get an opportunity to don the jersey at the highest level. While most players yearn for their children to take forward their legacy in the sport, a few are blessed with a fulfilled desire. While no cricketer would imagine playing alongside his son in the same match, rare instances have occurred of the father-son duo playing in the same match.

Here’s a look at 4 father-son pairs who played in the same cricket match:

Lala Amarnath made his Test debut for India in 1933. In his 24-match Test career, Amarnath became the first Indian to score a Test century and that too on his debut appearance. However, he witnessed another proud moment in his career when he featured alongside his 15-year old son Surinder Amarnath in the latter’s first-class debut in 1963. However, both featured in the opposite teams. Surinder scored a brilliant 86 while Lala could manage 40+ runs in his innings. 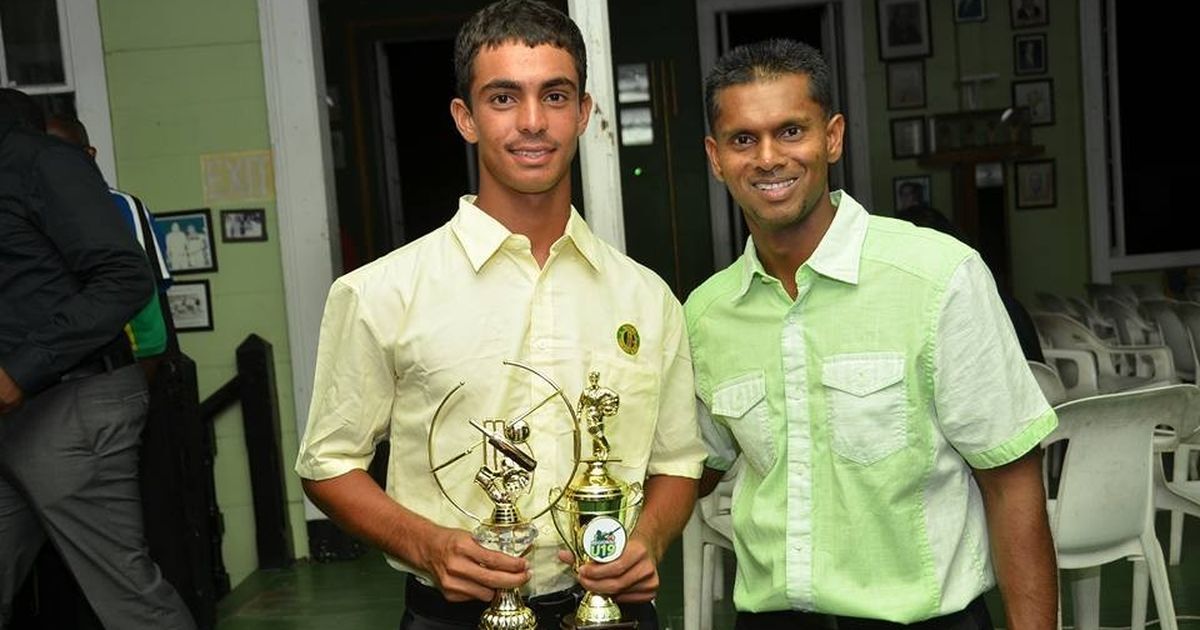 Shivnarine Chanderpaul had a wonderful playing career for West Indies before he ended as one of the most prolific batsman in Test cricket. Despite calling it a day on his international career in 2015, Chanderpaul, who was much renowned for his atypical stance, continued playing domestic cricket. Later. Tagenarine Chanderpaul got an opportunity to feature alongside his father as they both played for the same team in the domestic cricket. The two of them even shared a 256-run stand in a 40-over game for Gandhi Youth Organization.

Denis Streak, the father of the former Zimbabwean all-rounder Heath Streak, was a professional cricketer. However, the senior Streak didn’t get an opportunity to play for Zimbabwe. But his son emerged as one of the prolific all-rounders for the nation while representing the national team in nearly 250 games. He finished his career in 2005 but not before appearing alongside his father in 1996. The duo played for Matabeleland, which went onto win the Lonrho Logan Cup after beating Mashonaland Country Districts in the tournament final.

Willie Quaife, the elder among the Quaife duo, had a brief Test career for England after making his debut in 1899. On the other hand, his son,  Bernard Quaife played 319 FC games scored 9,594 runs. The father-son duo played together in 20 games for the English county side Warwickshire before Bernard shifted base to join Worcestershire.