T20 cricket, be it internationally or local leagues, has been an absolute graveyard for the bowlers of late. With most rules favouring the batsmen, bowlers find it really hard to survive in the shortest format of the game. However, even amid such adverse circumstances, bowlers often have managed to produce some unthinkable stuff during a T20I match. While bowling a maiden over can be the most arduous job for a bowler, 4 bowlers have succeeded in a bowling a maiden 20th over of the innings.
Here’s a looks at 4 bowlers who have bowled a maiden 20th over in T20 International:

Pakistan speedster Mohammad Amir achieved this unthinkable feat against Australia in the T20 World Cup in 2010. Amir bowled a maiden 20th over of the Australian innings. In the over, Aussies lost five wickets while Amir accounted for four of them including a run-out. It was a huge occasion for the youngster who did it at one of the biggest stages in world cricket. However, Amir’s efforts with the ball went in vain as Australia secured a comfortable 34-run over Pakistan.

New Zealand off-spinner Jeetan Patel accomplished this feat in 2008 when he bowled a maiden 20th over against West Indies. Requiring 37 to win off the last over, Patel dismissed Denesh Ramdin on the first delivery while sending Kieron Pollard back to the pavilion on his third ball. Suleman Benn, who was on strike for the last three balls, couldn’t even take a single, hence resulting into a maiden over for the Kiwi off-spinner. 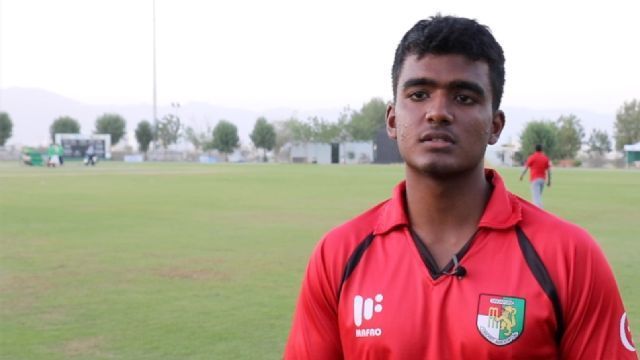 During the ICC T20 Qualifiers match between Singapore and Qatar in 2019, Singapore’s Janak Prakash bowled a maiden over to claim a special achievement in his T20I career. Requiring 35 to win off the last over, Qatar could only manage to squeeze in a single off leg-bye while the bowler didn’t concede any run in the entire 20th over of the innings. 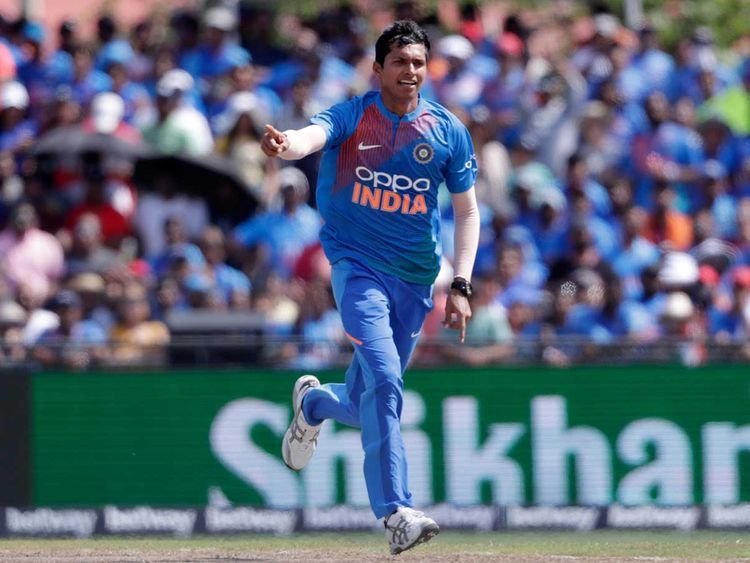 Indian fast bowler Navdeep Saini saw his name in this illustrious list of bowlers when he bowled a maiden over against West Indies in a T20I in 2019. Saini who was making his debut in the series was trusted to deliver in the death overs for India. In one of the T20Is, the Karnal-lad bowled a maiden over. On the first delivery, Saini conceded no run while he managed to get rid of Pollard on the third ball.0 Oshane Thomas, who was on strike for the last three balls, couldn’t even get the ball away for a single, resulting into a maiden over for the Indian pacer.

5 Cricketers Who Once Thought Of Taking Their Own Lives