Hat-tricks never come easy for a bowler. Dismissing batsman off three consecutive deliveries is one of the toughest jobs for a bowler. It requires some skill and accuracy for a bowler to achieve this rare feat. In nearly 47 years of ODI cricket, only 48 instances have occurred where a bowler has picked up a hat-trick. What is even rarer is picking a hat-trick in your maiden ODI appearance. ONly 4 bowlers have managed to achieve this feat.
Here’s a look at those4 bowlers who have claimed a hat-trick on their ODI debut:

Kagiso Rabada made his ODI debut against Bangladesh at Dhaka in 2015. In a rain-curtailed match, Rabada weaved magic only in his first spell when he picked a hat-trick on last three balls of his second over. He dismissed Tamim Iqbal with a corker of a delivery that saw Tamim’s stumps rattled all over the place. On his next delivery, Liton Das handed a straight catch to Farhaan Behardien who grabbed a dolly in the mid-wicket region. To complete his hat-trick, Rabada trapped Mahmudullah in front of the stumps, turning it into a dream debut for himself. He ended with figures of 6/16, recording the best figures on ODI debut for any bowler.

Taijul Islam made his ODI debut against Zimbabwe in Dhaka in 2014. The left-arm spinner became the first bowler to record a hat-trick on his ODI debut, In his sixth over of the game, Islam trapped Tinashe Panyangara LBW in front of the wicket. He then went onto claim wickets of his first two balls of the next over. He dismissed John Nyumbu followed by Tendai Chatara to complete his ODI hat-trick. 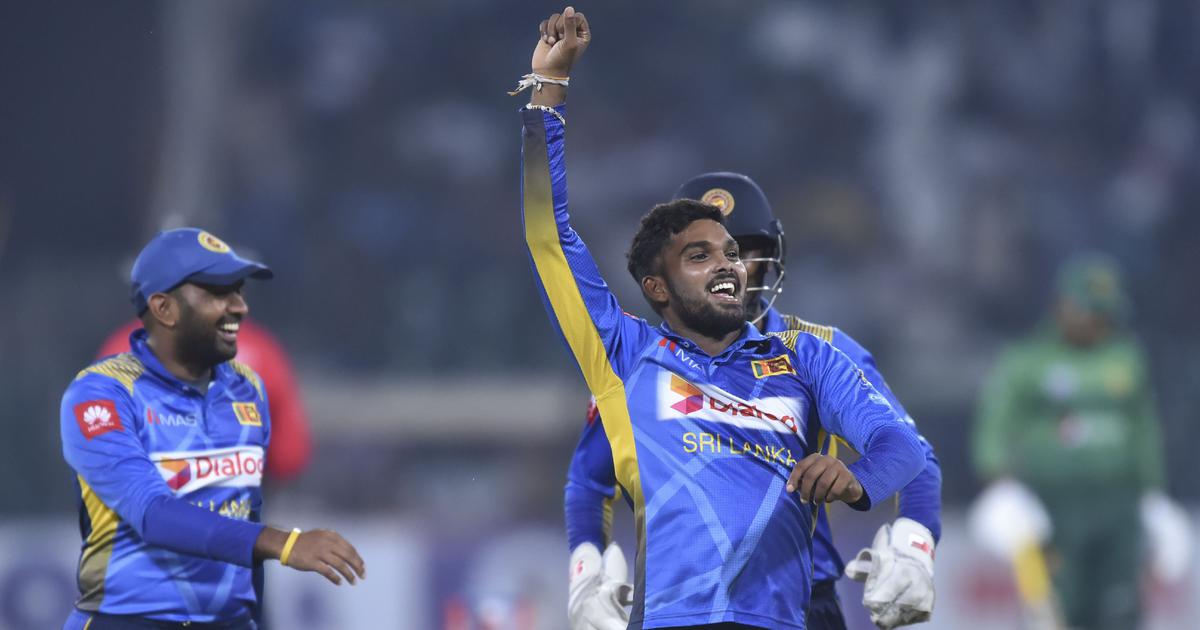 In 2017, Sri Lankan leg-spinner Wanindu Hasaranga made his ODI debut against Zimbabwe at Galle. While the visitors were already tottering at 151 for 7, Hasarange inflicted further damage to bundle out the opposition. In his third over, he could fox Malcolm Waller who played it onto his stumps. On the next two deliveries, he found Donald Tiripano’s pads in front of the wicket before he went past the defences of Tendai Chatara to disturb the woodwork behind. It was a memorable outing for the youngster as Sri Lanka easily won by seven wickets. 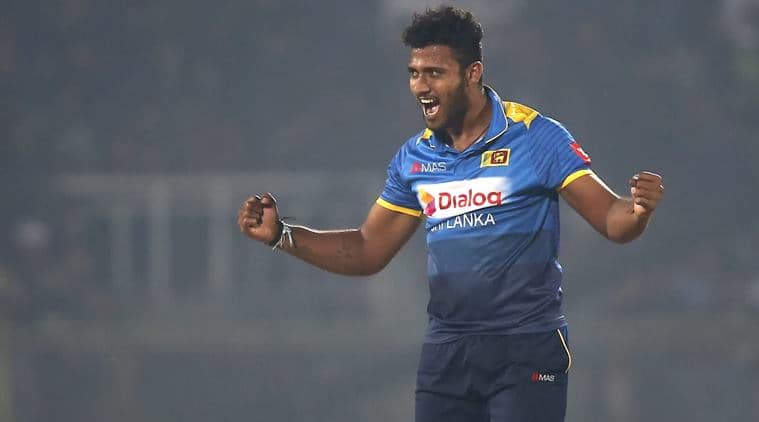 Defending 221 runs in the Tri-Series final against Bangladesh in 2018, Sri Lanka were well in control after regular breakthroughs halted Bangladesh’s chase. However, debutant Shehan Madushanka wreaked further havoc as he picked up his maiden hat-trick including the crucial wicket of Mahmudullah. Sri Lanka won the Tri-national final but the medium-pacer bowler could not play for Sri Lanka in any other ODIs thereafter.

Top 7 Longest Sixes We Have Seen In International Cricket