Almost every young kid in India aspires to become a cricketer. He has the wish of following the footsteps of his idols, but very few kids can actually pursue cricket as a career. There are various limitations that an Indian child faces while growing up. However, given the unpredictable nature of life, these tragedies do not stop even when an individual fulfills his dream of becoming a cricketer.

It requires mental strength and toughness to overcome personal tragedies in life. Here’s a look at the five cricketers who rose through tragedies. 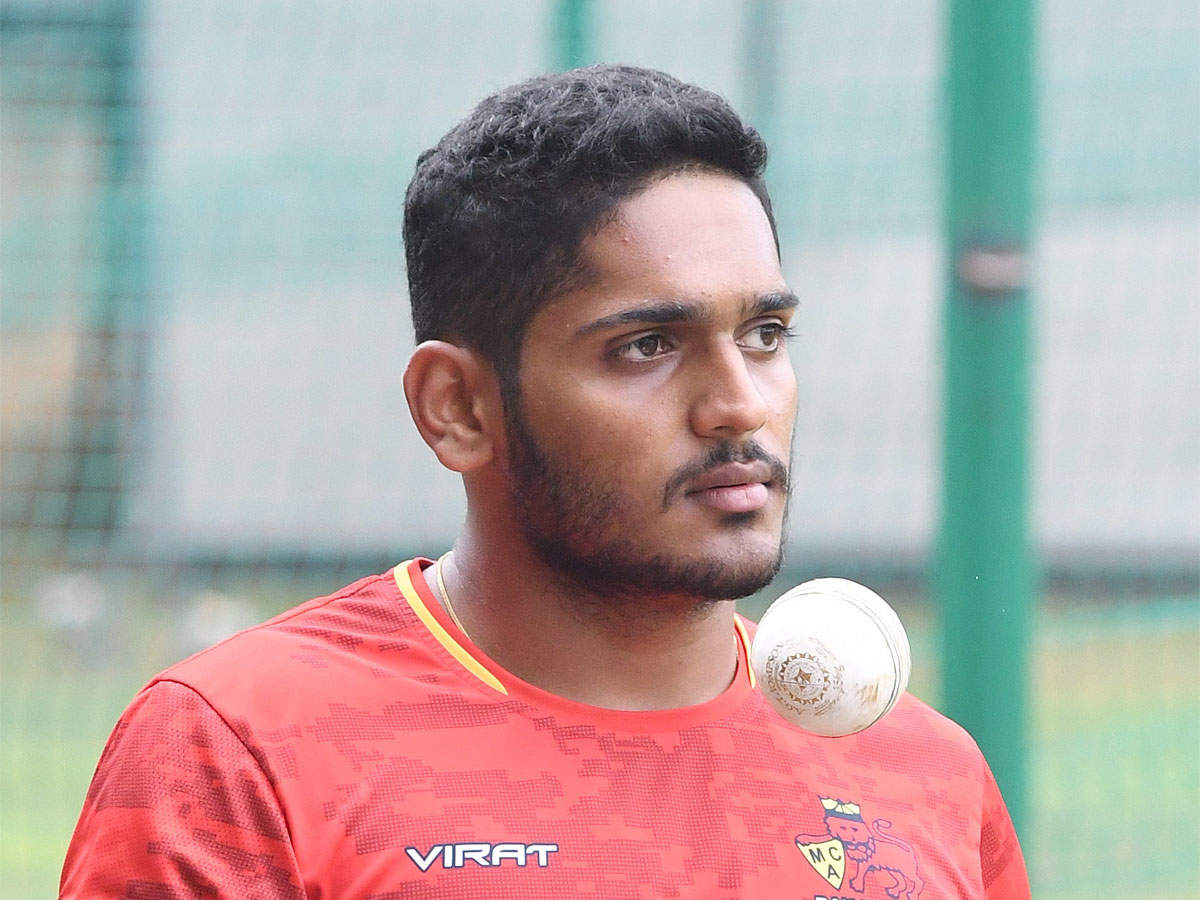 A lesser-known fast bowler from Mumbai, Tushar Deshpande produced an example of mental toughness when he showed up to play for Mumbai in the 2019 Syed Mushtaq Ali Trophy, just a day after he lost his mother. Tushar emerged as the hero for his team in the fixture against Karnataka and also ended the tourney as his team’s most successful bowler. He soon became a member of the India ‘A’ team.

A majority of the cricket universe would know about Asif Ali’s mental toughness. He was playing for his nation in an ODI series against England while his daughter was fighting a battle against cancer in the USA. Ali slammed two fifties in the series. Unfortunately, his daughter lost her war against the disease. Asif took a small break from the cricket field but joined the team again for the 2019 World Cup.

Indian cricket’s star wicket-keeper batsman, Rishabh Pant received a major shock when his father passed away in 2017. Pant was playing for Delhi Daredevils in the IPL when he learned about this bad news. He rushed back to home but joined the team again after two days and slammed a half-century against Royal Challengers Bangalore.

Indian team captain, Virat Kohli, showcased his strong character in the early days of his career. Kohli was playing for Delhi in the Ranji Trophy when his father breathed his last breath. Playing against Karnataka, Kohli was unbeaten on 40* overnight. He still came out to bat the next day and batted a brilliant inning to save a follow-on for Delhi.

The God of Cricket lost his father when he was representing the nation in the 1999 World Cup. The Men in Blue did not get off to the finest start as they lost their first two games. Tendulkar departed from England for his father’s funeral but he ensured that he comes back in time for the third game against Kenya. The right-handed batsman hit a hundred in that game and dedicated it to his late father.