A lot of Indian cricketers, who are out of the international reckoning, ply their trade in the Indian Premier League (IPL). Such players get a chance to play only for a couple of months and are out of action for the majority of the year. While foreign players are allowed to feature in various other T20 leagues, Indian players have been barred to play in foreign T20 leagues. In recent times, this issue has been raised on a various platforms with players feeling the need to participate even in the global T20 leagues.
However, the BCCI stands firm on its view of only allowing the retired players to play in the leagues outside India. While there are a few players who have shown interest in playing foreign T20 leagues,  here’s a look at 5 Indian players who might play in foreign T20 leagues if offered an opportunity to do so: 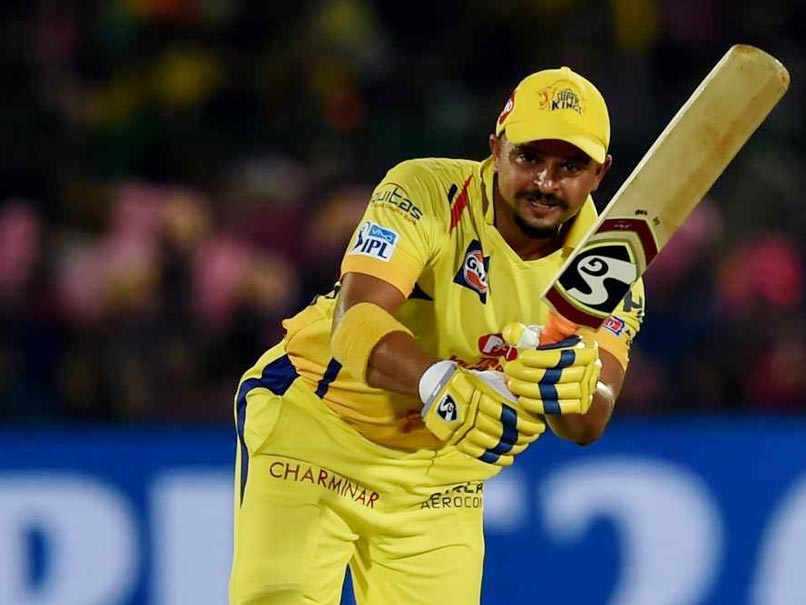 Suresh Raina has been quite vocal in the past upon his interest to take part in the various leagues around the globe. Raina, who has been a prolific run-scorer for Chennai Super Kings in the IPL, might induce contracts from a number of franchises across the globe. In the upcoming years, if BCCI considers altering their policy over players’ participation overseas, Raina might be one of the first players to find a contract. His records speak for himself and an opportunity to play overseas might also open doors for his India selection in the future. One of the most consistent players in the IPL, Robin Uthappa concurred with Raina’s view on participation in overseas leagues. Uthappa has been out of favour from the Indian national team while he still continues to ply his trade in the IPL. However, the Karnataka-born player, who plays for Kerala in the domestic format, might also interest various franchises to play in the T20 format. His records as a middle-order batsman are second to none. He has the ability to manoeuvre the field and can even play the glory shots when needed.

Ambati Rayudu, the unlucky man who missed the bus to last year’s World Cup, announced his retirement before he came out of retirement to be available to play all formats. The Hyderabad-batsman has been a constant for Chennai Super Kings (CSK) in the IPL in the last two years. If given an opportunity, Rayudu might be more than willing to participate and be a part of the cricketing action even in the foreign T20 leagues. Rayudu might seek interests from leagues like BBL, CPL or BPL if BCCI allows Indian players to play in the global T20 leagues. The cricketer-turned commentator, Harbhajan Singh has been out of the national reckoning for more than four years now. While Harbhajan continues to play for Chennai Super Kings in the IPL, he’s associated with the game as a commentator for the rest of the year. However, if given a chance, even Harbhajan would want to represent in other T20 leagues other than IPL. The off-spinner has staggering numbers in IPL and would easily induce a bid to participate in any of the leagues. 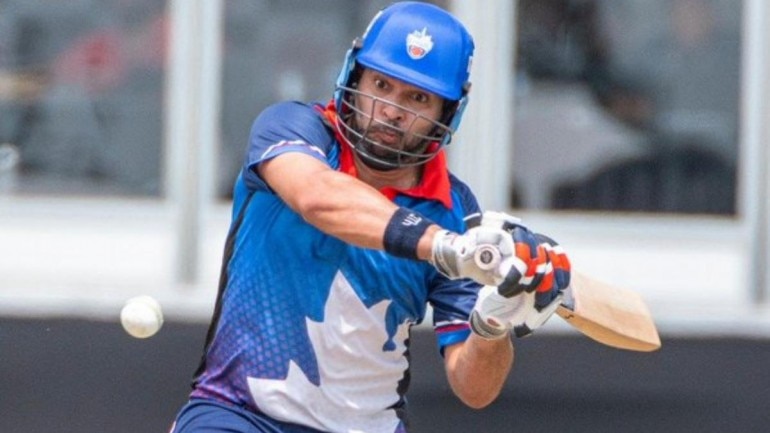 Yuvraj Singh, who retired from international cricket in 2019, featured in the Global T20 league in 2019. However, it was after announcing his official retirement that the Southpaw was given a NOC to play in Canada. Yuvraj, who has had produced some amazing performances in the IPL, is one of the most-preferred retired players going around the globe.

5 Domestic Players Who Might Soon Get An India Call-Up

5 Cricketers Who Missed Matches Due To Non-Cricketing Reasons