The rivalry between India and Pakistan is one of the most followed ones in cricket history. The political tensions on the borders do not allow the two nations to compete in bilateral series. However, they clash at the ICC events when the board pits them in the same group. Given that India vs. Pakistan generates a lot of revenue for ICC, the top officials always try to put them in one group.

This name might surprise a lot of Indian cricket fans. But, Robin Uthappa holds the fifth position on this list. The right-handed batsman scored 58 runs in the two games he played against Pakistan in the 2007 T20 World Cup. Unfortunately, he never received another opportunity to play against Pakistan despite scoring a fifty against them. 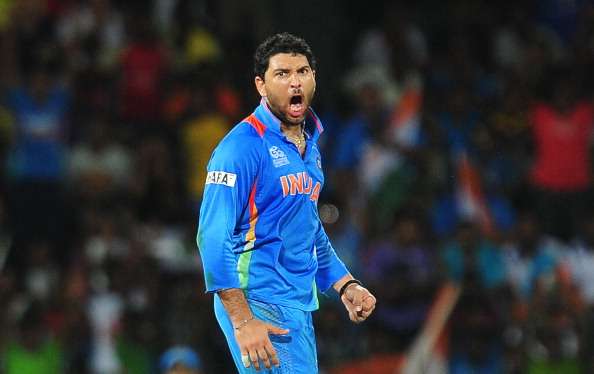 Yuvraj Singh, the king of sixers, never got going against Pakistan in T20 World Cups. The left-handed batsman from Punjab featured in five games against Pakistan from 2007 to 2016. However, he could only score 59 runs in those games at a dismal average of 14.75. Also, his strike rate is 92.18 against this opponent. 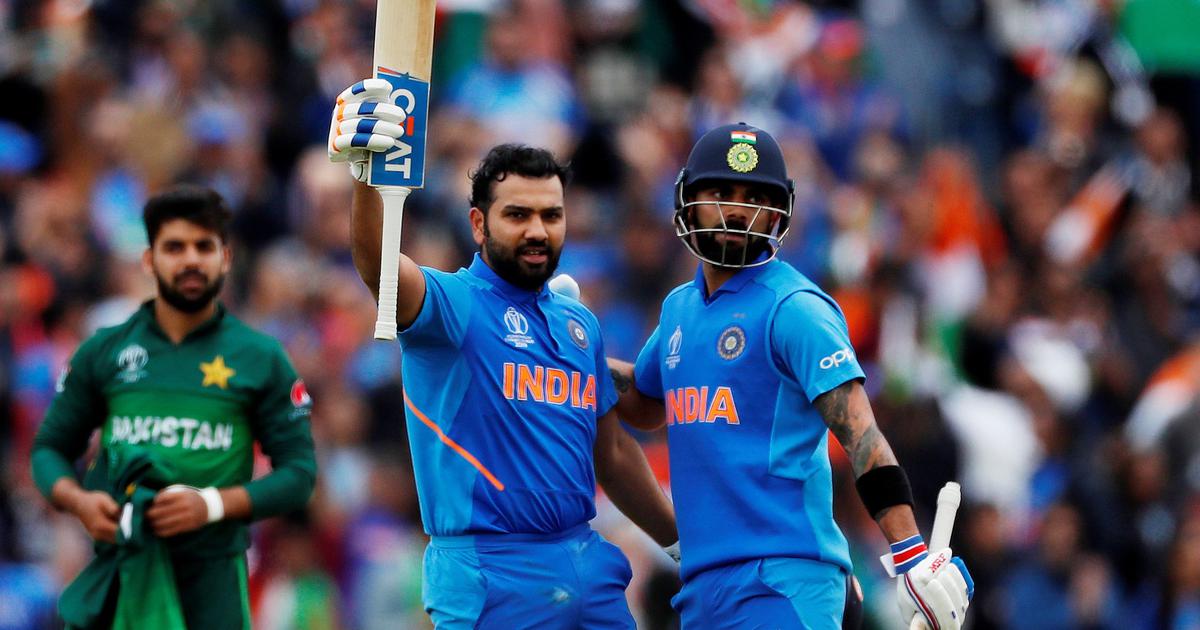 Like Yuvraj Singh, Rohit Sharma has featured in T20 World Cups for India from 2007 to 2016.  He did not receive a place in the playing XI during the first encounter between the two sides. However, Rohit played the remaining four games, scoring 64 runs. His highest score is 30* versus Pakistan, whereas his strike rate is 133.33.

Very few fans would know that Gautam Gambhir, who scored a match-winning 75 against Pakistan in the 2007 T20 World Cup final, got out for ducks against them in the other two matches. Gambhir played 3 T20 World Cup matches against the Men in Green, scoring 75 runs at an average of 25. 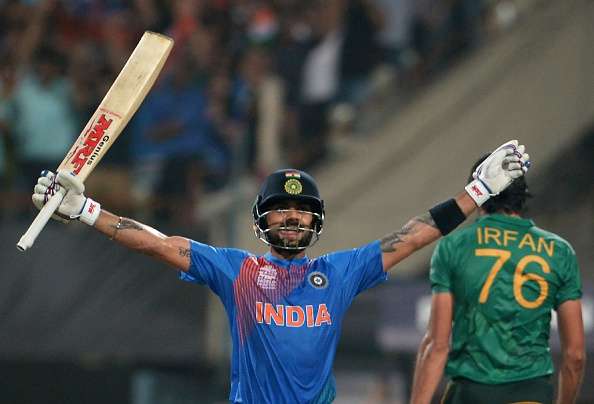 The only Indian batsman to score more than 100 runs against Pakistan in T20 World Cup history is Virat Kohli. The current Indian skipper has played just three innings against the Men in Green in T20 World Cups. In those innings, he has touched the 50-runs landmark twice. Besides, he has helped the team win two crucial games versus Pakistan in 2012 and 2016.