The ICC T20 World Cup is the grandest T20 tournament in international cricket. Almost all the cricketing nations of the world gather in one place to take part in the sport’s biggest competition. ICC has tried to take the sport to newer regions through this format. Nations like Oman, Nepal, Hong Kong, Papua New Guinea, Japan, Nigeria, and several others have progressed a lot in this form of the game.
However, as the batsmen show no mercy to the bowlers in this format, on many occasions, the bowlers end up giving more runs in their 4-overs spell than they would in their 10-over spell of an ODI game. Here’s a look at the five worst bowling spells in ICC T20 World Cup history.
NC Odhiambo – 0/57 vs Sri Lanka, 2007 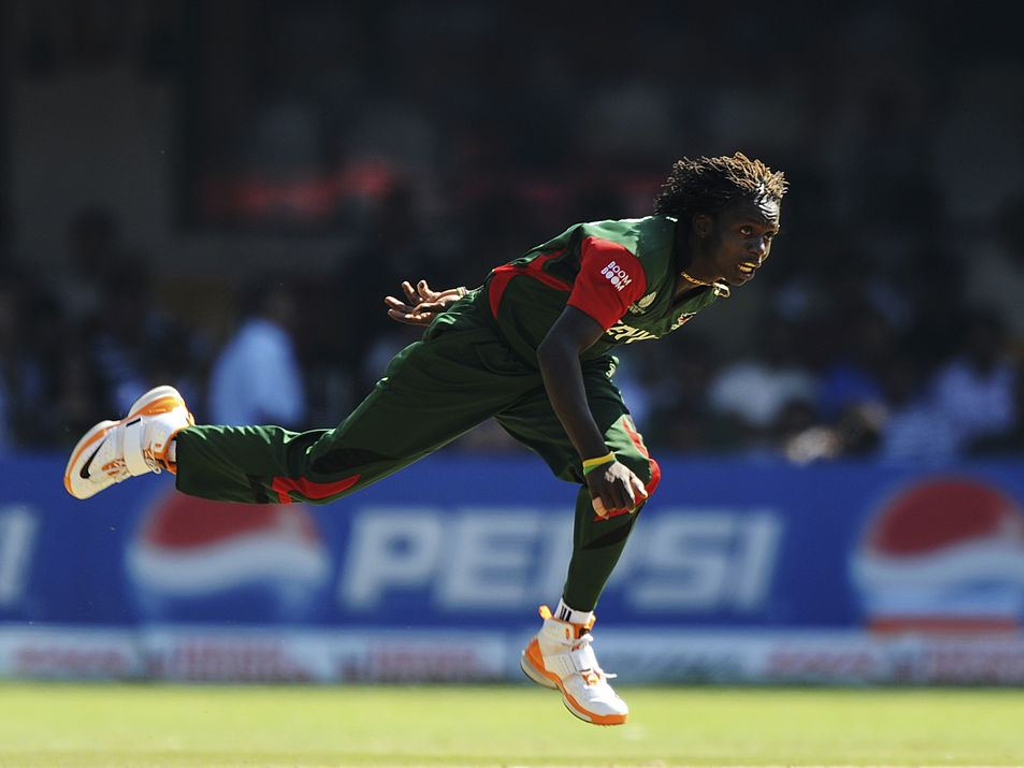 The inaugural edition of the T20 World Cup was held in South Africa. Kenya featured in group C along with New Zealand and Sri Lanka. The heavyweights bulldozed them in the group encounters. Sri Lanka posted a mammoth total of 260/6 against the African team, which still remains the highest team total in the tournament’s history. NC Odhiambo of Kenya leaked 57 runs in his 4 overs against Sanath Jayasuriya, Mahela Jayawardene, and Jehan Mubarak.
Stuart Broad – 0/60 vs India, 2007 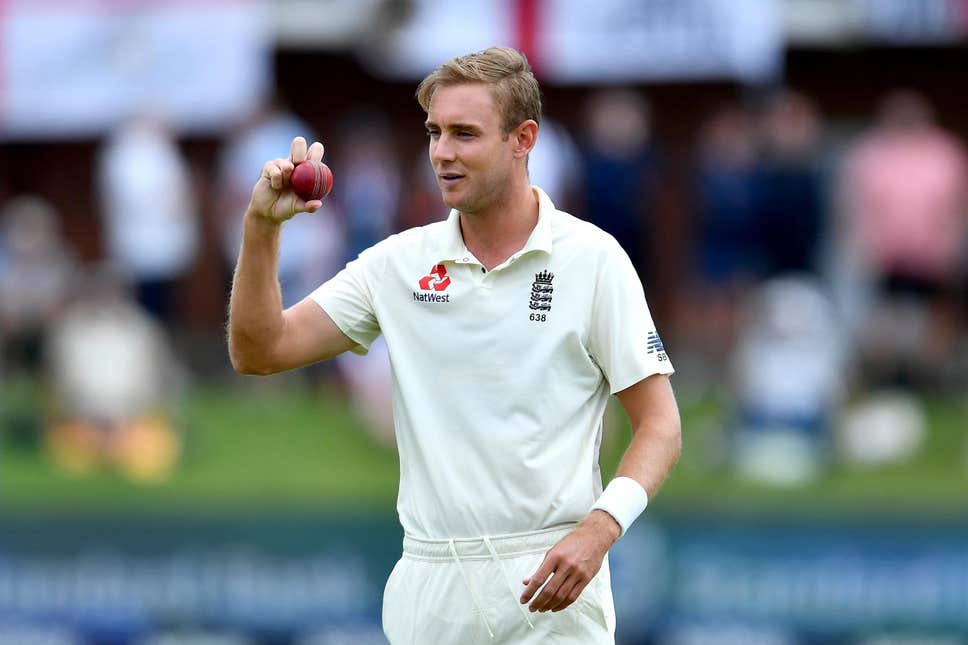 The most memorable spell in T20 World Cup history was bowled by Stuart Broad against India in 2007. Yuvraj Singh announced the arrival of the T20 format in the world by whacking six sixes in an over of Broad. The right-arm pacer from England ended his spell with figures of 0/60 and an expensive economy rate of 15.
LM Onyango – 0/61 vs Sri Lanka, 2007 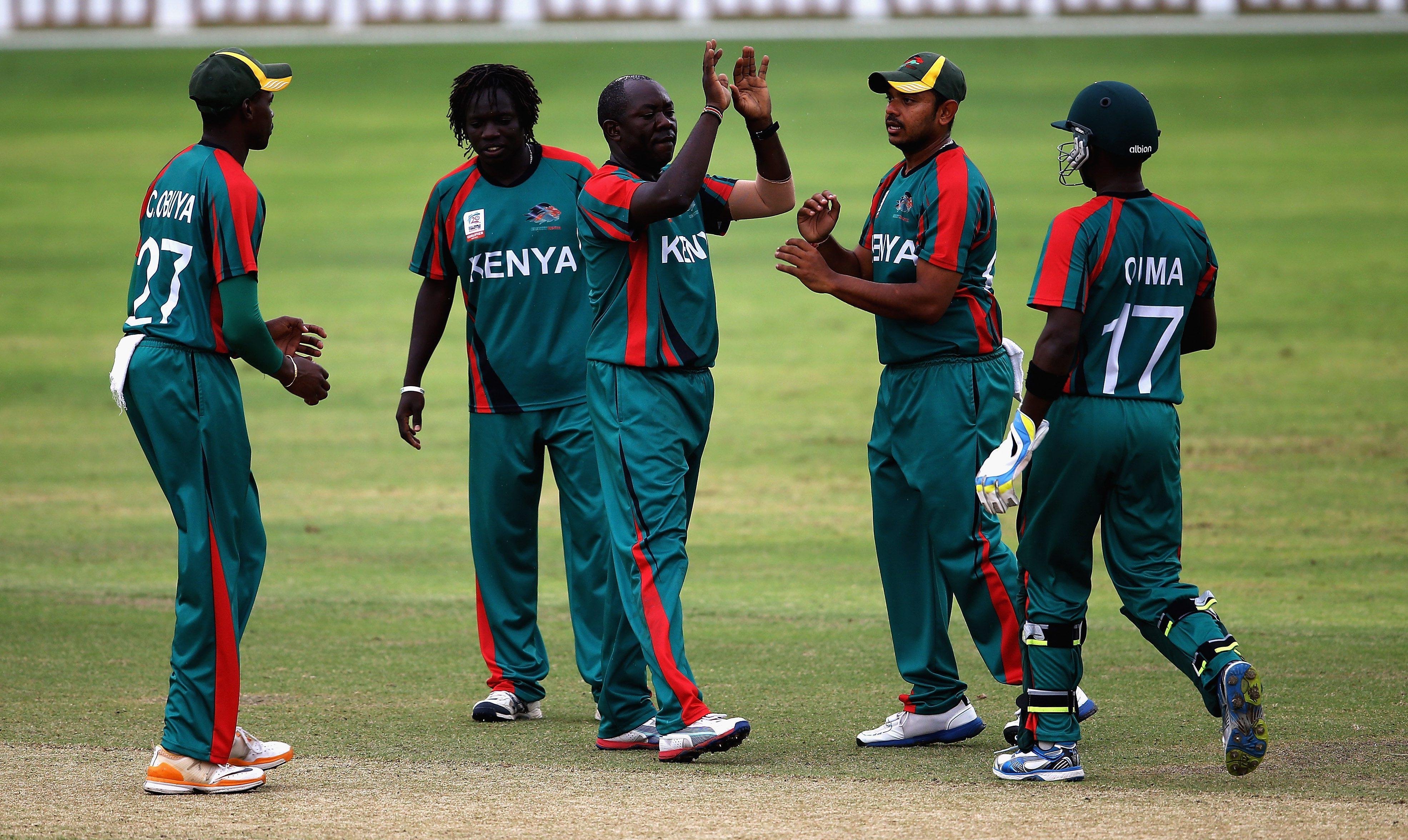 Another Kenyan player to feature on this unlucky list is LM Onyango, who gave away 61 runs to the islanders in 2007. Jayasuriya played an epic knock of 88 runs in that game while Jayawardene smashed a 27-ball 65. Mubarak played an unbelievable knock of 46* where he hit three fours and five sixes in the space of 13 deliveries! Arguably, LM Onyango bowled one of the worst T20 spells ever.
Mashrafe Mortaza – 0/63 vs Pakistan, 2014

Bangladesh hosted the T20 World Cup in 2014. Their improvement in the cricket field raised expectations from them in the competition. However, in the match against Pakistan, the duo of Ahmed Shehzad and Shahid Afridi dismantled their bowling attack. While Shahzad scored a hundred, Afridi scored 22 off 9 to spoil Mortaza’s night in Dhaka.
Sanath Jayasuriya – 0/64 vs Pakistan, 2007 Surprisingly, the worst spells in T20 World Cup have come against Pakistan. Sanath Jayasuriya holds the record for the worst bowling spell in this tournament. Playing against Pakistan in 2007, the left-arm spinner leaked 64 runs in his 4 overs. Shoaib Malik, Younus Khan, and Misbah-ul-Haq destroyed him that night in Johannesburg.

5 Indians With Most Runs Against Pakistan In T20 World Cups