The T20 format is one of the most enjoyable ones in the game of cricket. The emergence of the IPL, India’s cash-rich tournament revolutionized T20 cricket all over the world. Batsmen became more innovative, the bowlers had to bring out new variations, and fielders were expected to be at their best. Given only 20 overs to play, a century in a T20 match is a great feat. However, not all centuries lead to victory. Today we will take a look at 4 IPL centuries that were hit in a losing cause. 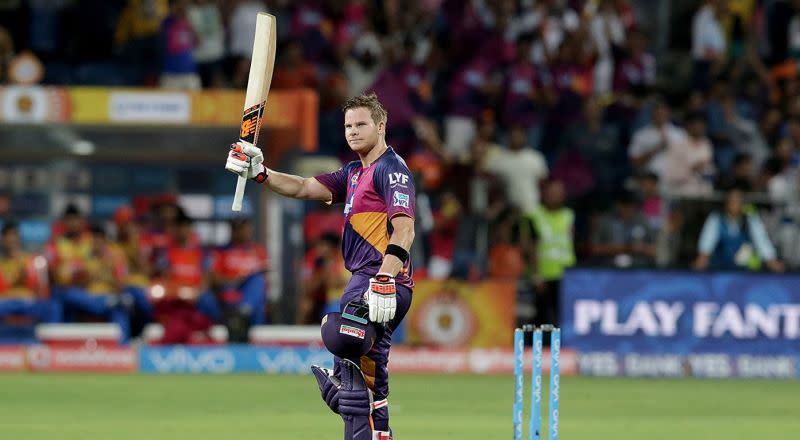 Steve Smith is one of the best batsmen in the world. The talented right-hander was playing for the Rising Pune Supergiants in the 2016 IPL. In a match against the Gujarat Lions, Smith blasted their bowling by scoring 101 runs off 54 balls. His innings helped his team reach a competitive total of 195. However, the Gujarat Lions batsmen took the match till the very last ball, and Faulkner brought the batting side home on the very last ball. 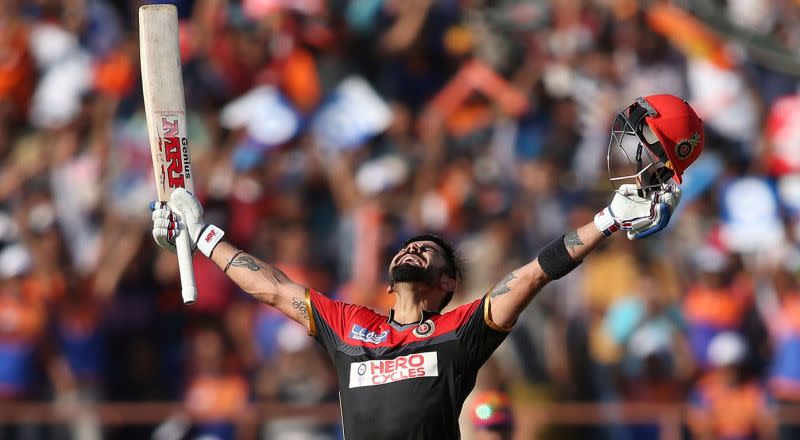 Virat Kohli has had an abysmal IPL record as a captain. He once came close to leading his team to IPL glory, but failed. However, he has been stupendous as a batsman. He has always scored a ton of runs in the tournament. His century came against the Gujarat Lions, and helped his team reach 180/2 in their allotted 20 overs. However, the target was easily achieved by the GL batsmen, who took the team home with 6 wickets to spare. 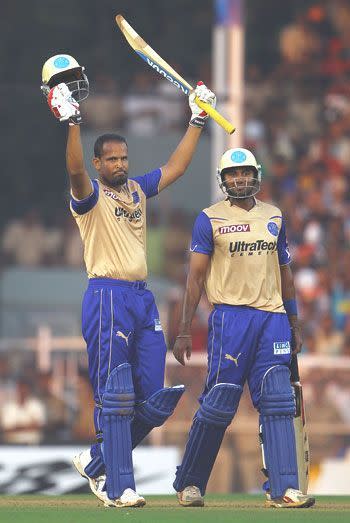 Yusuf Pathan had already made his name as a destructive batsman before his century in the 2010 IPL. However, this knock of his removed any doubt among his critics. He scored a century off just 37 balls. But he couldn’t win the match for his team, as he got run out the very next ball. While the Rajsthan Royals batsmen tried their best to get to the mammoth target of 213, they failed to do so and lost the match by a meager 4 runs. 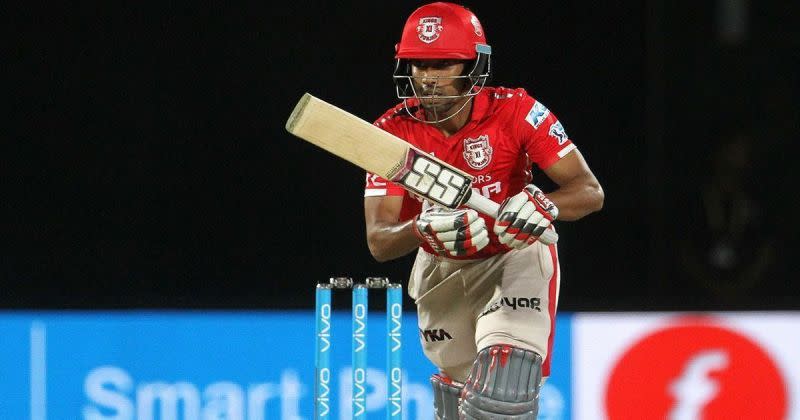 Saha made a grand statement in one of the best IPL final in the tournament’s history. Batting first, the KXIP had a very slow start, scoring only 58 runs in the first 10 overs. However Saha and Manan Vohra exploded in the second half, scoring 141 runs in the remaining ten overs. Saha proved to be the wrecker-in-chief, scoring 115 off 55 balls. He bolstered his team to a great total of 199, but KKR’s Manish Pandey helped the Knights win the final in one of the most thrilling matches in recent memory.