Test cricket is the best form of cricket, as regarded by many experts. This five-day format tests the abilities of a cricketer. The T20 format has gained a lot of popularity in the last few years. However, the real fans of the sport know the importance of Tests. Over the years, many batsmen have showcased their patience levels by playing marathon knocks in the red-ball arena.

It is tough to play swing and spin so well, but here’s a look at the 5 longest innings in Tests played during this century, where batsmen did not lose their concentration and batted for more than 750 minutes: 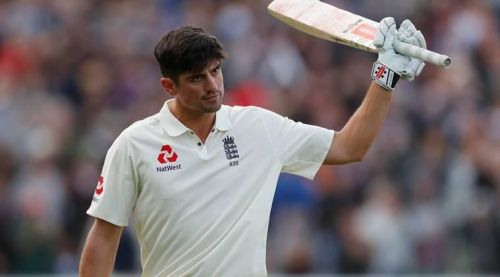 Alastair Cook loved to play against India. During the year 2011, Cook played a marathon knock of 294 runs off 545 balls to help England win the game by an innings and 242 runs. Cook’s inning lasted 12 hours and 53 minutes.

Another entry where a player batted for over 12 hours against India is from 2014 when Brendon McCullum became the first Kiwi player to score a triple hundred. Baz showcased his defensive techniques to score 302 runs from 559 balls. It was a marathon knock that will be remembered forever. 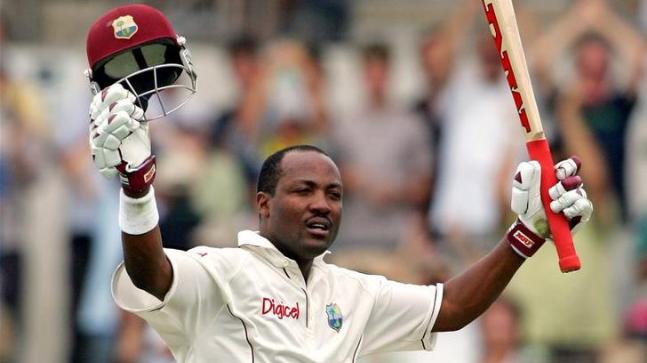 Brian Lara holds the record for the highest score in international cricket history. He slammed a quadruple hundred against England in 2004. That inning lasted for 12 hours and 58 minutes before Lara declared the innings. Hashim Amla is one of the finest batsmen in Test cricket history. The South African player played his best inning against England in 2012. He batted for 790 minutes and scored 311 runs at The Oval to set up an innings win for his team. 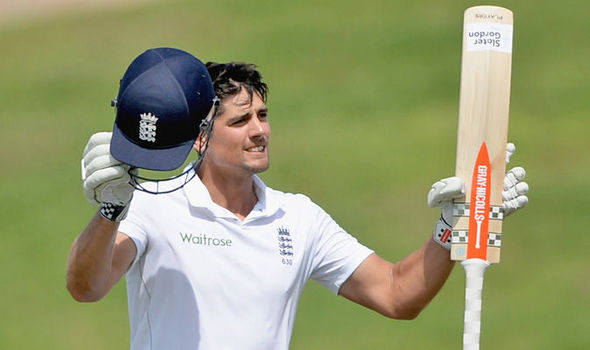 Alastair Cook has played the most extended Test inning of this century. He achieved this record against Pakistan in the UAE four years ago. Cook scored 236 runs from 528 balls, batting for over 13 hours to ensure that England does not lose the Test match. It is the longest knock in the history of Test cricket, ever. It was a knock that just didn’t end.