The entire cricketing world has come to a standstill because of the ongoing Coronavirus pandemic. The COVID-19 break has compelled every nation to enforce a nationwide lockdown. Although a few countries have ended their lockdowns now, the threat remains. ICC has the responsibility of keeping the players safe during these testing times.

The international cricket governing body did its part by issuing guidelines that the players will have to follow when they enter the cricket field. One of the most significant changes that the fans will witness is that there won’t be celebrations for wickets. The players cannot hug each other. Also, they can’t even shake hands or get together.

While the players like Suresh Raina will be worst affected by this rule, here are the five cricketers whose celebration style will remain the same after the pandemic ends. 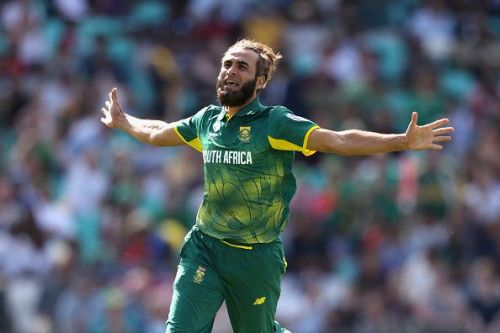 Imran Tahir always believed in social distancing. Whenever he took a wicket, he believed in running away from his teammates and celebrating alone. That celebration style should remain the same. Tabraiz Shamsi has set new benchmarks for celebrations in cricket. The spinner from South Africa has shown magic tricks, called Ubers, and even performed a driving celebration. The new rules would not impact him much.

Kieron Pollard also followed ICC’s norms as he either ran away from his teammates to celebrate alone or preferred to keep the finger on his lips while celebrating a catch or wicket.

Shikhar Dhawan’s trademark style of celebrating with a Thigh five would have zero impact on the new guidelines. Gabbar would still celebrate the same way when cricket resumes. 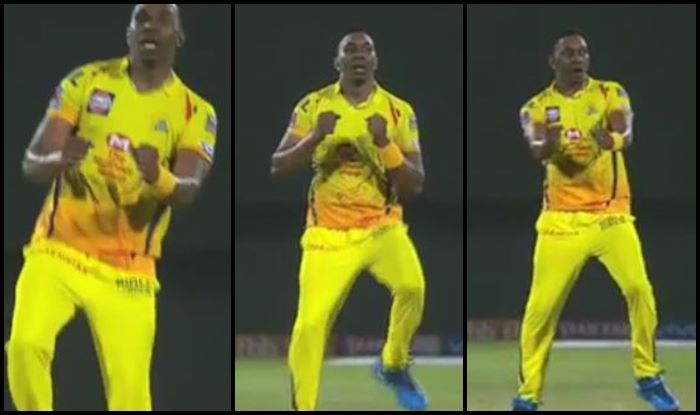 Like Tabraiz Shamsi, even DJ Bravo has danced to celebrate wickets and catches. Since Bravo does not make any physical contact with any player, he should celebrate the same way.