In the past, teams used to have similar setups for both ODIs and Tests. As the game evolved, teams got to realize that there are cricketers who have skills suited to a particular format. As T20s, came into play, the disparity in skills needed in different formats became more apparent.

There are countries, which have split captaincy for different formats. While Virat Kohli is the captain of all formats, some players are specialists in certain formats. While likes of Pujara and Rahane rarely feature in shorter formats, some players are a part of set up in limited-overs but might never play Test cricket in the future. In this article, we will look at some of those players.

The Indian team has been searching for a fast-bowling all-rounder for a long time. A player with the skillset of Dube is a great asset in the T20 format, which has also helped him get a good run in the Indian T20 side.

Having said that, Dube seems like classic bits and pieces, which means it will be difficult for him to break into the test team. Deepak Chahar is a very good bowler in the T20 format, as he can pick wickets in the powerplay. Chahar holds the record of best bowling figures in the T20Is, and he can also be useful with the bat.

While he has a great record in T20Is, the Indian team is blessed with a lot of quality pacers. Bumrah, Shami, Ishant, and even Umesh have done well in Tests in the last few years, and it would be very difficult to get a chance for Chahar.

Kedar Jadhav is one of the most underrated cricketers for India in the last few years. The diminutive batsman can change gears according to the situation. The fact that he can also contribute to the ball, makes him very useful.

Unfortunately, he has lost his place in the ODI team after the World Cup, and he seems to lack the technique to excel in the Test format. 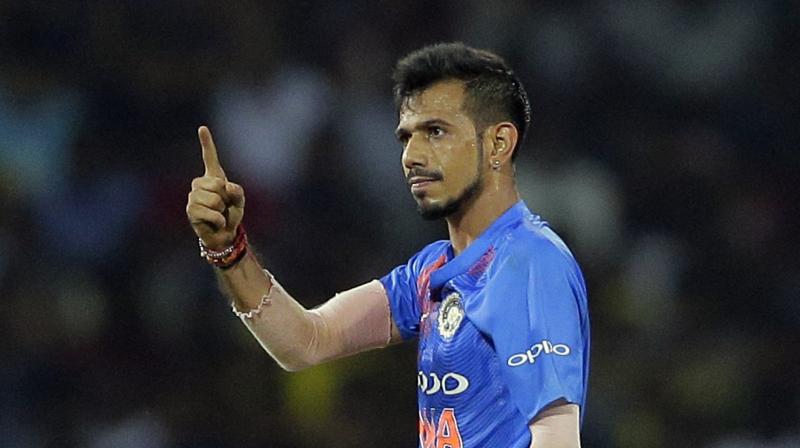 Yuzvendra Chahal has become an integral part of the Indian team in the limited-overs formats. The wrist-spinner picks a lot of wickets in the middle overs to derail the opposition batting effort.

He has played a pivotal part in the success of the Indian ODI team in the last few years, but Chahal is yet to play a Test match for India. With the competition ahead of him, he might never get a Test cap.

India has been searching for a fast-bowling all-rounder in Test cricket since the retirement of Kapil Dev. Pandya seemed to be a perfect fit to fill the role, as he could be useful with both bat and ball. Unfortunately due to injuries, he has suggested that he might not be able to play Test cricket again. The all-rounder wants to concentrate on shorter formats, where he can be useful for the team.