Cricket has evolved a lot in the last few years. Earlier, the cricketers did not receive big paychecks like they are receiving now. Also, very few cricketers could earn themselves brand endorsement deals. However, now, the trend has changed. Cricketers are omnipresent in the advertising industry.

The primary aim of the cricketers is to look stylish and up-to-date. Due to this reason, several unlucky cricketers who lost their hair early went for hair-transplant. Here’s a look at the top 5 Indian cricketers who grew new hair through a medical route. Cricketer-turned-politician, Gautam Gambhir played a vital role in the Indian team’s two World Cup wins. Gambhir starred in the final matches of the ICC T20 World Cup 2007 and also the ICC World Cup 2011. However, he did not receive a proper farewell. Nevertheless, he still remained popular, and to overcome his hair deficiency, he went for a hair transplant. The current BCCI President Sourav Ganguly lost his hair when he was about to retire from international cricket. However, he underwent a successful hair transplant and now, he has a lot of hair on his head.

Another former Indian opener to feature on this list is Virender Sehwag. The former Delhi Daredevils captain never had long hair. However, he overcame his baldness with a hair transplant. 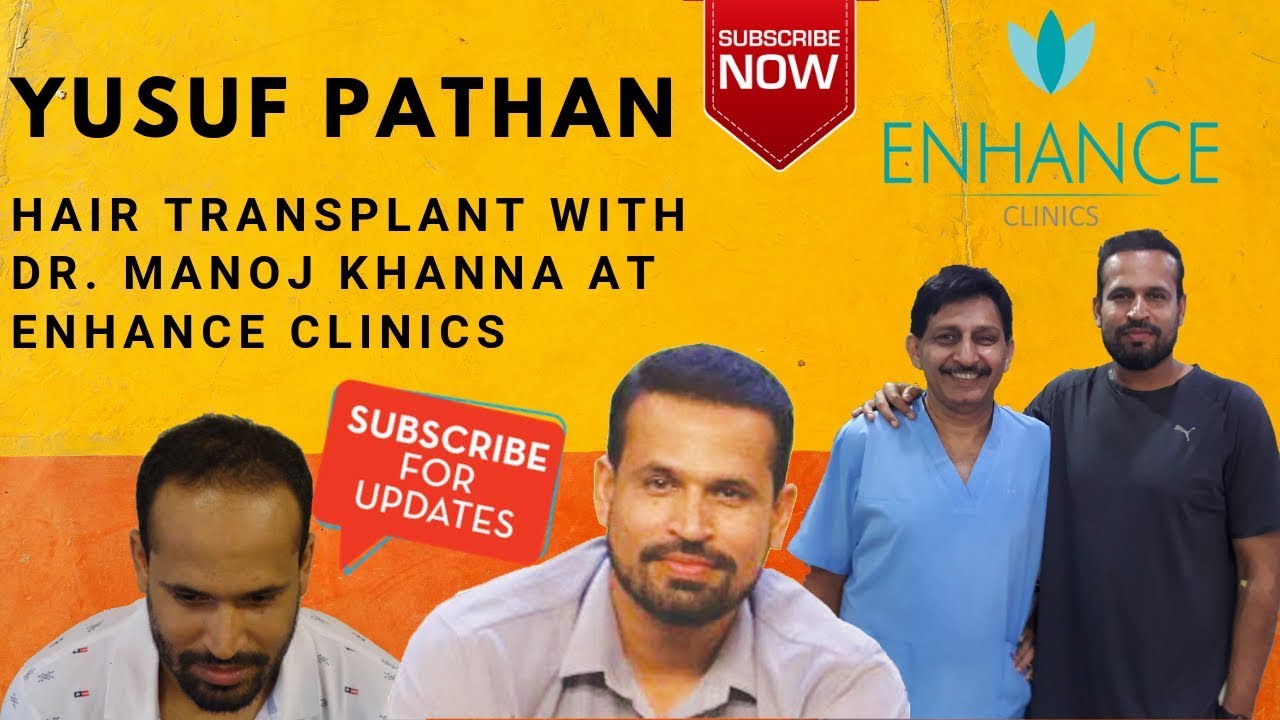 Yusuf Pathan enhanced his hairstyle with Dr. Manoj Khanna. Just like Virender Sehwag, Yusuf Pathan suffered from baldness problem, but thanks to the medical industry’s growth, he now looks much younger.

Another cricketing star who enhanced his looks through Dr. Manoj Khanna’s clinic is the middle-order batsman VVS Laxman. The Sunrisers Hyderabad coach started to lose his hair in the mid-2010s. Now, he has a full hair and he stars in the commercials of Star Sports as well as The Orange Army.