The COVID-19 pandemic has compelled the top cricket boards to suspend or postpone all the cricket tournaments. The revenue in the sport is at an all-time low, and this trend will continue for a longer time because it is unlikely that fans will have the permission to attend matches live in the stadium just like they had in the pre-COVID-19 era. It will take a few more months before everything normalizes.

However, talking about the better times, the cricket world has seen some bizarre moments in cricket where not only the players but the fans attending the games also picked up injuries. Here’s a list of the top five occasions when cricket fans suffered an injury in the stadium.

Hamish Rutherford gives a life lesson to a fan New Zealand’s batsman Hamish Rutherford is not so popular among the Indian fans, but a cricket fan in England will always remember him and the lesson that he gave. The fan was busy talking with his friends when a big shot from Rutherford hit him on his head. This incident would have taught him that one should keep his attention in all the directions.

David Miller brutally injures the eye of a police constable To give tight security to the players, considerable police personnel is present at the venues. However, a police constable lost his one eye when a high-flier from David Miller hit him on the face. This accident happened in 2015 during a match between Kings XI Punjab and Kolkata Knight Riders.

Chris Gayle breaks the fan of a female fan Chris Gayle is another player who believes in hitting fours and sixes only. While playing for Royal Challengers Bangalore, he once hurt the nose of a young female fan who had come to the stadium. Gayle personally visited the hospital and even gave her the award that he had received for his innings. 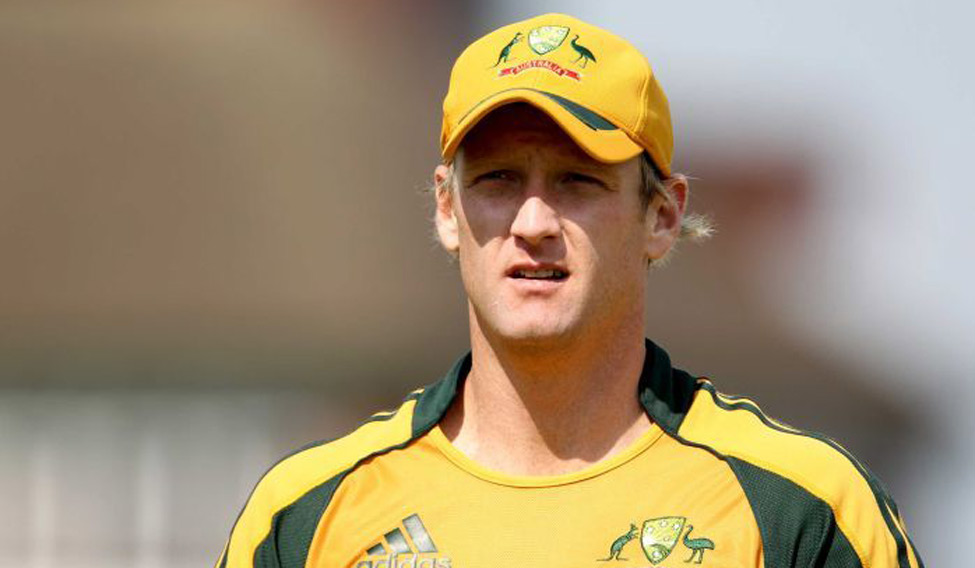 Australian all-rounder Cameron White had played an explosive inning of 89 runs against India in 2010. During that match, he hit one maximum outside the boundary line. Unfortunately, the ball hit an individual who was sitting in the front row. During the 2015 ICC World Cup match between Australia and Afghanistan, David Warner blew away the opposition bowling attack with his knock of 178 runs. The left-handed batsman slammed many big shots in his inning, but one of them hit a young Afghan fan on his shoulder and injured him brutally.