Capturing each and every opportunity is very important in cricket. There is no telling what moment will turn the tide in the game. Teams that have captured these changes have gone on to glory, while others have had to regret their failure. Any mistake can come back to haunt the players. In this article, we will take a look at 5 mistakes in cricketing history which proved to be very costly.

Rohit Sharma would have been dismissed on just four runs had Thisara Perera grabbed an easy catch at third man. He had tried to come down the wicket and hit a six, but the Indian opener got an outside edge and ball went towards Perera for an easy catch, but he couldn’t catch it. Rohit Sharma went on to score 264 runs and he broke the world record. 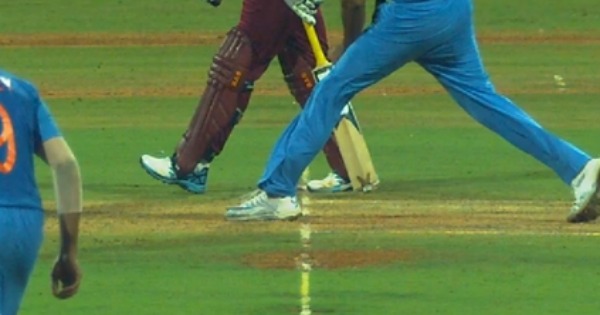 Spinners don’t usually overstep while bowling due to their slow and short run-up. Hence it was a surprising error on the behalf of Ashwin, India’s premier spinner when he clearly overstepped while bowling to Marlon Samuels. The umpire signaled the ‘no-ball’, which meant that Samuels, who had gotten out on the delivery, got another chance. His knock made sure that India was kept out of the T20 World Cup final. Australia met South Africa in the World Cup in a must-win situation. They had lost their previous two matches against Pakistan and New Zealand and needed to beat the Proteas to advance to the Super Six. Herschell Gibbs’ century had already put RSA in a commanding position. Australia was struggling at 48-3 when Steve Waugh came out to bat. Just when it looked like he was getting into the groove, he flicked a ball to Gibbs. Gibbs caught the ball and in his eagerness to celebrate, dropped the ball. The spectators were aghast, and Waugh said to him “Do you realize you’ve just cost your team the match?” . He went on to score 120 and led Australia to victory. 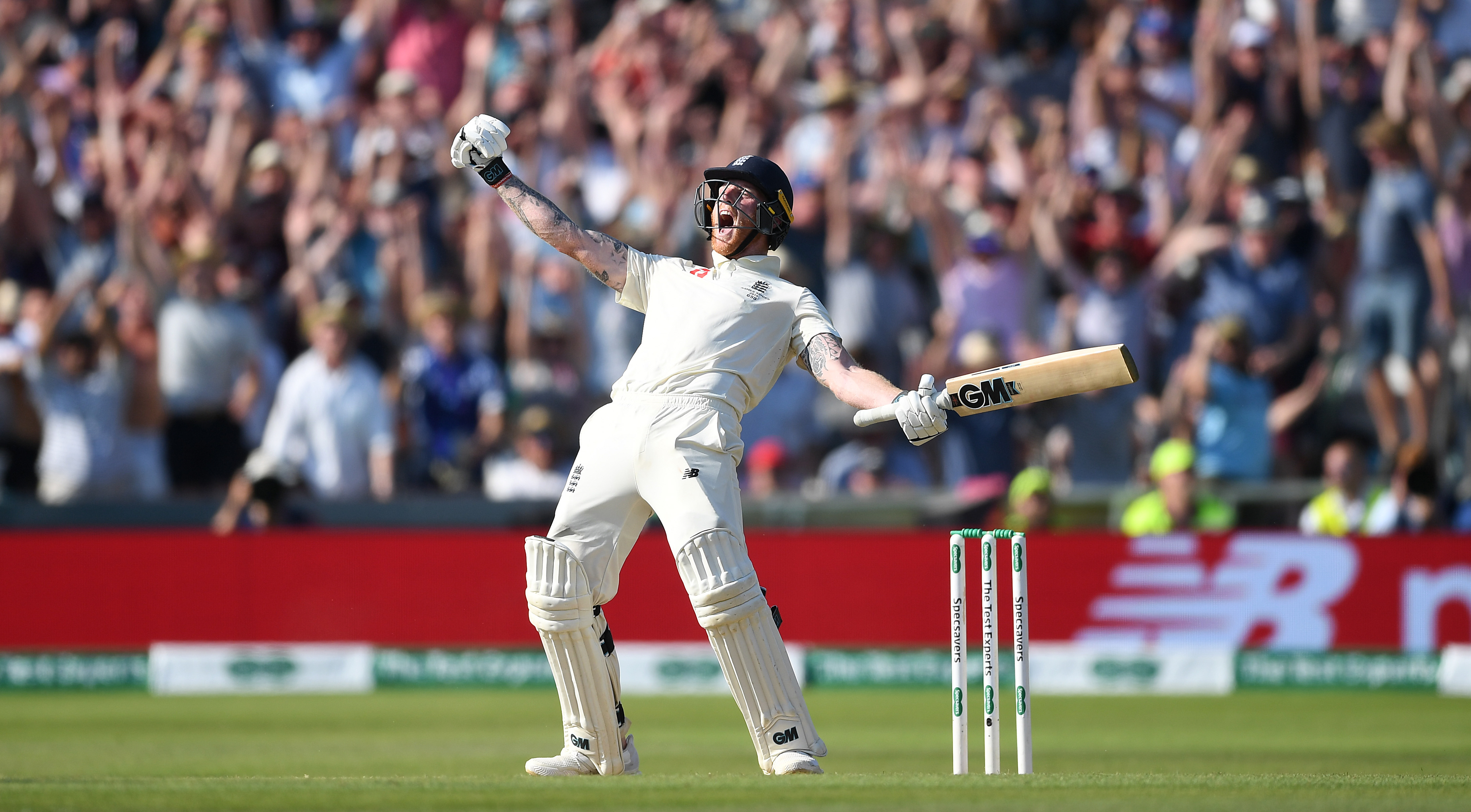 This moment comes from one of the greatest Test matches in the sport’s history. Ben Stokes etched his name into the minds of cricket fans all over the world with his match-saving knock. What will sting Australia is the fact that they could have won the match easily had they used their reviews shrewdly. England was at 351-9 with 9 runs needed to level the series 1-1. Leach was on strike as a yorker by Pat Cummins crashed onto his leg. Everyone who watched it knew that the ball had pitched outside leg and was clearly not out. Australia in desperation chose to review the decision, which cost them their remaining review.

In the next over, England needed 2 to win when Stokes attempted a sweep against Nathan Lyon. The ball struck his pads, and replays showed that Stokes was clearly out. The umpire had however signaled not out and Australia couldn’t review it. One DRS review cost Australia the Ashes win.

This entry is the latest one and can be termed as the costliest one as it literally cost New Zealand World Cup glory. England and New Zealand had qualified for the World Cup finals after exemplary performances in the group stages and qualifiers. New Zealand was looking to make history by winning the World Cup.

England needed 9 runs from 3 balls, and a throw from Guptill ricocheted off Stokes’ bat and went to the boundary. Kumar Dharmasena, the umpire, signaled 6 runs, This brought the equation to 3 runs from 2 balls. The match was tied, so was the super-over, and England won by superior boundary count.

Simon Taufel, the great Australian umpire, later pointed out that Dharmasena had made a mistake in awarding 6 runs instead of 5 to England. While it is unfair to put the entire blame on the umpire, this mistake more or less cost New Zealand their chance at World Cup glory.