It is a common belief that cricket is a gentleman’s game. There is no room for unethical behavior in this sport, and only the calm-minded players can succeed here. However, over the years, several cricketers have breached their limits either to sledge their opponents or answer them back verbally. When thousands of fans are at a cricket venue, it becomes very tough to keep calm.

A cricketer on the field can easily get carried away in that situation no matter how calm he is. Here’s a look at those five instances when cricketers with a cool mind lost their patience on the field.

Sunil Gavaskar urges his teammates to walk out of a match 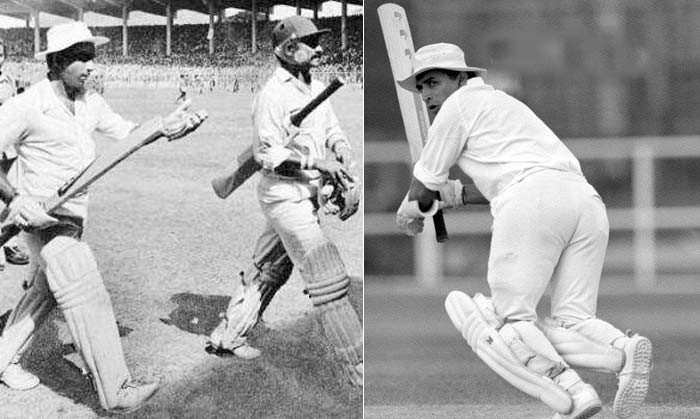 Sunil Gavaskar’s nickname is Sunny, but he is a very composed person, who thinks twice before making a bold call. Back in the year 1980-81, Gavaskar lost his cool on the umpire. The match official named Rex Whitehead had made several wrong decisions against the visitors on that tour. Hence, when India clashed with Australia in Melbourne, Sunil decided to walk out after yet another biased decision. The team manager ultimately convinced the team to return and India went on to win that game! 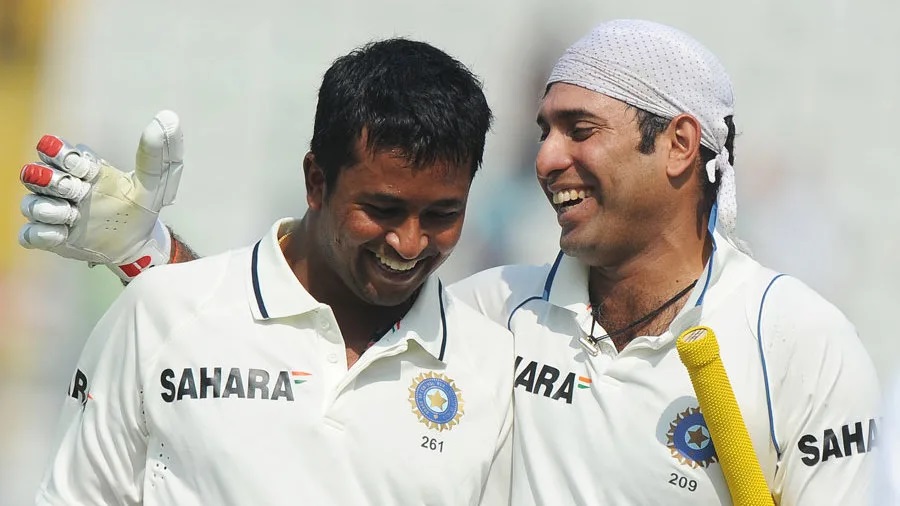 VVS Laxman has played many incredible knocks in Test cricket history. The chief reason behind his success was that he answered his opponent’s words with his bat. Laxman, however, lost his cool on his own teammate, Pragyan Ojha in 2010. Many fans would remember that India had beaten Australia by one wicket in a home Test of 2010. Laxman and Ojha guided the team home, but during the run-chase, Ojha tried to mess things up, which prompted his partner to scold him. 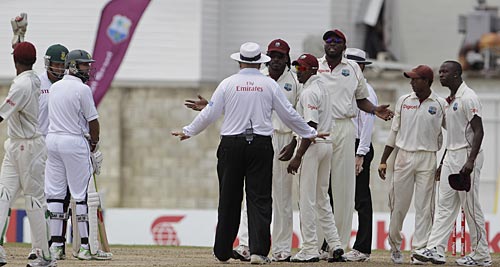 One of the most respected foreign players in cricket history, Jacques Kallis always focused on his game and established himself as an excellent all-rounder. However, during a Test between South Africa and Windies in 2010, Kemar Roach had hit Graeme Smith with a brutal bouncer. The pacer tried the same trick on Kallis and even sledged him. However, Kallis lost his cool soon and the two players had an ugly exchange of words.

MS Dhoni lashes out on the on-field umpire 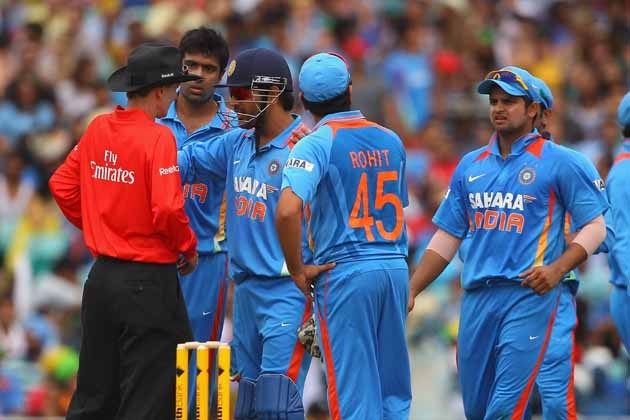 Captain Cool MS Dhoni has seldom lost his cool on the field. But, in 2012, he had a heated discussion with the match officials. The third umpire had ruled Michael Hussey out by mistake in a match between India and Australia. Then, he reversed this decision, but Dhoni felt that it was against the rules. Hence, he confronted the on-field umpire.

Rahul Dravid replies Shoaib Akhtar in the language that he understood 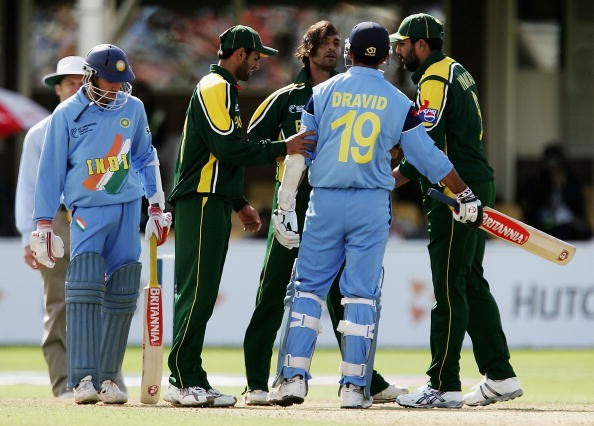 The last person from the cricketing fraternity who could lose his cool is Rahul Dravid. Nicknamed as the epitome of composure, Dravid always believed in irritating his opponents with his bat, not with his words. But, in the 2004 Champions Trophy match against Pakistan, he had had enough of Shoaib Akhtar. After he unintentionally ran into the bowler, Akhtar launched a war of words with him. Surprisingly, even Dravid joined Akhtar there as he showed his rarely seen personality.