Cricketers are humans. Human beings often make mistakes. Some are petty mistakes, while some cost an arm and a leg. Cricket’s history is full of costly mistakes. Some players have gotten off with simple fines, while some have had their careers shortened. Today we will take a look at 5 such mistakes that ended cricketing careers directly or indirectly.

Kevin Pietersen had a great gig going for him. He was England’s premier batsman and was consistent in all formats of the game. It all went awry when the text messages exchanged between him and South African cricketers became public. The texts contained ‘provocative’ messages mentioning then captain Andrew Strauss and the coach. He was subsequently dropped from the following matches. KP’s career more or less ended there, as he was forced to retire. 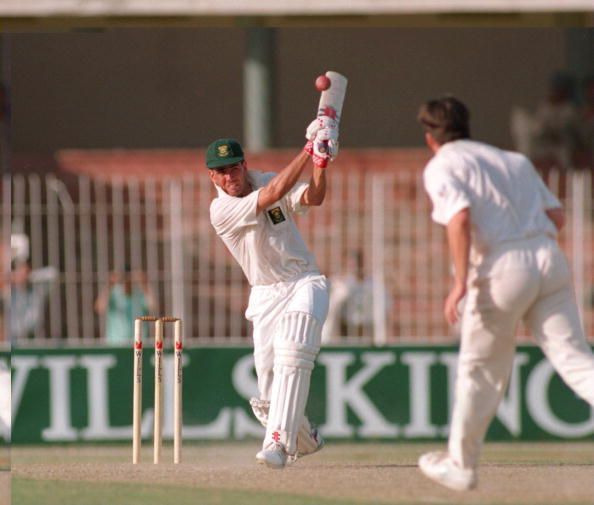 Hansie Cronje’s case was one of the most shocking incidents’s in South African cricket. The talented cricketer was a role model for everyone, was an inspiring captain, and a great all-rounder. Maybe this is why his fall from grace comes as such a shock. In 2000, he was convicted of match-fixing. He was banned for life and sadly died two years later. 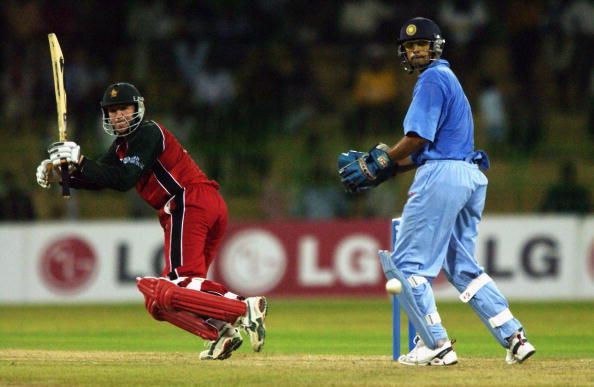 Andy Flower is widely regarded as Zimbabwe’s greatest batsman. He was accumulating runs in all formats of the game at a brisk pace and averaged more than 50 in Tests. At the height of his career, unrest was brewing in the national cricket board of Zimbabwe. In order to voice their protest, Flower and fellow batsman Olonga wore a black patch in the opening match of the World Cup. A huge uproar broke out, and they both subsequently retired. This one was more o a statement than a mistake. 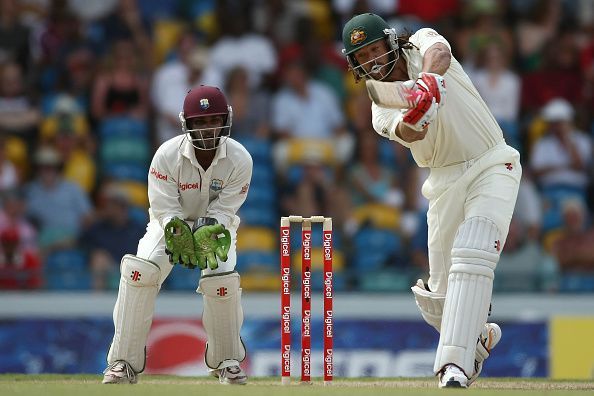 Andrew Symonds was one of Australia’s most explosive batsmen. He scored runs with equal consistency in all the formats of the game. It all went wrong after Australia’s infamous tour of India. Symonds was disgruntled by the lack of support shown by Cricket Australia in the ‘Monkeygate’ scandal. It was a downward spiral from there, as Symonds was repeatedly in the news for his disrespectful code of conduct. He subsequently retired. Ambati Rayudu seemingly lost his chance at international glory when he allegedly tweeted his displeasure over not being selected in a sarcastic message, which you can see in the image above. In a hotly debated decision, the selectors had gone ahead with newcomer Vijay Shankar instead of Ambati Rayudu in the 2019 World Cup. When Rishabh Pant was flown in from India after Shankar was ruled out with an injury, Rayudu suddenly announced his retirement. He then retracted his statement and expressed his wish to play in all the formats of the game. However, his little stunt might have cost him his international career, as he hasn’t been in the contention of any spot in the team.