Virat Kohli has millions of fans and hundreds of critics. Many pick on his aggressive style, some try to compare him with Dhoni and criticize him, but he has remained unfazed. The Delhi-lad has become one of the most successful captains of the game and remains the best batsman in the modern era.

When Kohli became captain, it signaled a paradigm shift in Indian cricket. MS Dhoni, India’s long-time captain had stepped down from the role. With the change of guard came a lot of changes, ranging from the team’s attitude to the players in the team. In this post, we will take a look at 5 cricketers who got lost in the shuffle under Kohli’s captaincy. 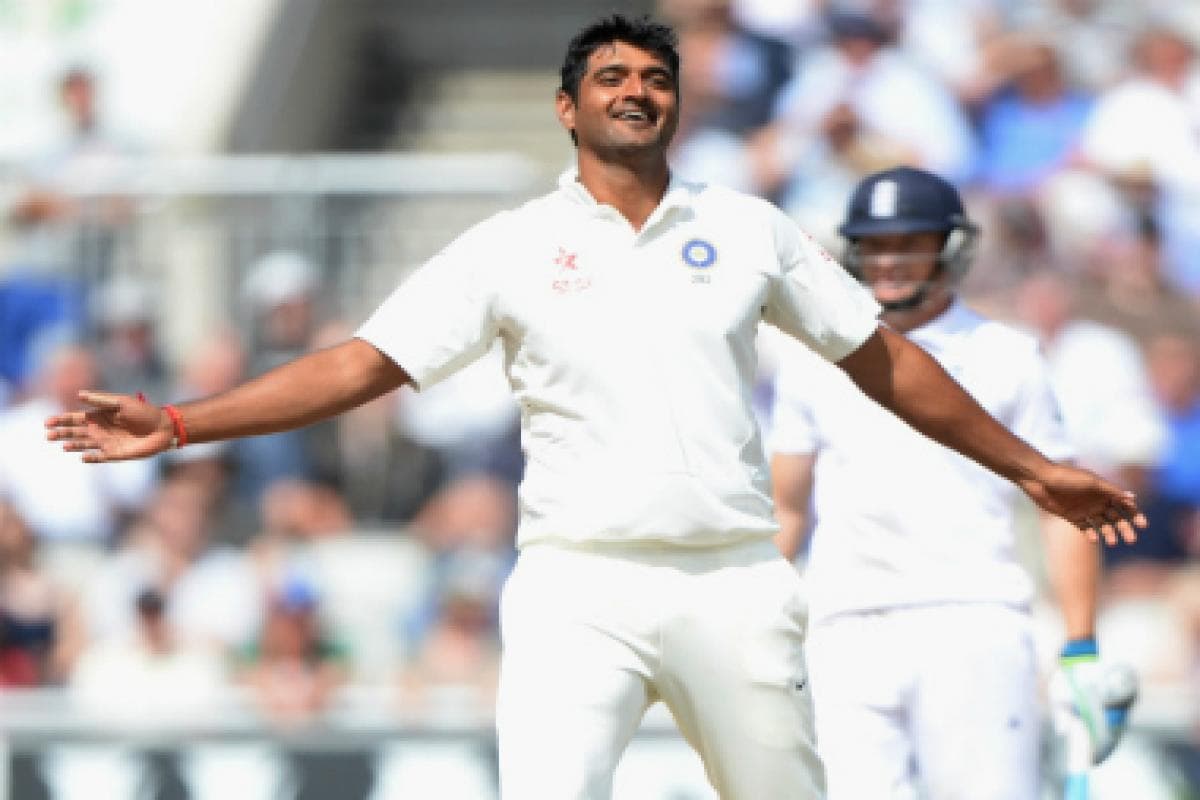 This lanky bowler has had it tough from an international career point of view. He made his Test debut in 2014 and had a nightmare of a debut. Singh became the most expensive debuting bowler as he went wicketless, conceding 179 runs in a single match. He picked 2 wickets in the next match, but the emergence of other bowlers such as Shami and Bhuvneshwar Kumar pushed him down the pecking order. Another call-up to the national team seems unlikely, with the Indian team settling nicely in all the departments.

Abhinav Mukund, just like Pankaj Singh is a Ranji stalwart who couldn’t convert the success in the first-class format to the national level. Although he currently plays for the CSK in the IPL, his chances of making it back into the team seem bleak. He played his last Test in 2017 and had an average performance. He currently leads the Tamil Nadu team in the Ranji Trophy tournament.

Manoj Tiwary made his debut in 2008 vs Australia. He caught the eye of the selectors after a series of high scores in the Ranji Trophy. Tiwary has since then had an average international career, scoring a solitary century and a half-century in his entire career. The 34-year old has had a fruitful Ranji career and was also greatly successful in the IPL. He was bought for a whopping 1 Cr in 2018. His international appearances have drastically reduced, and the cricketer seems happy on the Ranji scene.

Amit Mishra is a right-arm leg-break bowler and an extremely useful tail-ender batsman. He was a veteran presence in the Indian team till 2017, and his reduced role in the Indian team can be mostly attributed to his age. Mishra is 37 years old and doesn’t fit into the uber-athletic Indian side. His last international appearance was in 2017. He plays for the Delhi franchise in the IPL.

Rayudu’s anger was his own downfall. The talented batsman was the go-to player for team management whenever a replacement was needed. He was also one of the top contenders for the number 4 spot. However, an angry retirement after not being picked for the 2019 World Cup ended his career. Despite his retracting of the retirement, he has now fallen out of favor with the selectors due to his impulsive behavior. Rayudu is one of the biggest missed chances in Indian cricket.