A follow-on is one of the worst things for any team in Test cricket. As per ICC, the leading side can enforce a follow on on their opponents when they gain a lead of over 200 runs in the first innings. This sign indicates that the trailing team failed to match the levels of their rivals in the game.

Often the trailing team’s players break down under this situation. However, here’s a look at the five occasions when the Indian batsmen did not back off and scored a century in the second innings after following on. 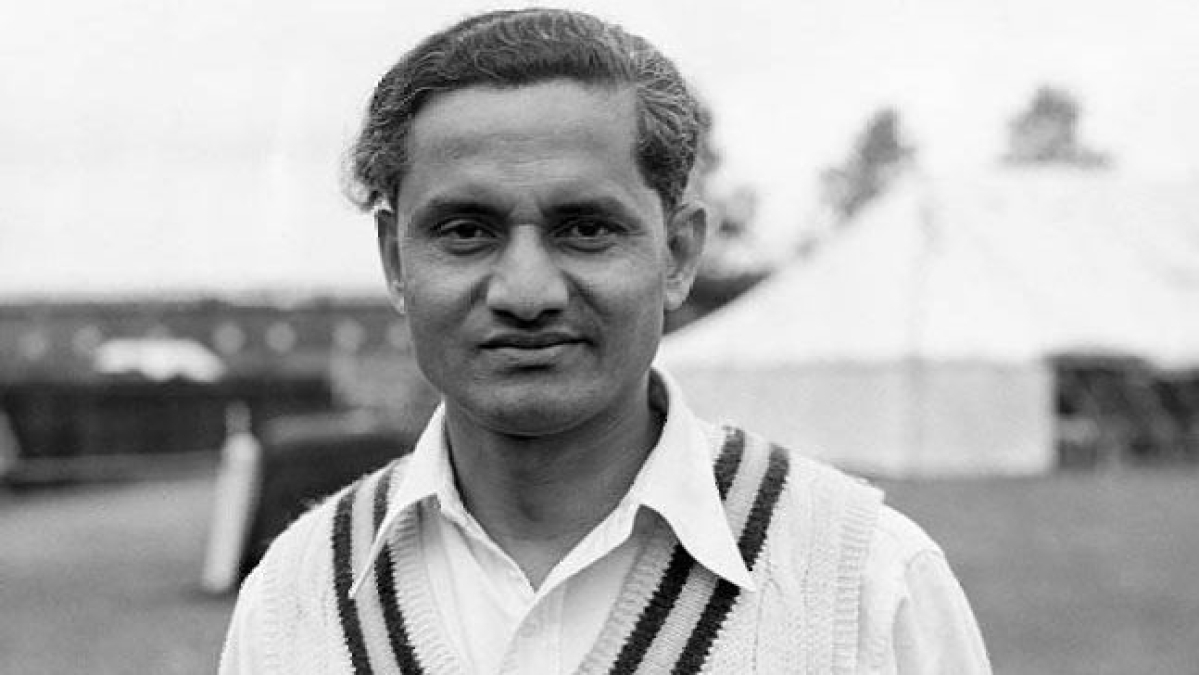 The legendary batsman Vijay Hazare played only 30 Tests in his career. However, in a match against Australia, he showcased why he is one of the greatest batsmen in cricket history. India received a follow on after they conceded a massive lead in the Test. Hazare fought back like a lone warrior with a 145-run knock. Unfortunately, India lost the match by an innings and 16 runs.

After this epic inning at Lord’s, former Indian national selector Dilip Vengsarkar found a place on the Lord’s honor board. India could score only 128 runs in reply to England’s total of 433 runs. Vengsarkar, who scored only two runs in the first innings, came back in style with a thumping knock of 157 runs. India could not win the game, but they lost the game by a respectable margin. 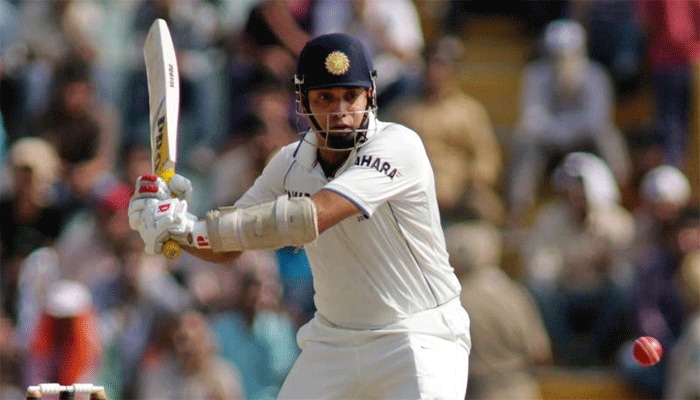 Perhaps, the most significant knock in Test cricket history was played by VVS Laxman against Australia in 2001. Playing at the Eden Gardens, the visitors took a lead of nearly 300 runs and then reduced India to 115/3 in the second innings. It seemed like Australia would win the match with supreme ease. However, the legendary partnership of VVS Laxman and Rahul Dravid saved the day for the hosts. Laxman was the aggressor in that stand as he scored 281 runs to power India to an unimaginable win. 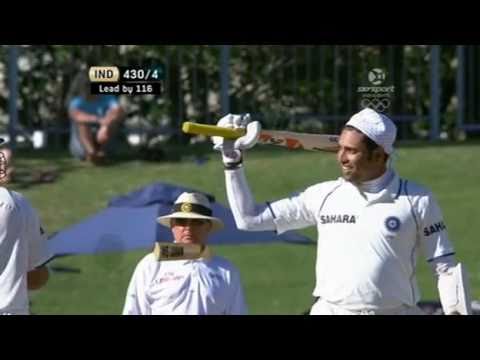 VVS Laxman was a Test match specialist, and the fact that he appears on this list for the second time highlights the same. The Sunrisers Hyderabad mentor produced another masterclass in Napier eleven years ago, denying the home team a well-deserved win. Jesse Ryder’s double century and some brilliant performance from the fast bowling unit helped the Kiwis take a massive lead in the first innings. The Blackcaps were the favorites to win, but Laxman’s 124 off 212 balls denied them the win. South Africa had a fiery pace bowling unit in the second half of the 2000s decade. They dominated every team in Test cricket. When they toured India in 2010, Hashim Amla’s double ton helped the Proteas post a mammoth score of 558 runs on the board. Dale Steyn’s 7-wicket haul sent the hosts packing for 233 runs, and the Indian batsmen failed in the second innings. Sachin Tendulkar tried to fight back with a hundred, but the visiting bowlers did not allow him to save the day for MS Dhoni’s team.