MS Dhoni is one of the best captains in the whole world. He is also known for his cheeky remarks. From roasting Pietersen in the IPL with his one-liner to his funny quips caught on the stump-mic, Dhoni has become somewhat famous for his witty quips. Twitter is the best platform for such witty personalities, and Mahi has definitely put out some golden tweets. In this article, we will take a look at Dhoni’s 5 best tongue-in-cheek tweets of all time.

Dhoni and Ravindra Jadeja are great friends off the field. They also play in the same franchise, the CSK in the IPL. The tweet in question was put out when Jaddu’s last shot won the match for CSK. The team needed 2 runs off one ball to win. Jadeja hit it long but was caught out. However it was a no-ball, and CSK won the match. After the match, the skipper tweeted,  “When you give Sir Ravindra Jadeja one ball to get two runs, he will win it with one ball to spare !!”

When you give Sir Ravindra Jadeja one ball to get 2 runs he will win it with one ball to spare !! It has been well documented that Mahi was interested more in football than cricket in his youth. So it would come as no surprise to know that he also watches football with great interest even today. In March of 2014, Barcelona was going to meet Real Madrid in a contest of mammoths. Amid the raging discussions, Dhoni tweeted, “Doesn’t matter which team wins, I am here for Entertainment.”

Doesn't matter which team wins,I am here for entertainment

#3. Discussing the rates of milk in Jharkhand 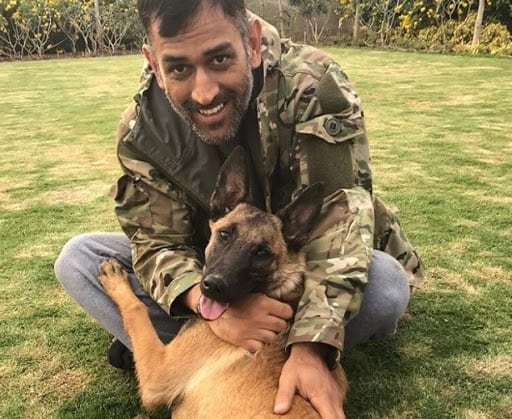 MS Dhoni used to be very active on Twitter a few years back. It was one of those times when he gave a quirky insight into his life. Discussing the rate of milk in his city, Dhoni tweeted, “In Ranchi, if the milkman delivers milk to ur house he charges 32 rs but if u go and pick it from his place he asks for 34 rs.” While this may not seem like much, fans of the decorated captain found his tweet as a genuine one from a down-to-earth man. MS Dhoni has been an instrumental part of Rohit Sharma’s rise in Indian cricket. While the Hitman had already made waves with his talent, he was in and out of the team due to inconsistent performances. However, Dhoni persisted with the talented batsman and took a chance on him by promoting him to the opener’s spot. The rest, they say is history. The tweet in question was put out when MSD was resting and was out of the team. He tweeted, “If Rohit doesn’t get out he will certainly get 250 today.” And surely enough, Sharma went on to hit his incredible 264 runs.

If Rohit doesn't get out he will certainly get 250 today 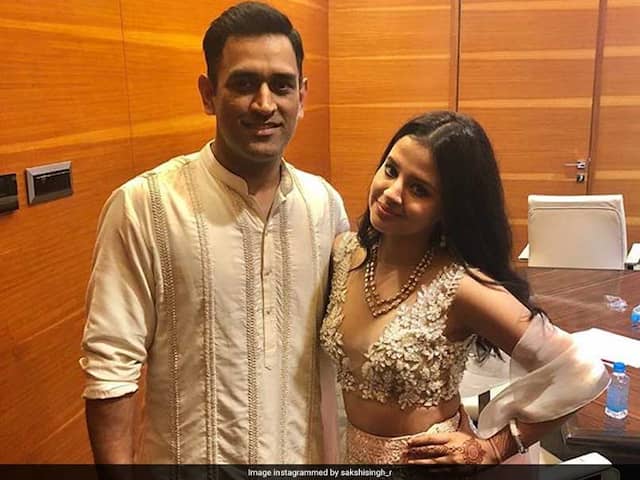 Dhoni and Sakshi have been mostly private about their personal lives, and often post pictures and videos of Ziva. However, a few years back, Dhoni sent out a funny tweet about the couple. He tweeted, “Me and my wife in the same room but communicating via Twitter.” The fans had a good laugh at this tweet and thoroughly enjoyed themselves.