Cricket is generally touted as a game for specialists, with batsmen piling up the runs and bowlers taking the wickets. Of course, there are all-rounders who can do both the jobs. However, there are several instances where the batsmen are seen taking up the role of the bowlers and claim a few crucial wickets to turn the tide of the game. In the following lines, we will have a look at five such batsmen who have played the role of a bowler and have helped their side to get crucial breakthroughs with their off-spinners or military medium pace bowling.

The England opener is known for his ability to take the game away from the opposition with his batting. However, he also used to keep wickets occasionally as well as bowl a little bit of medium pace and has 4 ODI wickets to his name. In the 5th ODI match of the Natwest Tri-Series involving West Indies and New Zealand, the former England captain took the wicket of West Indian batsman Ramnaresh Sarwan, who was well set at the crease at that time on 46. Paul Collingwood took a brilliant catch, plucking the ball out of thin air while fielding at point. England won the match by 7 wickets. 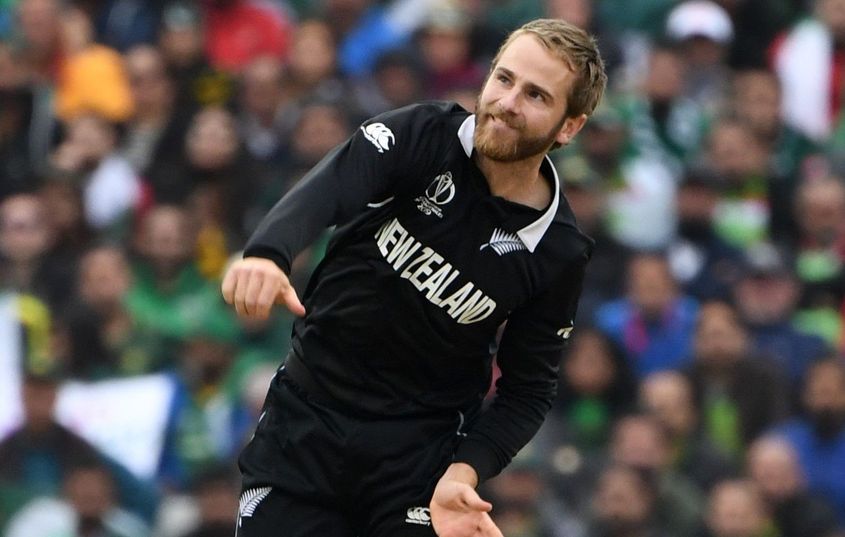 The New Zealand captain is well known for his batting skills and is considered as one of the “Fav Four”, a list which includes the likes of Virat Kohli, Steve Smith, and Joe Root. He, however, can be a handful with his off-spin bowling as well. During the 2013 New Zealand tour of England, Williamson dismissed the dangerous Jos Buttler as he tried to play a reverse sweep off his bowling, with Mitchel McClenaghan taking a comfortable catch at point. The Kiwis won the match by 5 wickets. Arguably the best batsman in the world right now, we all know what the Indian skipper is capable of when he walks to the crease. However, he also holds a unique record of picking up a wicket without bowling a legitimate delivery in his T20I career! Yes, you heard it right. The Indian cricketer picked up the wicket of England batsman Kevin Pieterson with the “zeroth” delivery of his T20I career as MS Dhoni got him stumped off a wide ball, which should have been the first ball of the over for Kohli. England won the match by 4 wickets. 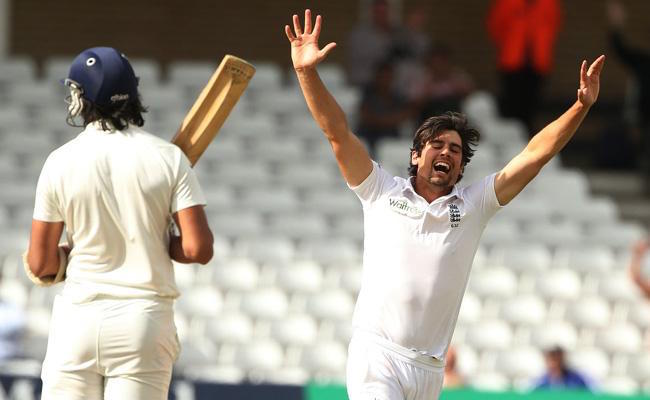 Cook has been one of the greatest captains in the history of English cricket and has also been arguably the best English batsman in the longest format of the game. His ability to bowl, however, was never put to test until he got a test wicket in the form of Ishant Sharma in the first test match of the India-England five test match series in 2014. The match was drawn but England eventually won the series by 3-1. 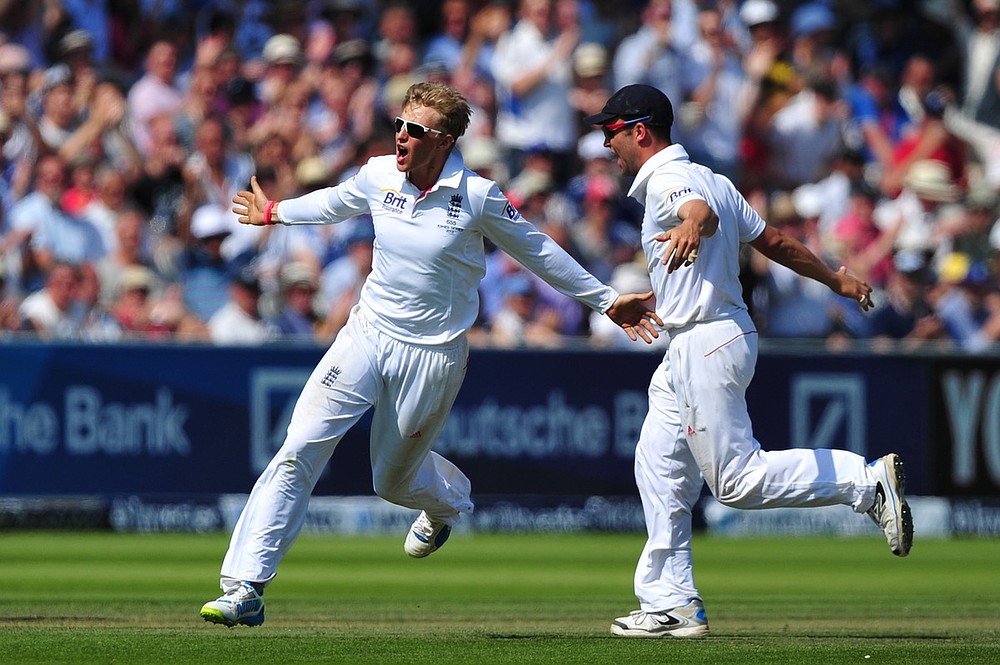 One of the best batsmen among his contemporaries, Root is known for his array of shot selections and ability to build partnerships with his partner on the opposite to take the match out of the hands of the opposition. He made a mark with his batting as well as bowling in the 2nd Test of the 2013 Ashes series, where he made 180 runs in the second innings to win the Man of the Match award. His contribution, however, did not end at his brilliant innings with the bat as he dismissed the Australian captain Michael Clarke with his wily off-spin bowling, with captain Alastair Cook taking the catch at the leg slip. England won the match by a staggering 347 runs.