India has historically produced elite-level batsmen. From Sunil Gavaskar to Sachin Tendulkar, and to Virat Kohli, this adage has proved true now and again. A player, no matter how talented, can always go through a rough patch.

In this list are the 5 top-order Indian batsmen who have accumulated the most number of ducks in their international career. The top choice is going to surprise you, so stick around.

Virat Kohli is one of the greatest batsmen of this generation. The batting royalty has broken countless records and is one of the best batsmen in the world. So him being on this list might be a bit bizarre to say the list. Virat Kohli, the heir apparent to Sachin Tendulkar has gotten out on a duck 25 times.

He shares this dubious record with Suresh Raina. This number however isn’t a representation of Virat Kohli can do with the willow.

The 2011 World Cup hero Yuvraj Singh comes in at number four. The stylish batsman was quite a talent in his peak, but his prominence waned in the later years as he failed to capitalize on multiple chances that the national team gave him. He racked up a tally of 26 ducks between the period 2001-2016. The elegant left-hander now plays for various charities and in the IPL. 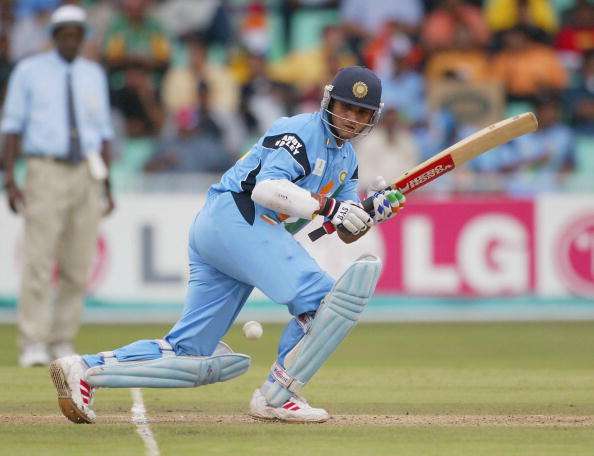 From one left-handed batsman to another, Saurav Ganguly got out on zero on 29 separate instances. The former Indian skipper was known for his all-round performance, but his batting won India many matches.

As you will see further up this list, these numbers cannot be the yardstick for a batsman’s quality. Ganguly is the second fastest Indian to reach 10,000 runs in ODIs. 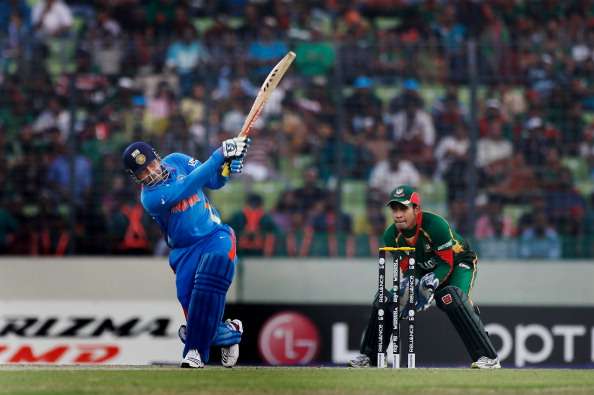 Regardless of how much he was capable of, Virender Sehwag had a high chance of ending up on this list. This can be entirely attributed to his approaching from the very first ball and laid back nature.

When he connected, there was no one who could stop the explosive Indian batsman. However, he also got out on a duck quite some times. Viru was sent back without being allowed to score a single run a total of 29 times. The former batsman now acts as a commentator and analyst for various TV channels. 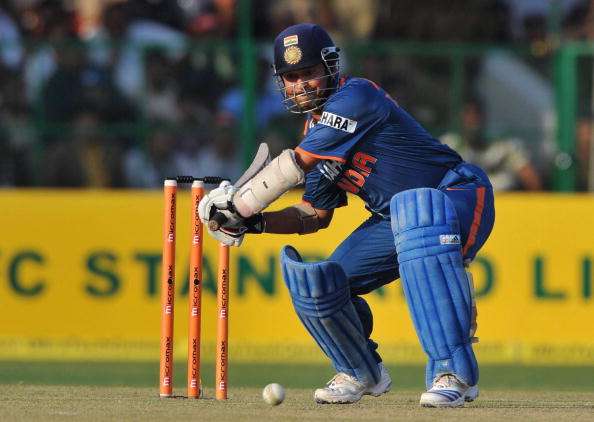 Sachin Ramesh Tendulkar. Yes, you read that right. The ‘Master Blaster’ got out on zero on 34 occasions between 1989-2008. Everything that could be said about this popularly dubbed ‘God of Cricket’ has already been saying.

His records may be broken in the future, but there won’t be anyone who can become the phenomenon that was Sachin Tendulkar. He has now long since retired and is now an MP in the Rajya Sabha.