The value of an all-rounder in cricket has grown over the last few years. The birth of T20 cricket and also the evolution of franchise-based competitions have played a pivotal role in raising the stocks of the all-rounder. Such has become the demand of all-rounders that the batsmen and the bowlers are trying to learn the other aspects to become more valuable to the team.

Here we present to you an unbeatable T20 XI featuring only of all-rounders.

The Caribbean duo of Sunil Narine and Chris Gayle will open the team innings for this team. Both players have been unstoppable in this form of the game. As mentioned ahead, Sunil Narine has worked hard on his batting and become a hard-hitting opener. Gayle has always believed in hitting boundaries instead of taking ones and twos, which makes them a prolific pair. 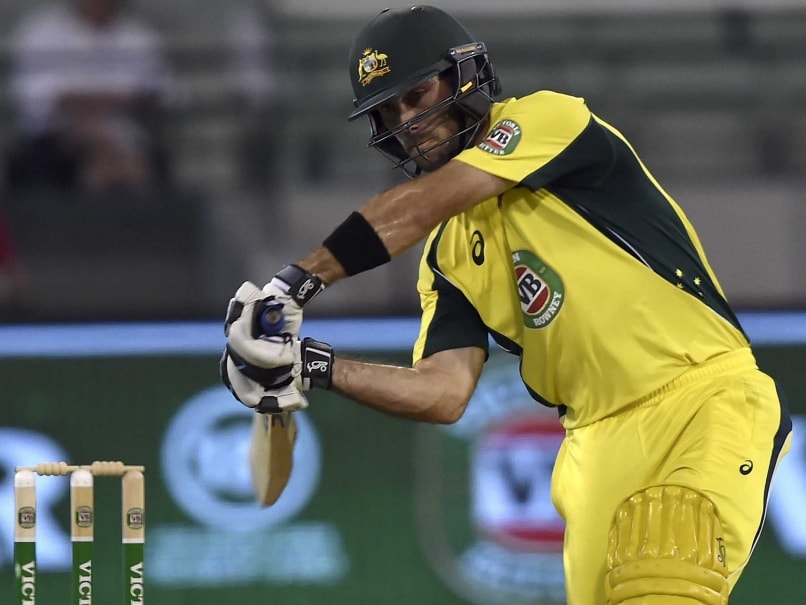 Sean Williams from Zimbabwe is one of the world’s best all-rounders when it comes to T20 cricket. Although he does not have an IPL contract, Williams features in the Top 3 of the ICC T20I Rankings for bowlers. AB de Villiers has often shown that he can do everything on the field. Mr. 360 showcased his bowling skills during the ICC World Cup 2015. Also, he can keep the wickets for the team.

Glenn Maxwell will take the number five position on the field. The Aussie has often believed in destroyed the opposition bowling attacks with his hard-hitting power. He can bowl fantastic off-spin in the middle overs. Hardik Pandya has shattered many records in T20 cricket with his batting skills. Pandya recently played many big innings in a local T20 competition. Also, he starred for the Indian team as a bowler in the 2016 T20 World Cup. 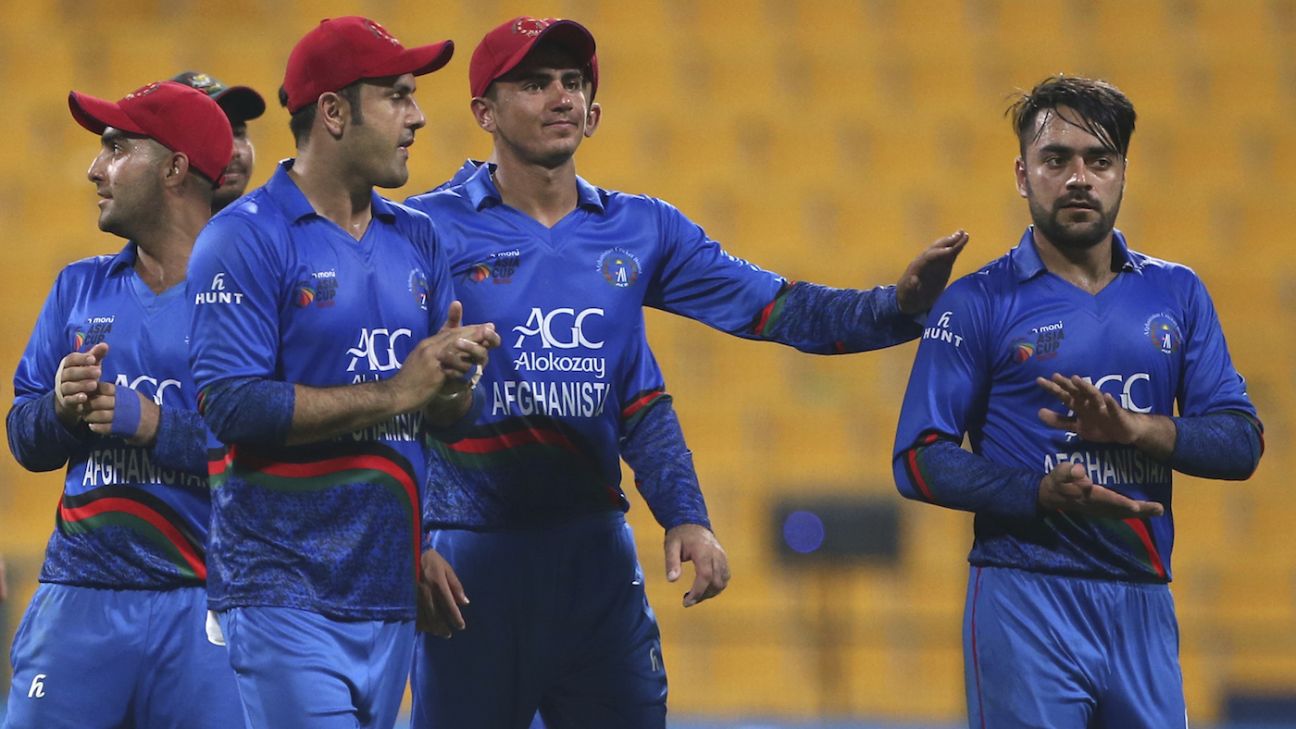 Andre Russell will be the premier finisher of the team. The Caribbean all-rounder has proved himself as one of the world’s best T20 all-rounders in the IPL. Thisara Perera and Colin de Grandhomme will assist Russell in the pace bowling attack. Both the all-rounders can also turn the game with their big-hitting abilities. Spin bowlers own the last two spots. Mitchell Santner from New Zealand and Afghanistan’s Rashid Khan will form the backbone of the spin department. Like de Grandhomme and Perera, these two players can play handy knocks for the team when required.