The limited-overs format of cricket has gained massive popularity in the world courtesy of its brief match time. Earlier, the Test matches used to test the patience of the fans as not every team could play quality cricket on the field. This lack of interest prompted the organizers to invent a new format. Matches ended in only one day, and soon, there was an introduction of colored jerseys, white ball, and floodlights to attract more fans to the game.

Right now, cricket has become a top sport in the majority of the nations. Almost every country has its international team now, and here’s is the current best right-handed ODI XI featuring one player from each country. 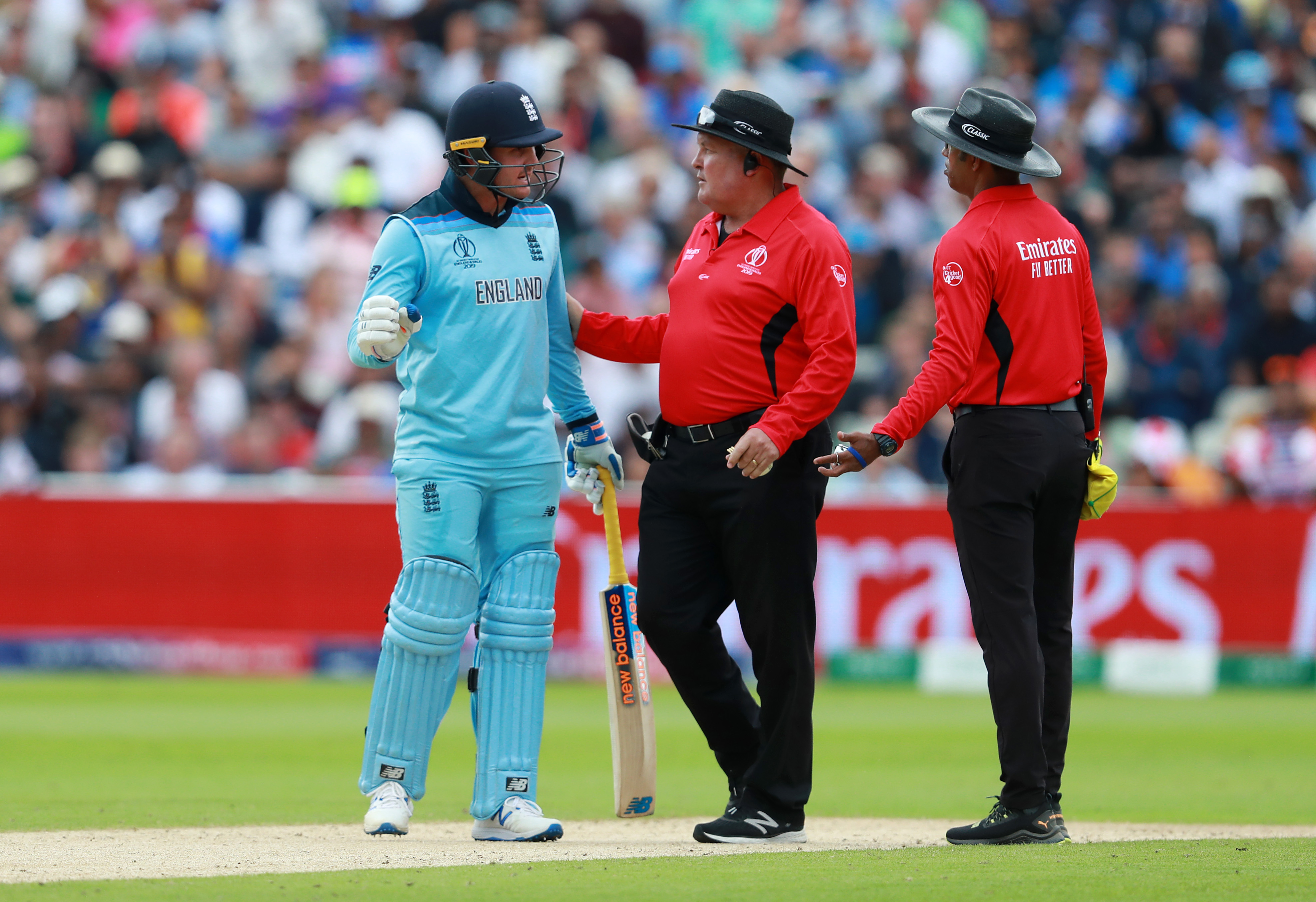 The Irish-English duo of Paul Stirling and Jason Roy will open the innings for this team. Both batsmen are known for their aggressive approach on the field. The right-handed pair can provide a solid start to the team during the fielding restrictions. Besides, Stirling can even contribute his bit in the bowling department. It is very difficult to keep out India’s Rohit Sharma because we have to include the best ODI batsman of all time, Virat Kohli. 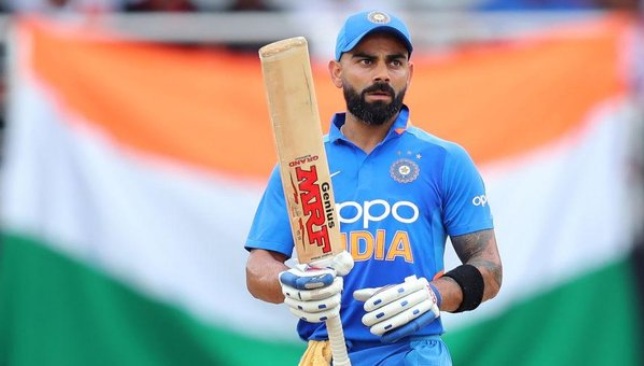 Virat Kohli will be the number three batsman of the team. The Royal Challengers Bangalore star is nearing the record of the most centuries in ODI cricket. He has scored almost 12,000 ODI runs, highlighting how consistent he is in this form of the game. Kane Williamson will not only bat at number four but also lead the side. Over the last few months, the fans have seen how Kane Williamson is a better skipper than Kohli. Also, he has amassed over 6,000 ODI runs at a brilliant average of 47.49.

Babar Azam is billed by many as the next big thing in Pakistan cricket. The right-handed batsman has a sound technique. Also, fans have started comparing with Virat Kohli because of his average of 54.12 in 72 ODI innings. Mushfiqur Rahim will keep the wickets for this team. The former Bangladesh captain has scored seven centuries despite batting in the lower order. West Indies’ ODI captain Kieron Pollard will play the role of the finisher. Pollard has an unbelievable strike rate of 132.27 in ODIs. Rashid Khan will support him in this department. The former Afghan skipper has evolved as an all-rounder of later. Kagiso Rabada has become the backbone of the South African pace bowling attack. He features in the Top 5 of the ICC ODI rankings for bowlers, highlighting his excellent performance in this format. Sandeep Lamichhane is the only Nepalese player who has played for the ICC World XI and also earned an IPL contract.

The youngster from Nepal has mastered the art of leg-spin and taken 23 wickets in just 10 ODIs. Lasith Malinga is the last name present in this team. The Sri Lankan seam bowler is the most impactful in the Sri Lankan team right now, with 338 wickets in 226 ODIs.