Very few youngsters can fulfill their dream of playing cricket for their nation. Those players who make it to the national team try to play their best and serve their country. However, after turning old, the body does not respond well. The cricketers become more prone to injuries, and after 40, they almost end their careers.

The cricketers who worked hard and starred in their team’s victories for years expect a fitting farewell before calling it a day on their international career, but not every great player has been lucky enough to receive one. Here’s an all-time world XI featuring the legends who retired without a proper farewell. The iconic opening pair of Virender Sehwag and Gautam Gambhir shouldered India’s opening responsibilities in the 2010s. They played a vital role in the team’s World Cup wins in 2007 and 2011. Apart from being a formidable opening pair, Sehwag and Gambhir were also excellent tacticians who helped the team’s captain in tough situations. Nevertheless, they had to retire on a sour note as their fans did not even know that the legends were playing their last games. 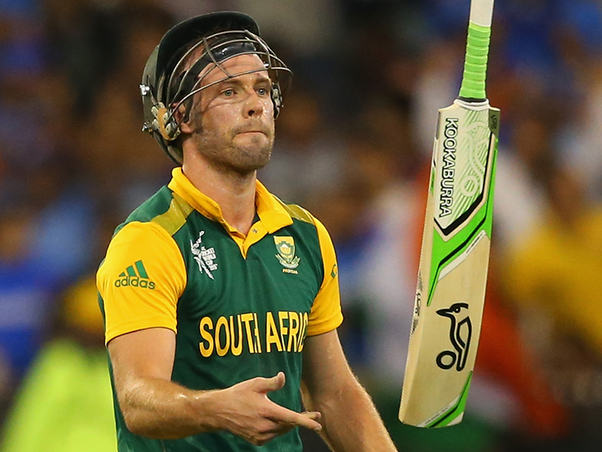 Star English batsman Jonathan Trott was one of the most consistent players in cricket history. He had an average of 51.25 in ODI cricket. But, ECB did not care to give him a grand retirement match.

Rahul Dravid, who served as the Wall of the Indian batting lineup for years, quit international cricket in 2012. His last two overseas tours proved to be debacles as India suffered embarrassing losses at the hands of England and Australia. Dravid played his last game versus Australia. In the same way, his batting partner VVS Laxman silently quit the game just before the series against New Zealand in 2010. BCCI offered him a retirement match, but he declined.

AB de Villiers is another player who bid adieu to international cricket without a proper farewell. CSA would have wished to give him one farewell game. However, de Villiers had stunned the officials by announcing his retirement suddenly.

The last player to retire from Australia’s golden era, Shane Watson made his final appearance for the Aussies in the T20 World Cup 2016. After losing to India in the group stage, Watson’s career ended. Another Aussie to find a place on this team is the Sydney-based all-rounder Ryan Harris. The right-arm speedster could bowl game-changing spells along with playing some handy knocks with the bat. He was set to play in the Ashes for Australia in 2015 but called it a day on his career just three days before the first Test. Zaheer Khan was the highest wicket-taker for India in the ICC World Cup 2011. But, injuries derailed his career after the World Cup. He made a comeback to the team but retired without a farewell. Graeme Swann will go down as one of the greatest spinners in England cricket’s history. His off-spin bowling had inspired England to a memorable series win against India in 2011-12. Unfortunately, he could not retire from the ground.

The last name to feature on this list is of the Rawalpindi Express Shoaib Akhtar. The Pakistani team management picked him in the 2011 World Cup team but dropped him after a few games. The group stage match between Pakistan and New Zealand proved to be Akhtar’s last.