All-Time Greatest India Test XI: Indian team is one of the most successful teams in the history of the game. In 542 matches, India has won 157 matches, while they have lost 167 matches. Earlier, many critics pointed out at the poor record away from home but India improved in that department.

The Indian team has won series in every country they have played in except South Africa. The Asian giants have enjoyed so much success on the back of some of the best players in history. To pick 11 players from such an array of superstars is a tough task but in this article, we will try to write about the all-time Indian Test XI. Sunil Gavaskar is one of the best openers in the history of the game. The Mumbaikar had a brilliant technique, which helped him in dominating some world-class bowlers without a helmet. He scored 10,122 runs in Test cricket with 34 centuries, both records at that time.

Virender Sehwag could destroy the best bowling attacks. The “Nawab of Najabgarh” trusted his hand-eye coordination to launch an attack on bowlers to put them under pressure. A lot of fans thought his game is not suitable for Test cricket but his average of 49.34 speaks otherwise. 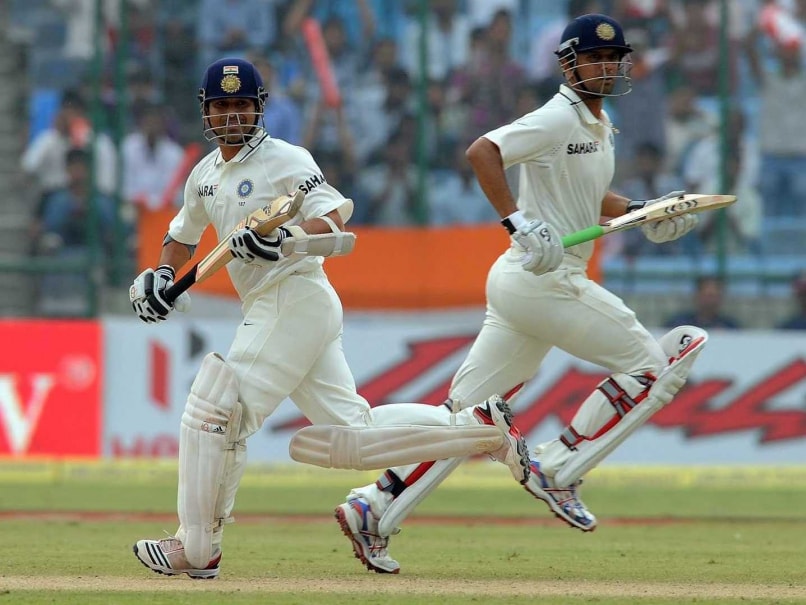 If you had to select a batsman to bat for your life, the name of Rahul Dravid will be quite high on the list. While some people point at his low strike rate, no one can doubt his rock-solid technique. In 286 innings in Test cricket, Rahul Dravid never got out for a golden duck and played 31,258 balls, which is a record.

A lot of fans over the world, refer to Sachin Tendulkar as the “God of Cricket”. While the tag “God” is huge, Sachin Tendulkar has numbers to back such appreciation. The master blaster holds an array of records in Test cricket, some of those are most matches, most centuries, most runs, etc.

Virat Kohli is one of the greatest batsmen of his generation. While he struggled in some countries at the start of his career, the Indian captain has improved his record everywhere. The Delhi batsman has the age on his side to further improve his numbers, and retire as one of the greatest of all-time.

MS Dhoni revolutionized the wicket-keeping in India and showed that Indian wicket-keeper can also make good contributions with the bat. While some point out his failure to score an overseas century, he has a good record as he averages 38.1 in Tests.

Kapil Dev showed the world that India can produce great fast bowlers. He took 434 wickets, which was a world record at that time. He was also an accomplished batsman and scored 5248 runs, including eight centuries, in Tests.

Vinoo Mankad is one of just three players who have come out to bat at every position from 1 to 11. The Indian batsman scored five centuries and built some huge partnerships including the long-standing record for the highest opening partnership with Pankaj Roy. With the ball, the left-arm spinner took 162 wickets in 44 matches for India.

Anil Kumble did not rely on spinning the ball but he focussed on line and length. The leg-spinner took wickets everywhere, which helped in India’s success overseas. He took 619 wickets in Test cricket, which is the highest by an Indian.

It is not easy to be a fast bowler in India because pitches have nothing for you. Zaheer Khan could swing the ball both ways, which helped him be successful in some dead pitches. He took 311 wickets for India in 92 matches in a career that was plagued by injuries.

Bishen Singh Bedi is one of the finest left-arm spinners in the history of the game. The spinner who captained India in 22 Tests played a huge part in India’s success in the 1970s. He took 266 wickets in 67 Tests at an average of 28.71.