IPL is a game of ‘perform or perish’. You either put in a noteworthy performance or stand the risk of getting booted out of the team. Remaining not out throughout the innings of a match is somewhat a matter of pride for any batsman. Some players have remained not out a lot of times. Today we will take a look at the top 5 batsmen who have remained not out the most times in an IPL season.

MS Dhoni is an MVP. He adds value to any team that he is a part of.  He is a tremendous batsman and an even better captain. Widely regarded as one of the best finishers in the world, Dhoni is as good as they come. While the 2014 season wasn’t a great one for the ‘Men in Yellow’, it was a good one from his batting’s perspective. He tops this list by remaining not out in 10 instances in the 2014 IPL season.

Hardik Pandya is arguably the best finisher in the world. The talented youngster has made his name in the national team. He is also a permanent fixture in the Mumbai Indians outfit. Pandya’s explosive style has won his team many impossible matches. He was in the midst of a great run in the 2017 IPL. He remained not out 9 times in that edition of the tournament.

MS Dhoni makes another appearance, this time remaining not out 9 times in the 2018 edition of the IPL. He scored 455 runs that year and maintained an incredible 75+ average. Batting at a strike rate of 150.4, he hit 30 sixes and 24 boundaries in the tournament. Following his impressive performances, CSK won the 2018 IPL tournament.

Dwayne Bravo is another player who has turned many games around for the Kings and has excelled as an all-rounder. So it comes off as no surprise when he is included in this list. he remained not out 8 times in the 2012 IPL. He has remained a CSK fixture for a long time and justifies his position in the team with aplomb every year. 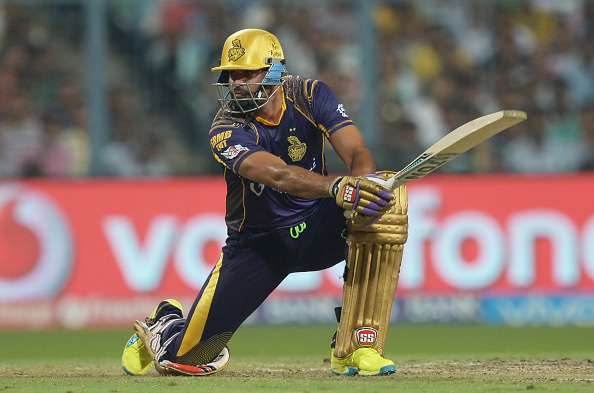 Yusuf Pathan is an explosive batsman who could’ve been so much more for the national team. While that looks like a missed opportunity, he has made himself comfortable in the IPL. A KKR veteran, Yusuf has always been an anchor for the Knights. He was at his explosive best in 2016, scoring runs at almost a strike rate of 150. He remained not out 8 times in the 2016 edition of the IPL.