Over the years, the trend of beard styling has changed a lot. Earlier, the men preferred to stay clean-shaven or keep a long mustache. However, nowadays, the trend has changed. The current generation prefers to keep a full-bearded face with a mane that is trimmed to perfection. Celebrities have played a major role in changing the belief of the common people.

Here’s a look at the five current cricketers who played a huge role in this trend’s transformation. 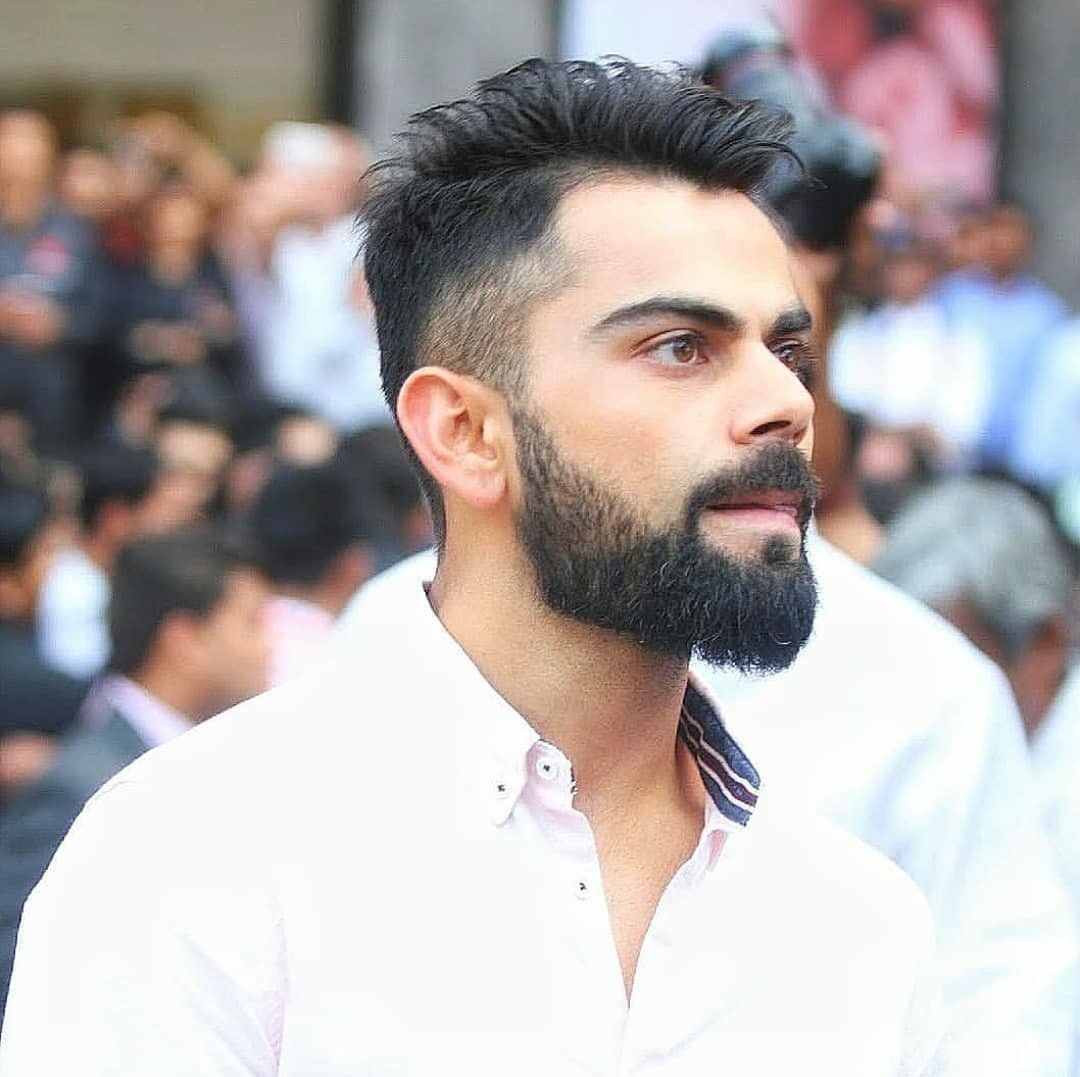 The Indian cricket team captain Virat Kohli has become a global icon because of his game and also his style. He has a lot of confidence and looks way better than the current Bollywood actors. His looks and his beard are the reasons why brands prefer to choose him as their ambassador. 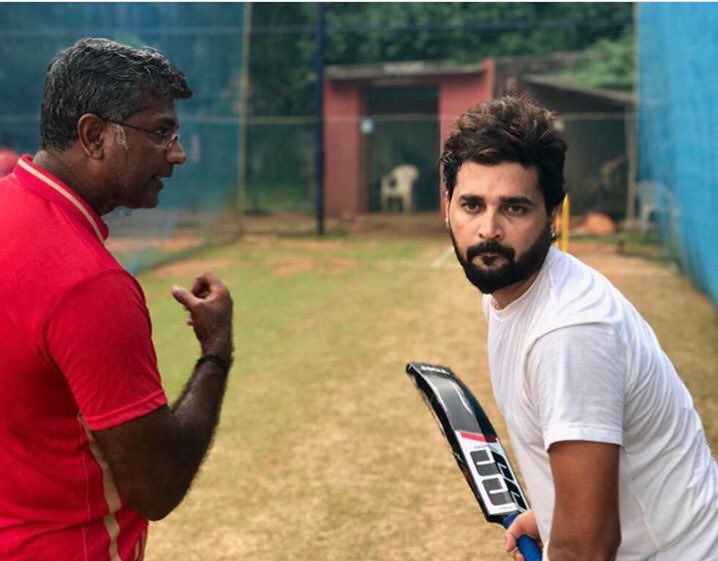 Murali Vijay debuted for team India with no beard on his face and scored a mountain of runs. Following the trend, he also sported a fantastic beard. Unfortunately, he could not perform well then. Still, he has a marvelous mane. 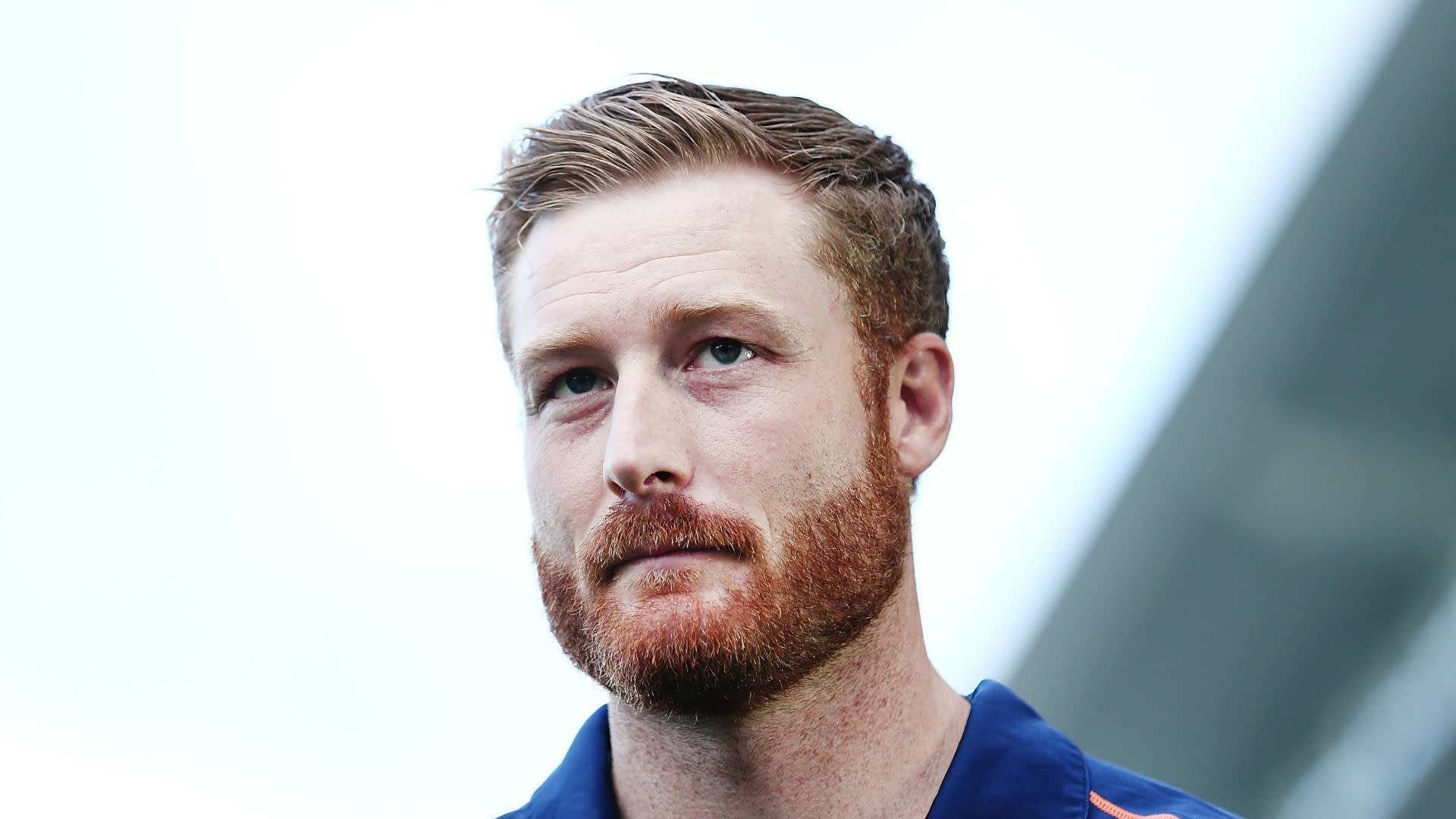 One of the most handsome cricketers ever, Martin Guptill has made every New Zealand cricketer jealous with his perfect beard. Also, he has ruled over the hearts of his female fans. 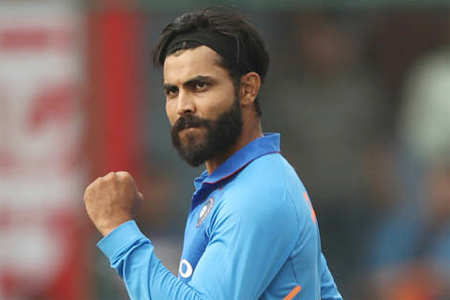 Saurashtra-based all-rounder Ravindra Jadeja has cemented his place in the Indian team with his all-round brilliance. He has silenced his critics with his match-winning performances. Besides, his beard has also inspired several youngsters to sport a mane on their faces.

Kane Williamson’s beard gives him a classy look. One can simply understand that Williamson is someone who prefers to stay calm and cool no matter how the situation gets. His beard style suits his face and the cricketer had even taken the break the beard challenge a few years ago. Along with all the names mentioned here, even KL Rahul has a magnificent beard right now.