In today’s age, a great cricketer is one who can perform consistently in all formats of the game. Such players are highly valued, and easily find a place in the team. Today we will take a look at such 3 batsmen who were the fastest to hit centuries in all 3 formats of the game.

KL Rahul has been a great get for the Indian outfit. The stylish batsman cemented his place into the team as a player who could bat at any position. He is the fastest to hit a century in all formats of the game. It took him only 20 innings to hit a ton in ODIs, T20Is, and Tests. Rahul has shown great adaptability, settling comfortably in the opener’s position, at No. 4, and even as a finisher. 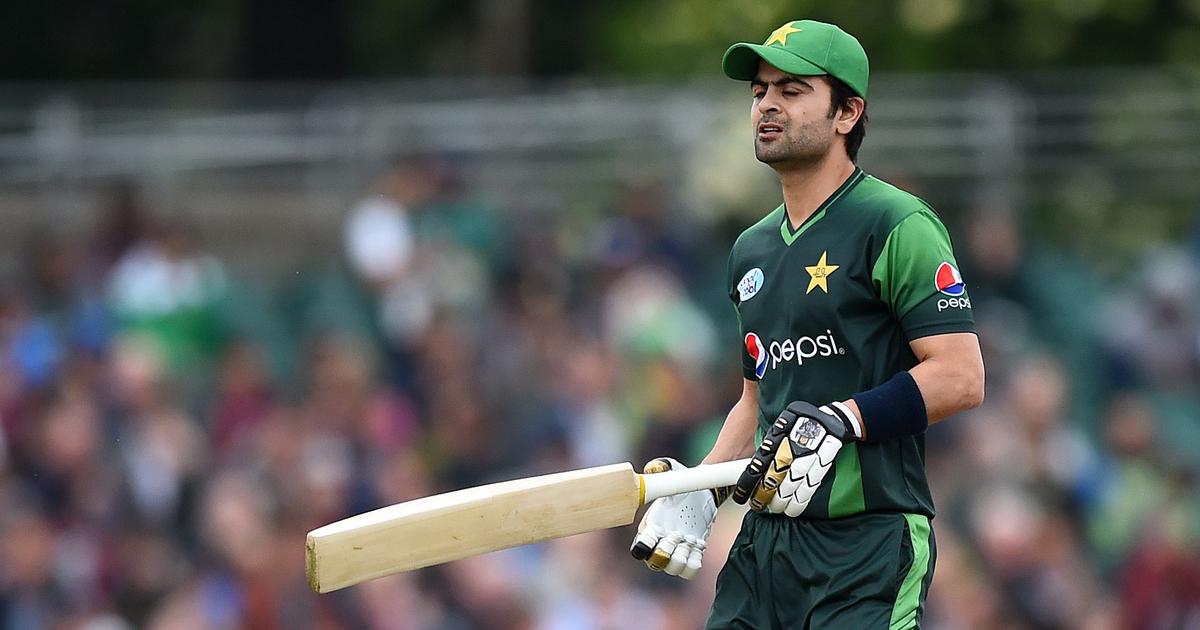 He is the only Pakistani batsman to have scored centuries in all international formats of the game. Ahmad Shahzad has had a promising career marred by controversies. The talented batsman has fallen out of favor after a string of disciplinary violations, which is sad considering that he is only 28 years old and could have had a great career. Shahzad has scored 6 ODI centuries, 1 T20I century, and 3 centuries in Tests.

Suresh Raina was the first Indian to hit a century in all formats of international cricket. The aggressive middle-order batsman used to be a permanent fixture in the national team, but has since fallen out of favor. He captains the Uttar Pradesh team in domestic cricket, and is the second-youngest captain of the Indian team. Here’s hoping that the talented left-hander makes a return to the national team in some capacity.