Rahul Dravid is widely known as a thorough gentleman of the game. Everyone who has played with or against him has only praised him for his demeanor. So when he comes up with funny quips or savage replies while doing commentary, it is quite a surprise to everyone. Today we will tak a look at 3 epic comments made by Rahul Dravid while commentating.

1. Nasser Hussain gets schooled by Dravid for doubting India

The Indian team was on fire in the 2015 ICC World Cup, and this comment was made by Nasser Hussain in the India vs Bangladesh quarter-finals. The conversation went like this:

Nasser Hussain: They’re peaking too early, aren’t they? Are you worried Rahul that your boys are peaking too early?
Rahul Dravid (referring to England’s poor record in the tournament): Nasser, it’s better to peak early than to not peak at all! You have to peak early to make to the quarter-finals actually. That’s bit of the rules of the tournament.

Dravid’s fellow commentators Warne and Hussain were left speechless following an out of character jibe by Dravid. 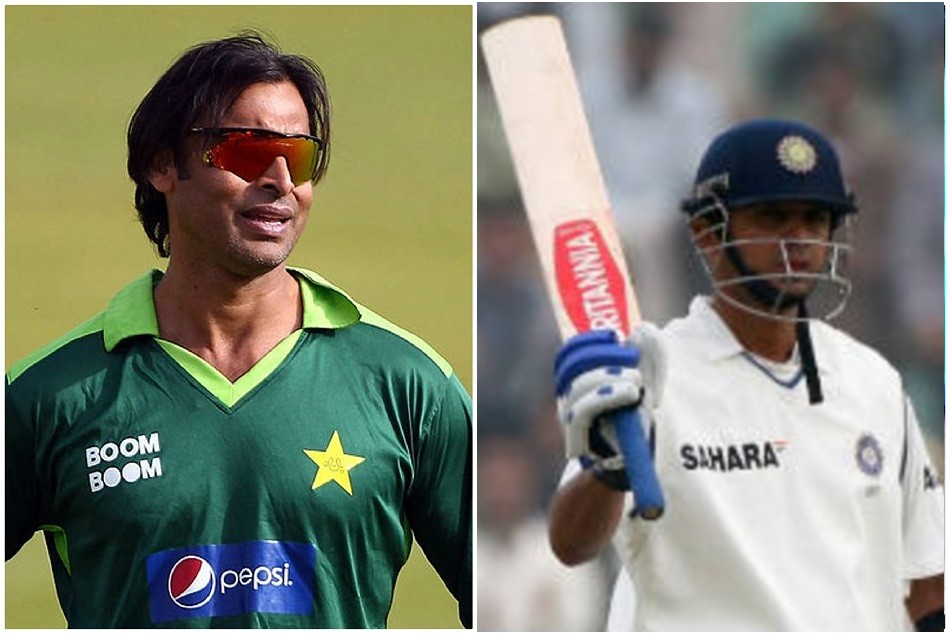 Shoaib Akhtar was commentating alongside Rahul Dravid in the India-Pakistan clash in the 2015 World Cup. Pakistan were 103/5 while chasing a target of 301. Misbah and Afridi were on the crease, and things looked bleak for Pakistan.

3. His banter with Ganguly 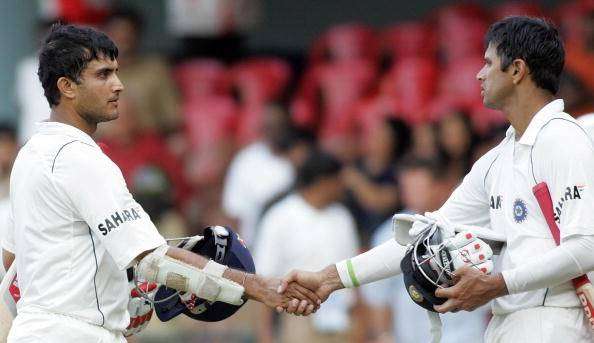 This fun moment came when Harsha Bhogle, Ganguly, and Dravid were commentating together in an India vs England Test match. While reminiscing about the team’s victory at the same venue in 2007, Harsha Bhogle pulled out some stats regarding the bowling figures of Sachin Tendulkar and ‘Dada’. That led to a lot of fun banter between Dravid and Ganguly for quite some time. In the midst of it all, Dravid took a tongue-in-cheek dig at Saurav Ganguly’s infamous low fitness. He said,  “Sanjay Manjrekar made a really good point in the commentary box. If Ganguly had been a yard quicker and just a little bit fitter, he would have been a match-winner.”

Dada took it in stride and continued to defend himself.