T20 format is the shortest format in cricket. Thus, it is usually filled with fireworks as the number of overs allotted is very less. Explosive batsmen who can switch gears easily are preferred in the shortest format of the game. With the evolution of the game over the years, some truly explosive batsmen made their names in the game. Today we will take a look at 3 Indian batsmen who had a 300+ strike rate in T20Is. 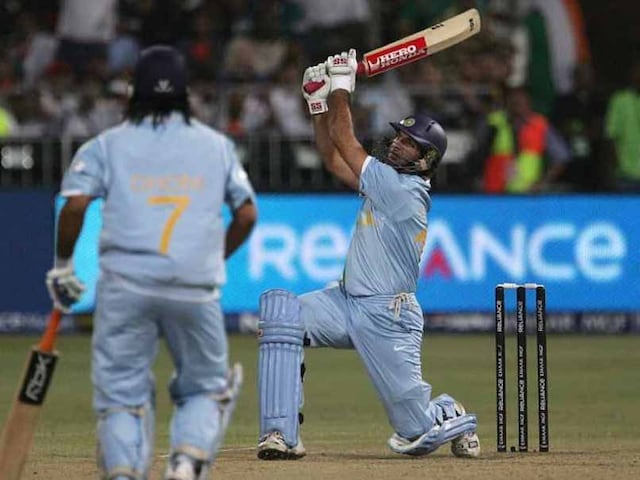 We all remember this iconic knock by Yuvraj Singh in the 2007 T20 World Cup. The match where Flintoff sledged Yuvraj into hitting a legendary 6 sixes in an over. Batting first, Singh’s explosive 58 from 16 balls powered India to a commanding 218-run total. Yuvi made his runs at a staggering strike rate of 362.50. England came close to the total, but ultimately fell short of 18 runs. Dinesh Karthik made clear his value as a batsman when he single-handedly won the Nidahas Trophy for his team. Karthik blasted 29 runs from 8 balls, with 22 of them coming off a single over by Rubel Hossain. Put into hot waters due to an early batting collapse, India were looking at a shock defeat against Bangladesh. Karthik became India’s savior, scoring runs at an incredible strike rate of 362.50. 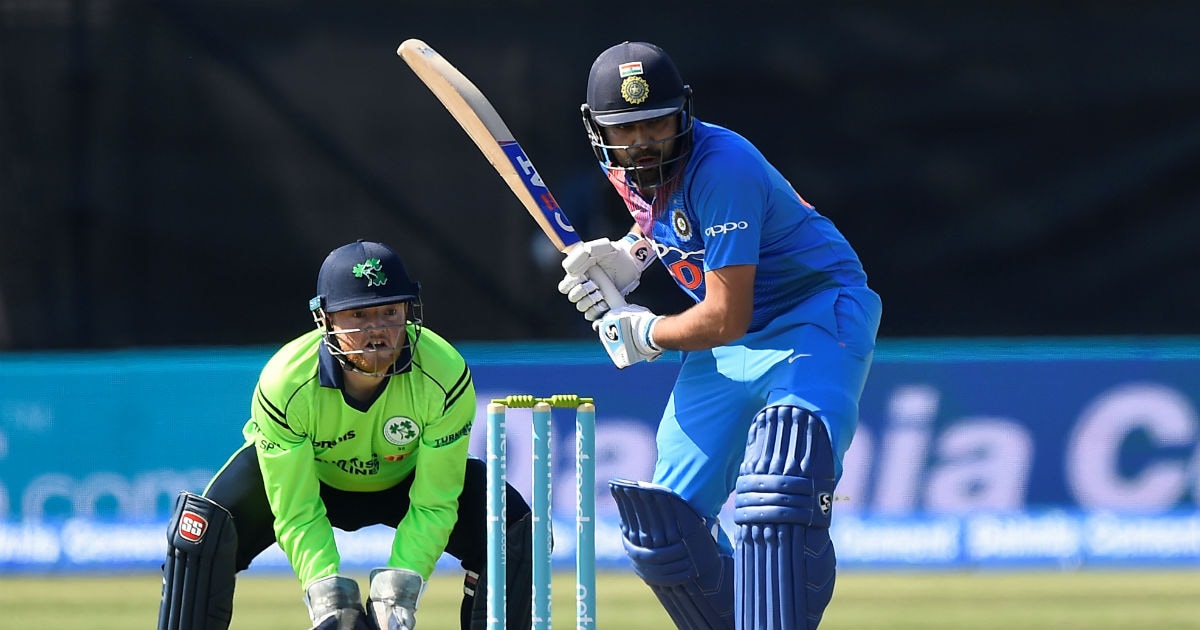 There wasn’t anyone doubting the result when a dominant India took on minnows Ireland in a T20I in 2018. The match was full of domination Indian batting displays. Suresh Raina, KL Rahul, and Hardik Pandya destroyed the Irish bowling attack. Pandya entertained the crowd with his fireworks, hitting four sixes and a boundary in the 9 balls he faced. He scored his 32 runs at a strike rate of 355.55. In response, Ireland stumbled to an easy defeat as they were bundled out for 70 runs. KL Rahul became the man of the match for his 70-run knock.