The Indian team is famous for playing its cricketers for a larger span of time than other nations like Australia or England. While some players continue by virtue of their performances, some coast on their acquired legacy. In today’s article we will take a look at 4 Indians with the longest ODI careers.

Sachin Tendulkar retired from ODIs against Pakistan in 2012. He did so after carving out a god-tier cricketing career for more than 22 years. Sachin started his international career at the age of 16, and thus managed to play for so many years without slowing down. He retired after creating records that will remain untouched for years to come. 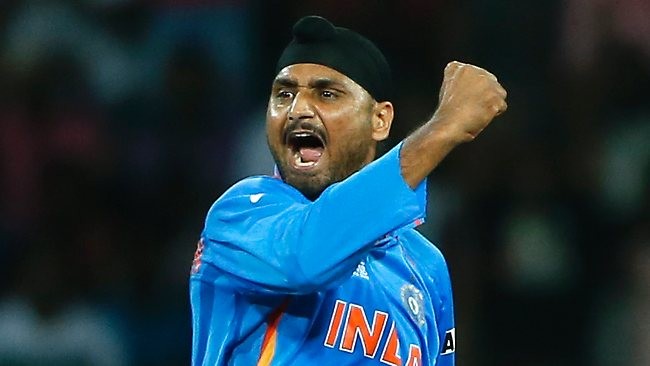 ‘The Turbanator’ comes in at number 2. Bhajji made his debut as a spinner, and slowly turned himself into one of India’s best ever spinners and a handy lower order batsman. Harbhajan played his last ODI in 2015 vs South Africa. He took 269 wickets in his ODI career with a miserly economy rate of around 4. Anil Kumble is the third highest wicket-taker of all time. He made his ODI debut in 1990, and retired in 2007. Between these almost 17 years of cricket, he picked 337 ODI wickets. He is widely regarded as one of the best leg-spinners of all time. While he tasted success in ODIs, he dominated in Tests, picking more than 600 wickets. Yuvraj Singh was India’s World Cup hero in 2011. The stylish left-handed batting all-rounder had impressed everyone in the country from a very young age. He did not disappoint the selectors, scoring 8701 runs in his ODI career. Singh was in and out of the Indian team due to inconsistent performances in the back end of his career. His poor performance in the latest T20 World Cup proved to be the final nail in the coffin. He later retired via social media.