IPL 2020 will happen in the UAE, with the first match of the tournament scheduled to happen on 19th September. The eight teams will leave for UAE soon as the fans gear up to witness a unique edition of the Indian Premier League. The stadiums are not expected to be full because of the COVID-19 pandemic, but the viewership is expected to soar high.

RCB has been one team that has struggled in the recent. They finished last in 2019 and 2017 despite having the likes of Virat Kohli and AB de Villiers in the squad. They will be keen to break their title jinx this year and here are the four players who could help then win the trophy.

The South African fast bowler Dale Steyn has a splendid record in Dubai. The Proteas player has played 2 T20Is here and picked up five wickets at a brilliant economy rate of 4.38. He will be the key to RCB’s success. Parthiv Patel had performed well when the IPL happened in the UAE in 2014. Co-incidentally, he was a part of RCB back then also. Hence, expect the wicket-keeper batsman to come off well in this season and help RCB win. The skipper of RCB, Virat Kohli will have to lead the team from the front to make sure that his team lifts the trophy on 8th November. Irrespective of the playing conditions, Virat should dominate the bowlers like always. 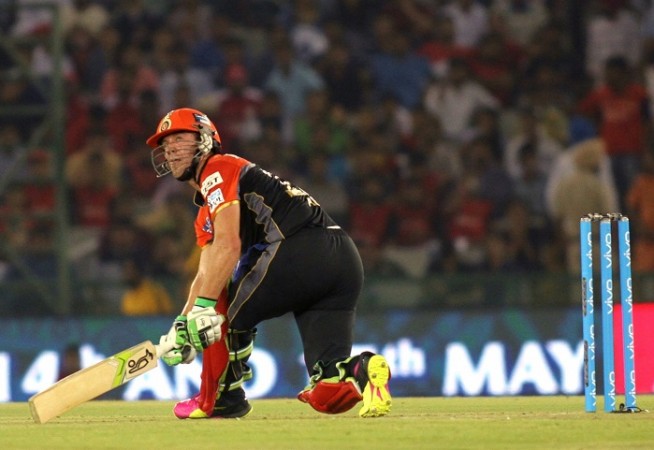 AB de Villiers has played multiple games in the UAE. Be it in the IPL, PSL, or international cricket, de Villiers knows the conditions well. If he bats in the Top 3 of the batting order, he could make a huge impact like 2016 and help RCB win the title. Thereby, de Villiers will also end his drought of a major championship win.