ODI cricket is one of the most popular forms of the game and to play an ODI match for the Indian team is the dream of every individual who takes up this sport as a profession. Quite a few players have managed to break into the Indian team because of their consistent performances in the domestic circuit. However, not everyone has cemented their place in the squad like Virat Kohli, MS Dhoni, or Rohit Sharma.

Many Indian players have had short ODI careers. There have also been players who went from the highest of the highs to the lowest of the lows. The retiring players intend to bid farewell on a grand note. However, not everyone can sign off on a high note like Sachin Tendulkar. In this article, we will look at the five Indian batsmen who got out for a duck in their final ODI game.

Sunrisers Hyderabad mentor VVS Laxman succeeded a lot in Test cricket, but he could not convert that success into the limited-overs format. Laxman played his last ODI game against South Africa in 2006, where he was dismissed without scoring by Shaun Pollock.

Former Indian batting coach Sanjay Bangar achieved much success in the first-class arena. In international cricket, he played 15 ODIs for India, and his career ended with a four-ball duck against Zimbabwe. Heath Streak dismissed him on the fourth ball on the Indian innings. Former Indian wicket-keeper batsman Deep Dasgupta has become a respected cricket expert now. Back during his active time as a cricketer, Dasgupta played five ODIs for India, and his career ended after Shaun Pollock ran him out before he could open his account against South Africa.

Cricketer-turned-politician Navjot Singh Sidhu was an integral part of the Indian cricket team in the ’90s. The Punjabi batsman played 136 ODIs for the country, and his last ODI, Azhar Mahmood, dismissed him for a golden duck. 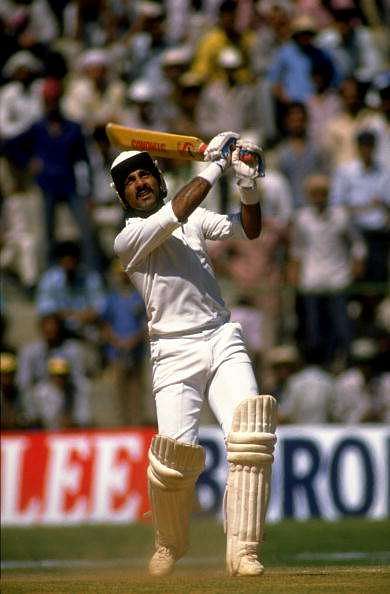 Another legendary Indian batsman to feature on this list is Kris Srikkanth. The 1983 World Cup-winning batsman got out for a duck in his last two ODI innings, with Allan Donald claiming his wicket for the last time in ODIs.