The T20I format has allowed the batsmen to play a free-hitting game right from ball one. The bowlers need to use different tactics to ensure that the batsmen do not score heavily. However, the shorter grounds and the flatter pitches have not helped their cause. 200 has become a reachable score in the 20-overs format. Earlier, a few teams found it tough to get to this milestone even in ODI encounters.

Another exciting thing is that 200+ totals are getting chased in this format. The batsmen are under pressure in the 2nd innings, but still, they have touched the 200 runs milestone frequently. Here’s a look at the top five teams with the most 200+ scores in the second innings of a T20I match. India has managed to touch this milestone the maximum number of times. The Men in Blue have chased 200+ scores in T20I cricket, and even if they have been unsuccessful some times, they have always given a fight. Their highest score in the second innings came against West Indies during a T20I at Lauderhill. India lost that match by one run after scoring 244/4 in 20 overs. 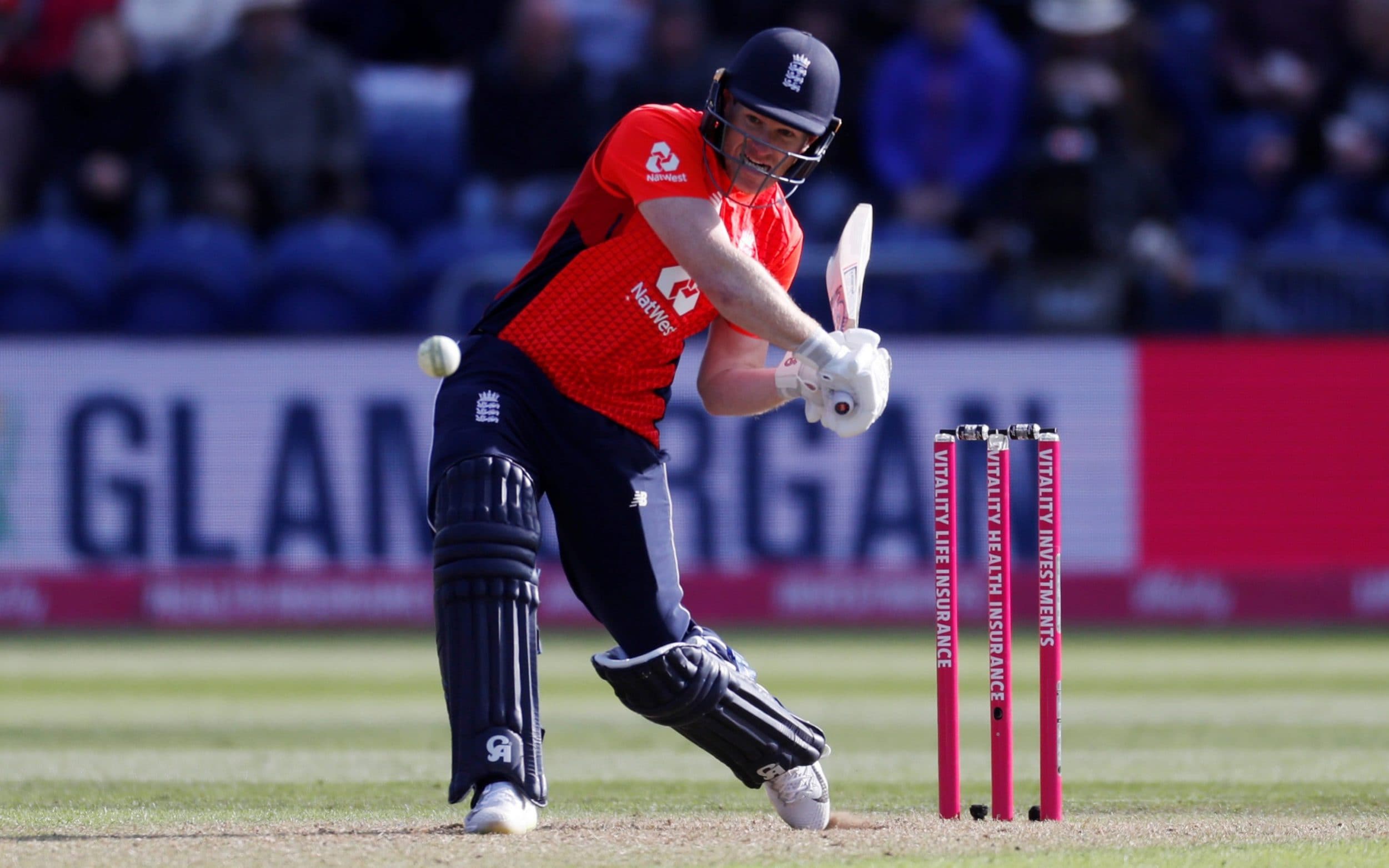 The English cricket team has revolutionized the art of batting in the limited-overs formats. The likes of Jason Roy, Eoin Morgan, and Jos Buttler have changed the general perceptions of batting. England has scored 200+ runs four times in the second innings of a T20I. Their highest successful run chase is 230/8 against South Africa during the 2016 T20 World Cup. 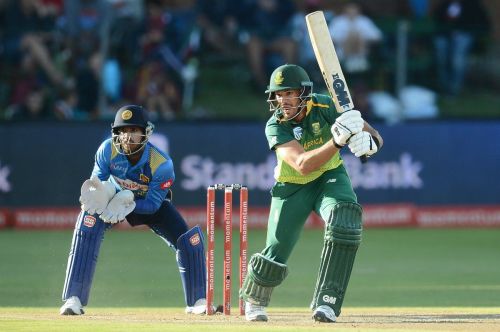 Often nicknamed as the chokers in world cricket, South Africa have faltered in the second innings regularly. The pressure of the required run rate troubles them a lot. South Africa has managed to touch the 200-runs milestone twice in the second innings of a T20I. Their highest successful run chase came against West Indies in the first-ever T20 World Cup match, where they scored 208/2 while chasing. Despite being the most successful team in T20 World Cup history, West Indies have only managed to achieve this remarkable feat twice. Their highest successful run-chase came against South Africa in 2015, where they successfully chased the target of 232 runs. The Caribbean team also achieved this milestone against Ireland earlier this year.