IPL has become the number one T20 cricket league on the planet courtesy of the fact that this tournament is the only one in the world where the active Indian stars share the dressing room with overseas cricketers. Another aspect that has worked in the favor of IPL is that it is a T20 competition, where the players target to play aggressively right from ball one.

The frequency of sixes is maximum in this format and here’s a look at an all-time IPL XI comprising players who feature in Top 100 of most sixes in IPL history.

Chris Gayle holds the record for the most sixes in IPL history. The left-handed batsman from Jamaica has smashed 326 sixes in the 124 innings he has played in the IPL. He is also one of the top run-getters of the competition. Rohit Sharma will open the innings for this team as he has the second most sixes for an Indian batsman in IPL. Sharma has 194 sixes in 188 games. 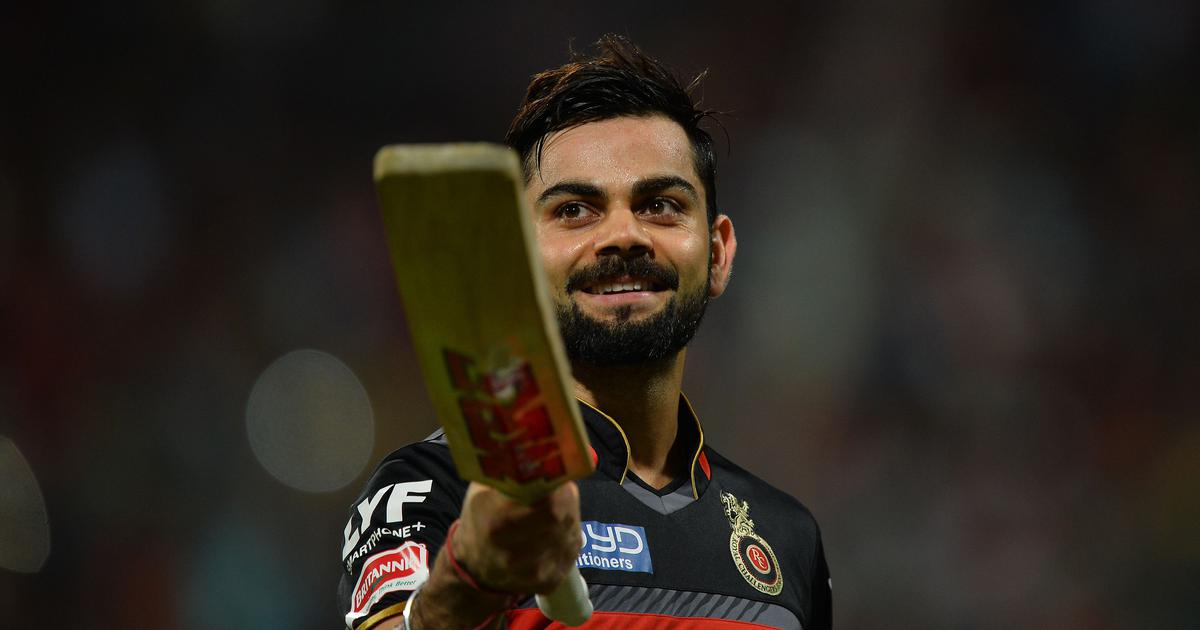 Virat Kohli and Suresh Raina are the two run scorers in IPL history. They also belong to the elite group of Indian batsmen with 190 or above sixes in the IPL. AB de Villiers stands second in the most sixes list and his aggregate of 4,395 runs is the best for a South African batsman. MS Dhoni will take the number six position as he has the highest number of sixes for an Indian player.

The dangerous duo of Kieron Pollard and Andre Russell will play the finishers’ roles in this team. Both the batsmen feature in the Top 15 of the list with a total of 296 maximums hit from their bats. Chris Morris and Axar Patel played together for the Delhi Capitals last year in IPL. The Indo-South African duo has been very successful in the all-rounder’s department with 35 and 27 sixes each. Sunil Narine is the last player of the team. Even though he has become an all-rounder now, Narine is a specialized mystery bowler, who can smack big hits. Very few fans may know that Narine (44) has hit more sixes in IPL than Sourav Ganguly (42).