The Indian Premier League has served as a perfect platform for the upcoming Indian players to show their talent to the world. Over the years, current Indian cricket team stars like Hardik Pandya, Krunal Pandya, Jasprit Bumrah, Yuzvendra Chahal, and many others have used it to perfection.

These players performed consistently for multiple seasons in the IPL before earning their maiden Indian cap. However, there were a few players who impressed in one season but then faded away soon. Here’s an all-time XI of IPL one season wonders. Manvinder Bisla and Paul Valthaty are two such players who did well against Chennai Super Kings. Bisla played a match-winning knock in IPL Final 2012 while Valthaty smashed a century against them in 2011. Valthaty even picked up a four-wicket haul against Deccan Chargers during the 2011 season. Unfortunately, both players failed to make it big in the next seasons. 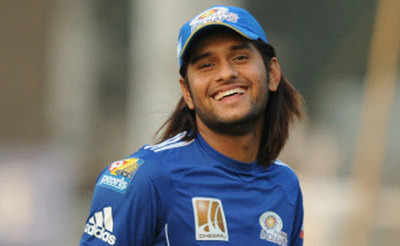 Saurabh Tiwary was once billed as the left-handed MS Dhoni. When he played for Mumbai Indians in 2010, his long hair and Jharkhand connection added with his big hits made him a fan favorite. RCB spent a lot of money to acquire his services in 2011, but he could not live up to the price tag. Swapnil Asnodkar seemed to have a bright future when he performed well for RR, and Tirumalasetti Suman was a talent unearthed by Deccan Chargers. Both batsmen struggled to maintain their consistency. Ben Cutting from Australia will always be remembered for his all-round brilliance in the IPL 2016 final. Sadly, just like Bisla, he could not continue his momentum in IPL. Pawan Negi made it to the Indian team after playing well for Chennai Super Kings. Delhi bought him at a hefty price in the auction, but afterward, the all-rounder struggled in the league. 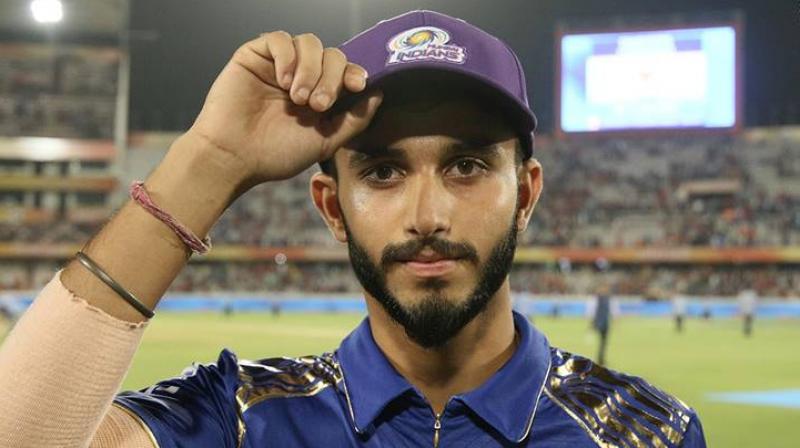 Manpreet Gony is another player who made it to the international arena after impressing for CSK. Just like Negi, he could not do well in the succeeding seasons. Kamran Khan and Yo Mahesh are two quick bowlers who stole the show while donning the Rajasthan and Delhi jerseys. Sadly, no one remembers them now. Mayank Markande grabbed the headlines after a couple of match-winning performances for Mumbai Indians. He even earned his first Indian T20I cap, but his inconsistency led to his release from Mumbai in 2020.