Cricket is a game of passion and determination and it shows even more when a player is leading his side by example. A captain who is performing out in the middle while batting, bowling or fielding on a consistent basis is a huge boost for his teammates, encouraging them to give their best for their side as well. In the following lines, we will have a look at a few such players who have played their best game as the captains of their team, proving that the pressure of captaincy actually brings the best out of them.

One of the best wicketkeeper batsmen in the current scenario, the 27-year-old southpaw has had the privilege to captain his side on numerous occasions. A hard hitter of the ball, the left-hander has been one of the best opening batsmen among his contemporaries, leading his side by example. He has an average of 55.66 to show for his efforts, which is touted as the best by any player while captaining his side in the shorter format of the game. Mommsen represented South Africa at the under 19 level but made his decision to play senior level cricket for Scotland. He has been one of the most successful captains when it comes to scoring runs at the international level and his stellar average of 54.33 in limited-overs cricket speaks volumes about that.

Arguably the best batsman in the world at the moment, the Indian skipper has been equally successful at both the longer and shorter formats of the gentleman’s game and has piled up truckloads of runs to show for his efforts. He has one of the most envious records for an Indian captain, both with his decisions and his bat, with an average of 43.73, which shows how consistent he has been while being at the helm of the Indian cricket team since 2014. 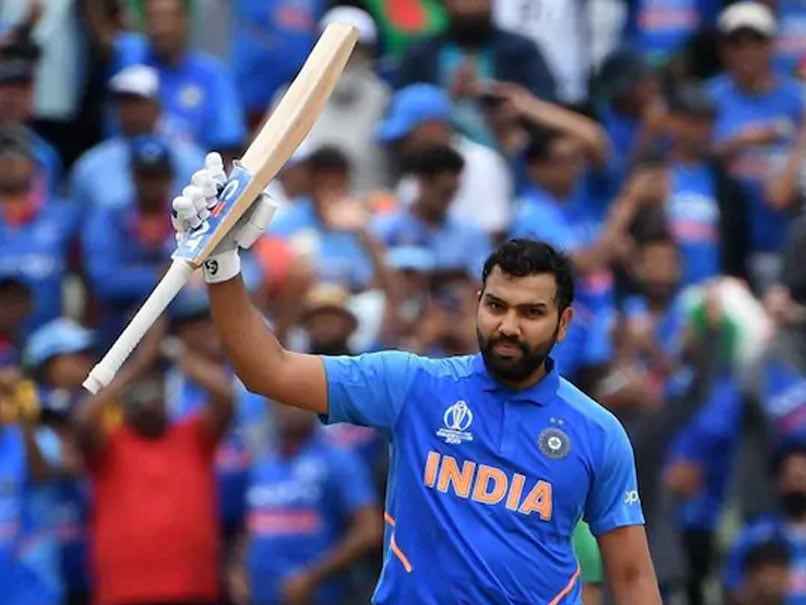 Another Indian batsman, who has been the epitome of consistency while captaining his side is Rohit Sharma. Known as one of the most explosive openers that the game has ever produced, the right-handed batsman has one of the best averages while captaining his side in the absence of Virat Kohli. The Indian vice-captain, in limited-overs cricket, has an average of 41.88, which shows his class as a batsman while doing the hardest job in world cricket, i.e., captaining the Indian cricket team, with a considerable amount of ease.