The Indian Premier League is one of the biggest cricket leagues in the world and is definitely a cash-rich league, to say the least. However, it is not only the cricketers who earn huge sums of money from the tournament every year, the match officials, i.e., the on-field umpires, as well as the third umpires and match referees, also walk away with a handsome amount of remuneration at the IPL each year. In the following lines, we will have a look at how much the match officials earn by officiating the matches in the IPL.

Anil Chaudhary is one of the most experienced Indian umpire currently present in ICC’s elite panel of umpires. Based out of Delhi, the 55-year-old match official has stood as an on-field umpire in 20 One Day International matches and 27 T20I’s so far in his career. One of the most respected figures in the international cricket circuit, Chaudhary was paid a sum of approximately Rs 39.63 lakh for officiating in 39 matches of the Indian Premier League so far, which gives a fair idea about how much an umpire can earn from the IPL.

Another renowned match official from India, who is a well-known face in the IPL, is the 56-year-old CK Nandan, who hails from Karnataka. Known for his sharp observation skills and pinpoint decision making, Nandan has stood in 7 ODI’s and 18 T20I’s so far in his career. As per sources, Nandan is also paid somewhere around Rs 40.83 lakh for officiating in only 22 matches of the Indian Premier League so far, putting him in the same bracket as that of his compatriot Anil Chaudhary as far as the pay is concerned. 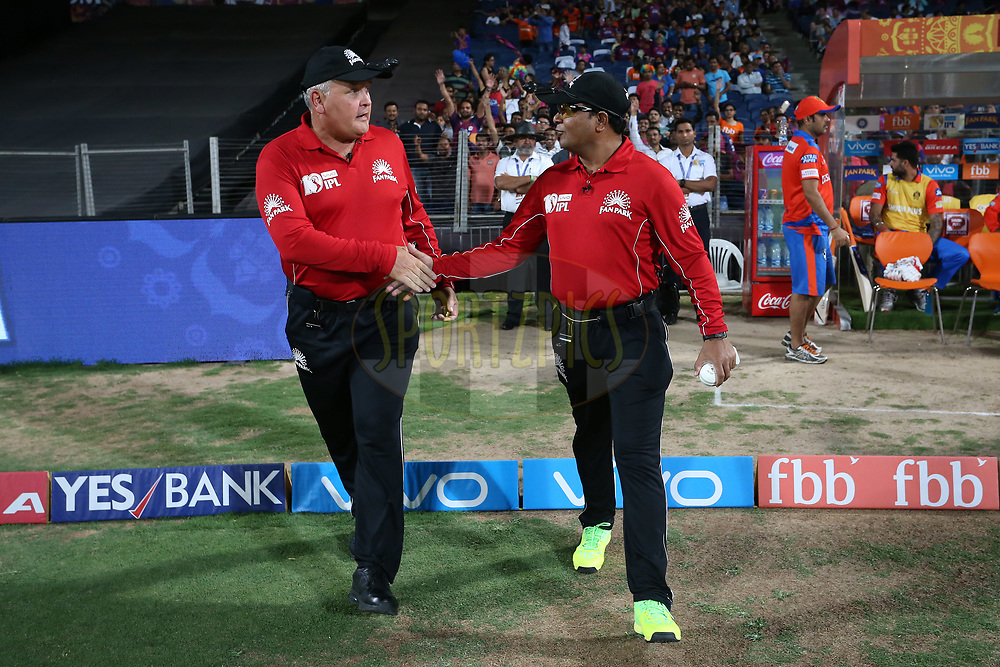 Chettithody Shamshuddin, who hails from Hyderabad, has a record of officiating in 43 ODI’s and 21 T20I’s in his career so far. Being one of the most experienced umpires in the ICC elite panel of umpires, the 50-year-old umpire earned Rs 40.83 lakh from 22 matches of the Indian Premier League as well, depicting the nature of income that an Indian umpire tends to earn while officiating in an on-field role at the IPL. 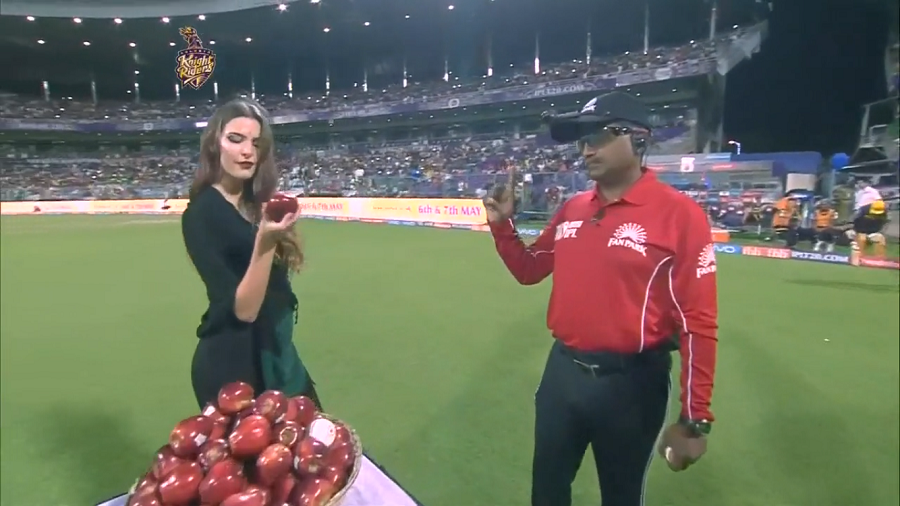 This 50-year-old Indian umpire, who has been mostly involved in off the field umpiring activities, i.e., officiating as a third umpire, has earned Rs. 26.65 lakh from his involvement in the Indian Premier League. Former Indian fast bowler turned Match referee, Javagal Srinath, has earned his reputation as one of the most respected officials as far as maintaining the rules and regulations in the ODI’s and T20I’s is concerned. As per sources, his earnings amount to approximately Rs 26 lakh for officiating in the IPL.