The Indian cricket team has achieved much success in all the formats over the last few years. The Men in Blue reached the 2015 and 2019 ICC World Cups’ semifinals, while they finished runners-up in the ICC Champions Trophy 2017. Although they have not won a major title since 2013, they are the number one contenders to win the ICC World Test Championship next year.

Speaking of the T20 format now, Team India has struggled to perform consistently in this format. The fact that they have not won a single T20 World Cup since 2007 highlights their inconsistency. Frequent changes in the playing combination have had a nasty impact on their performance as only a handful of players have had long T20I careers for India. With the prominence of this format increasing, India will look to establish itself as the best T20I team in the next five years, and here is a look at their potential playing XI in the year 2025.

Yashasvi Jaiswal grabbed every cricket fan’s attention with his performance in the U-19 World Cup 2020. The left-handed batsman from Mumbai has a double hundred to his name in List-A cricket, which shows that he is a few years away from his international debut. Rohit Sharma and Shikhar Dhawan are unlikely to play regularly in 2025. Hence, the selectors could use Jaiswal as the opening batsman, along with Mr. Consistent KL Rahul. 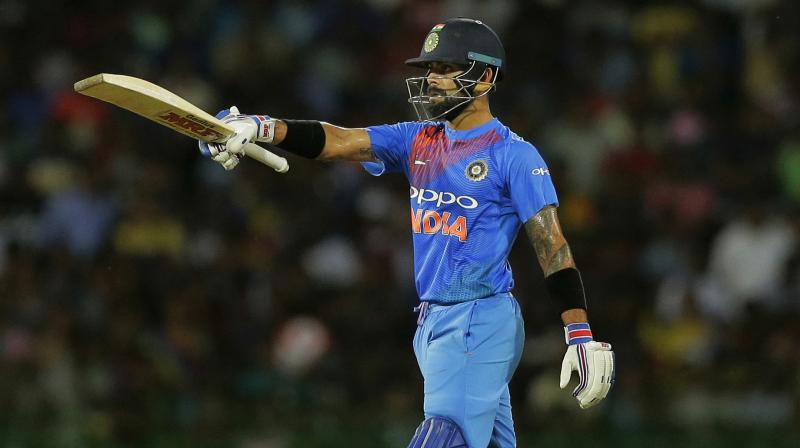 Virat Kohli will be 36 years old in 2020. Given that he is one of the fittest cricketers in the world, he would likely continue playing T20Is. Rishabh Pant should have become a star by 2025 because the left-handed batsman has the talent to become the best power hitter India has ever produced. Shubman Gill, who made his international debut last year, can earn a place in the middle-order because he is a fantastic T20 player and a talented batsman.

Hardik Pandya and Krunal Pandya will be the two all-rounders of the team. The Pandya brothers have proven to be a formidable duo for Mumbai Indians, and they can replicate the same performance for the Indian side. Krunal needs to step up and improve his game because he is the top contender to replace Ravindra Jadeja.

Jasprit Bumrah and Navdeep Saini will spearhead the pace bowling attack. Saini has the advantage of his height while Bumrah can make the opposition batsmen’s life a living hell with his workers. Khaleel Ahmed seems to be India’s best left-arm pacer right now. Ahmed is a wicket-taking bowler, and he would improve a lot if he regularly plays for the next five years.

Ravi Bishnoi will be the leading spin bowler of the team. The leg-spinner showcased his talent in the U-19 World Cup, where he troubled the batsmen with his spin in South African conditions. Bishnoi will receive training from Anil Kumble at Kings XI Punjab, further bolstering his chances to make it to the Indian team soon.