When it comes to the shorter format of the gentleman’s game, there are quite a few players who like to pace their innings and make the bowlers pay for their mistakes while scoring the runs freely. Here we are going to discuss about some of these batsmen, who have had the privilege to remain unbeaten in an ODI while scoring 50 or more runs.

The birthday boy, Mahendra Singh Dhoni, is undoubtedly one of the most brutal hitters of the cricket ball one has ever seen. It is a very common sight to see him finishing things off with a six and carry his side over the line against some of the most vicious bowling attacks. The former Indian skipper has remained unbeaten 37 times on 50 or more runs throughout his ODI career, which has seen him score 10773 runs in 350 matches at an average of 50.58. 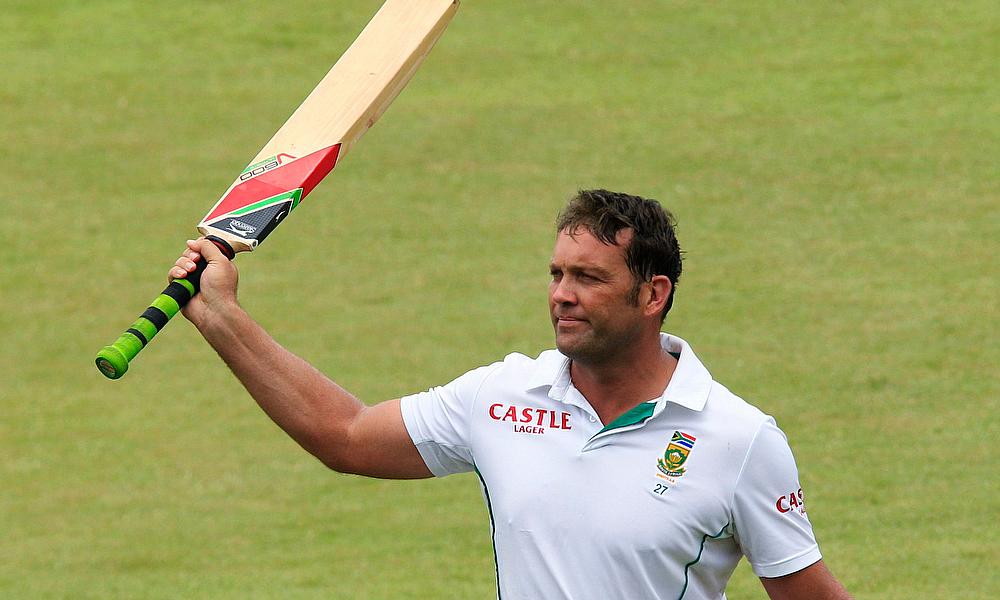 When it comes to ODI cricket, this South African all-rounder has been one of the best players of all time. His ability to hit the boundaries and over boundaries helped him score 11579 runs in 328 matches at an average of 44.36 as he remained unbeaten 36 times throughout his career when it comes to scoring 50 or more runs in an ODI match. The former captain of the Pakistan team was one of the best batsmen the world has ever seen, especially when it came to the limited over format. Inzi scored a total tally of 11739 runs in ODI cricket at an average of 39.53 in 378 matches throughout his career and remained unbeaten on a 50+ score 32 times while wielding the willow in ODI. 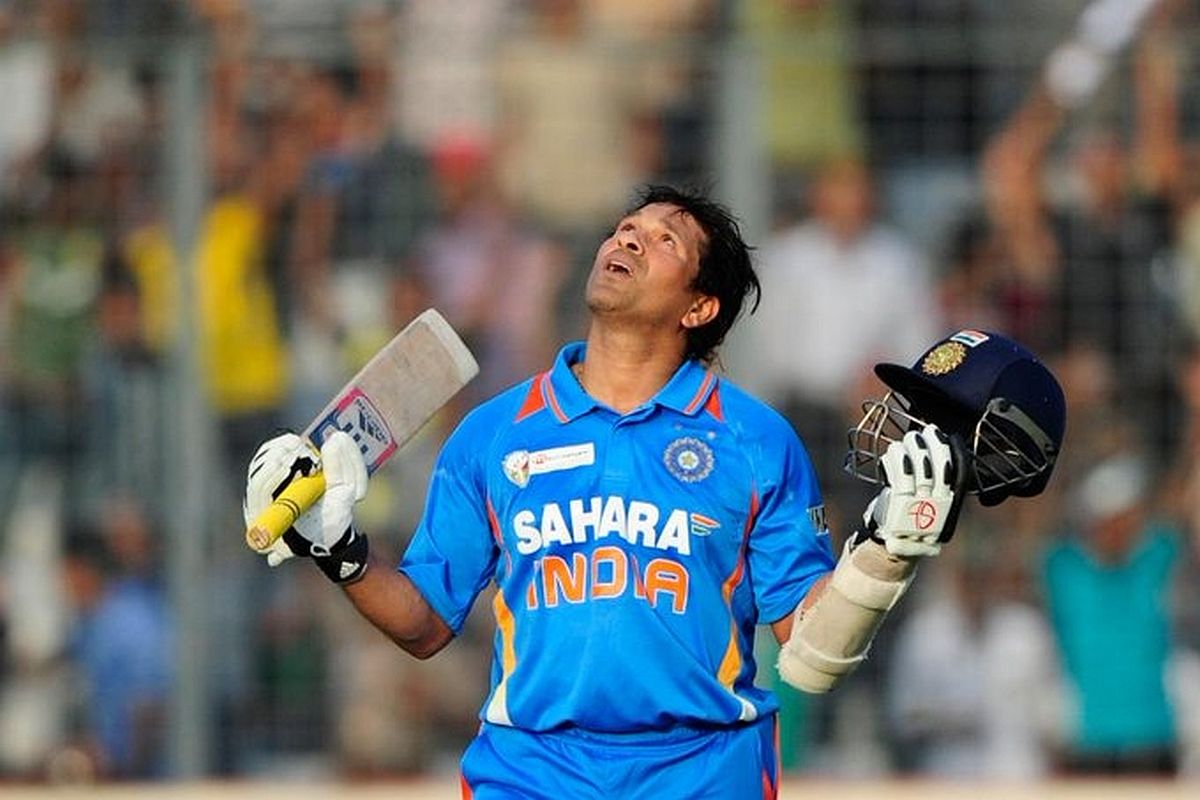 Arguably the best batsman the cricket fanatics have ever seen, the legendary Indian batsman was a treat to watch while he batted. The highest ever run-getter in the history of the gentleman’s game and the only batsman to score a century of centuries, Tendulkar piled on a staggering total of 18426 runs in 463 matches at an average of 44.83. He remained unbeaten 29 times while scoring 50 or more runs in a match, which is nothing less than remarkable for any opening batsman.