In this era of fast forward cricket, there are very few international cricketers who don’t wish to represent their country in the shortest format of the game, i.e., in the T20I format. However, there are a number of players who haven’t been able to make much of an impact in the aforementioned format, as they have not been able to play more than one T20I in their international career. In the following lines, we will have a look at the best XI of players who have made just a single appearance in their national colours in their T20I career. Yes, that’s right! The master blaster made only one appearance for India in the shortest format of the gentleman’s game. However strange that might sound, the legendary batsman played his solo T20I match against South Africa in 2006, scoring just 10 runs off 12 deliveries. He is undoubtedly the best player to open the innings for this XI.

Sharing the crease with the greatest batsman of all time will be the English opener Ben Duckett, who played his only T20I match against Pakistan in the one-off encounter in 2019. Duckett is known for his big-hitting abilities, which helped him gain a healthy strike rate of 131.62 in the domestic T20 league in England. 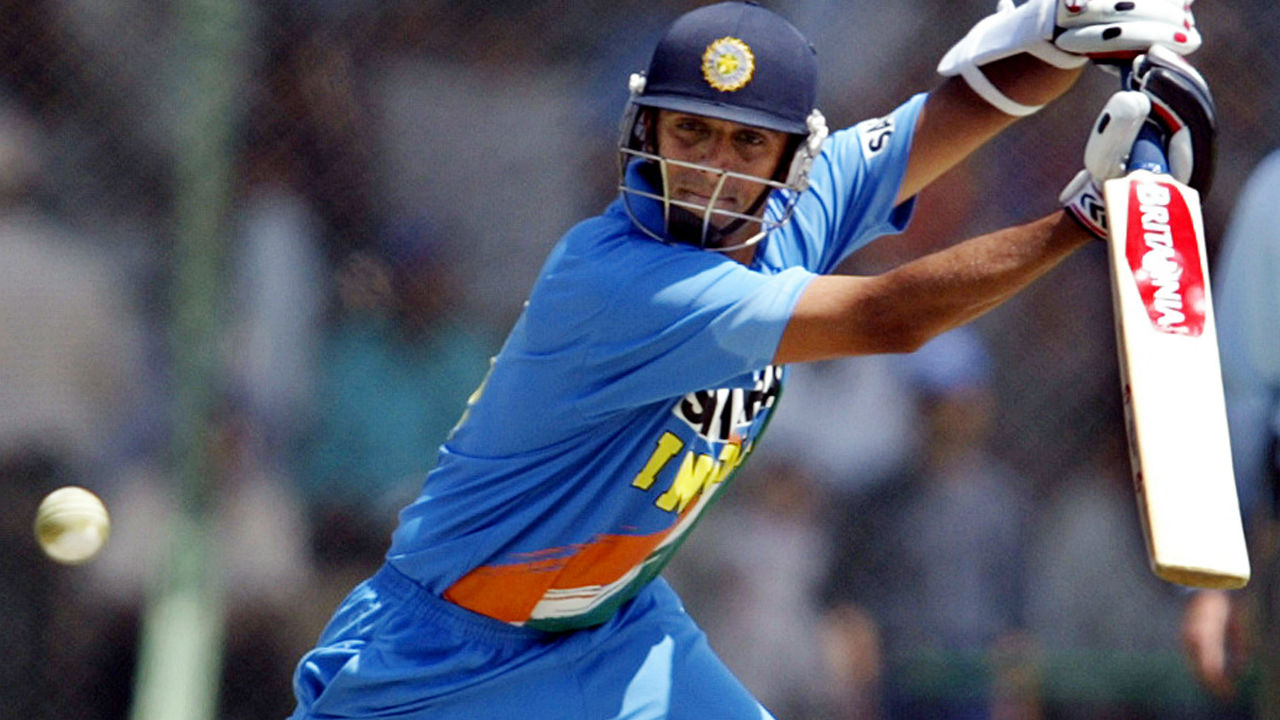 Rahul Dravid is one of the best technical batsmen the game has ever produced and is known for his immense contribution to the Indian team with his batting as well as wicketkeeping in both Tests and ODI’s. He, just like Sachin, has made only one appearance in the T20I format against England in 2011, scoring 31 runs in 21 balls. He will come in at three and will also keep wickets for this team.

The legendary Pakistani Batsman made his T20I debut against England in 2006, which was also his only appearance in the national colours as far as the shortest format of the gentleman’s game is concerned. One of the most elegant players to watch while batting, the former Pakistan captain will come in at number four. 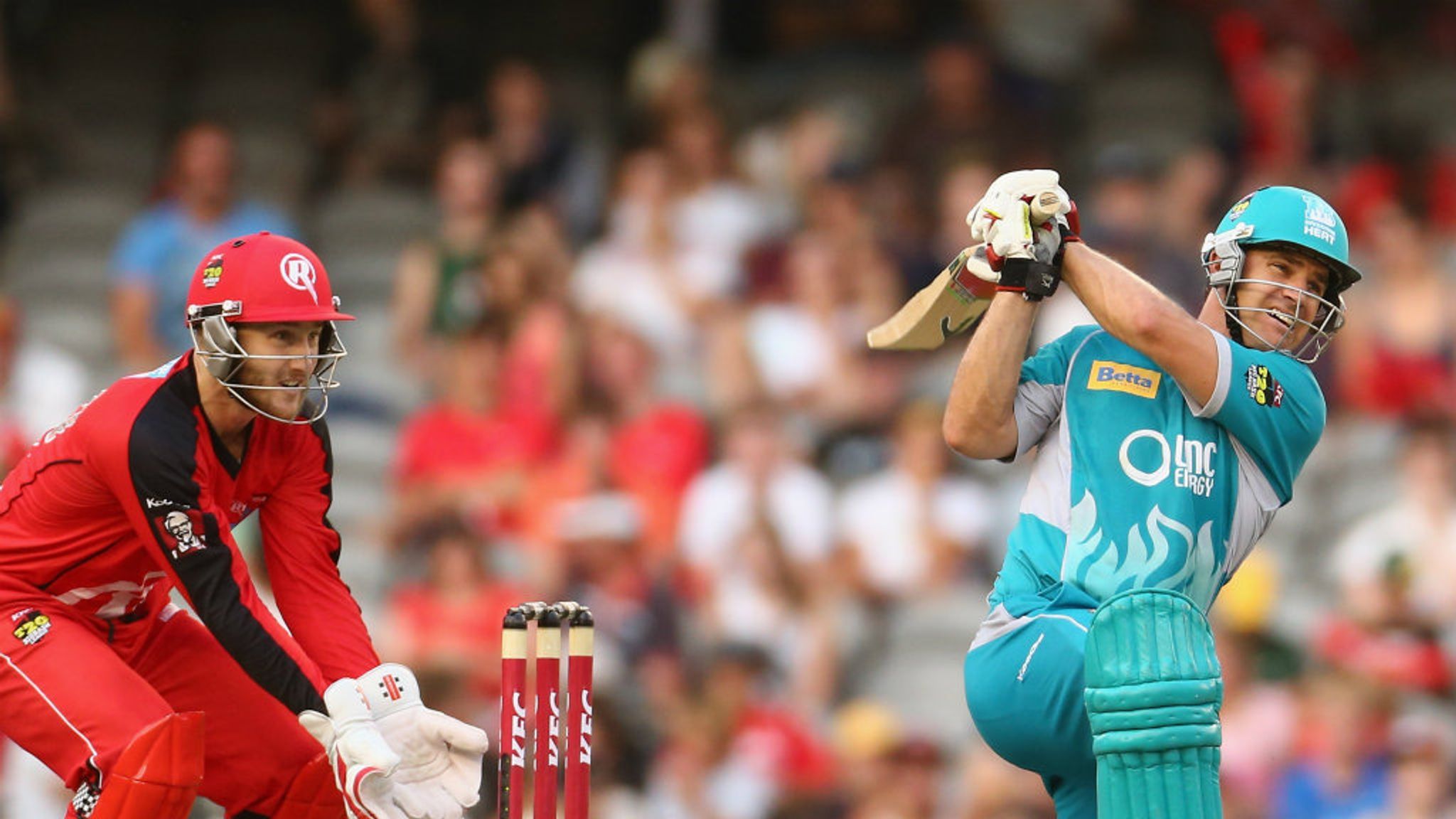 The Australian southpaw played his only T20I match against New Zealand in 2007, which was incidentally his only appearance in the national jersey as well. With an enviable strike rate of almost 130 in 54 T20 matches while playing for teams like Royal Challengers Bangalore and Kings XI Punjab in the IPL, Pomersbach comes in at number five for this XI. Like his compatriot Pomersbach, Rohrer also played his one and only international match donning the famous green and gold uniform of Australia in the form of a T20I against West Indies in 2013. A former player for IPL franchisees like Delhi Daredevils and Kings XI Punjab, Rohrer will bat at number six for this team.

The former Bangladeshi all-rounder played his only T20I match against Zimbabwe on home soil in 2006. A handy batsman who can bowl lethal left-arm spin, this southpaw comes in at number seven in the batting lineup.

One of the best pace bowlers the game has ever produced, the former Aussie fast bowler played his only T20I match against England in 2005. He will definitely be the best bet to start the bowling attack for this XI. 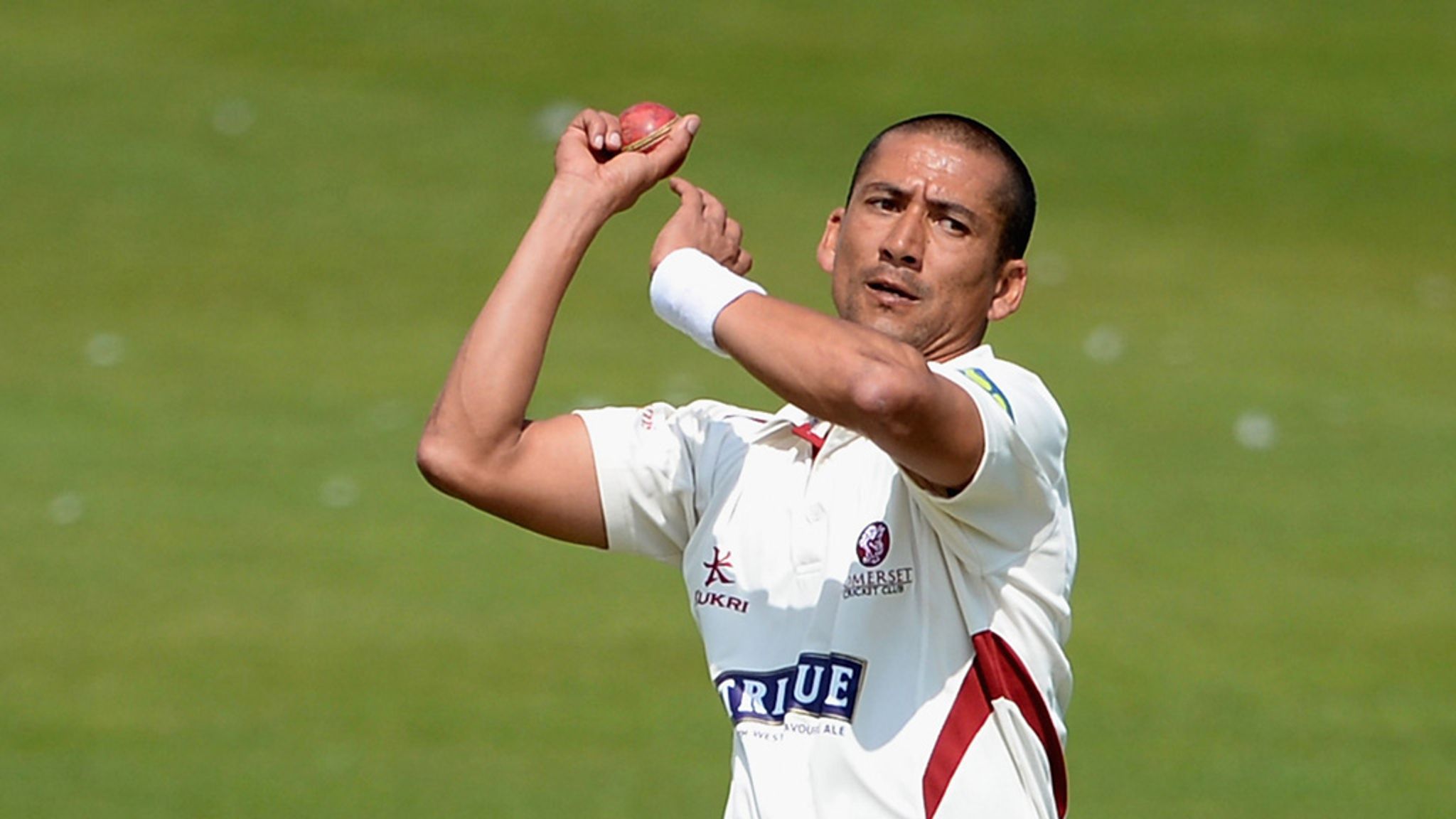 The former South African fast bowler made his debut for the national team in 2007 against Pakistan. He spent most of his career playing around the world in various domestic leagues, representing teams like Somerset in England and Pune Warriors in the IPL. He will be best suited to start the bowling attack alongside Gillespie. 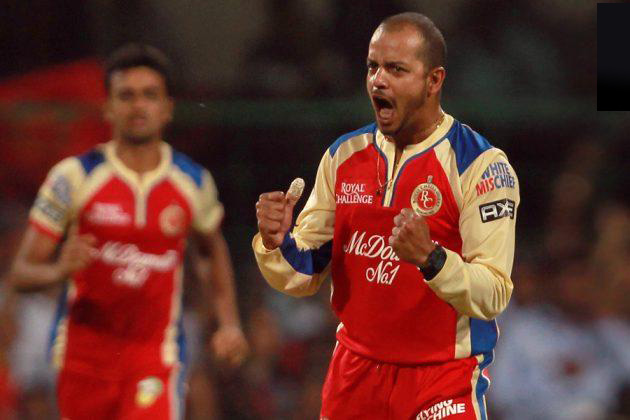 This former Indian left-arm spinner played his only T20I match for India in 2007 against Australia. The former Royal Challengers Bangalore player will lead the spin bowling department for this XI. 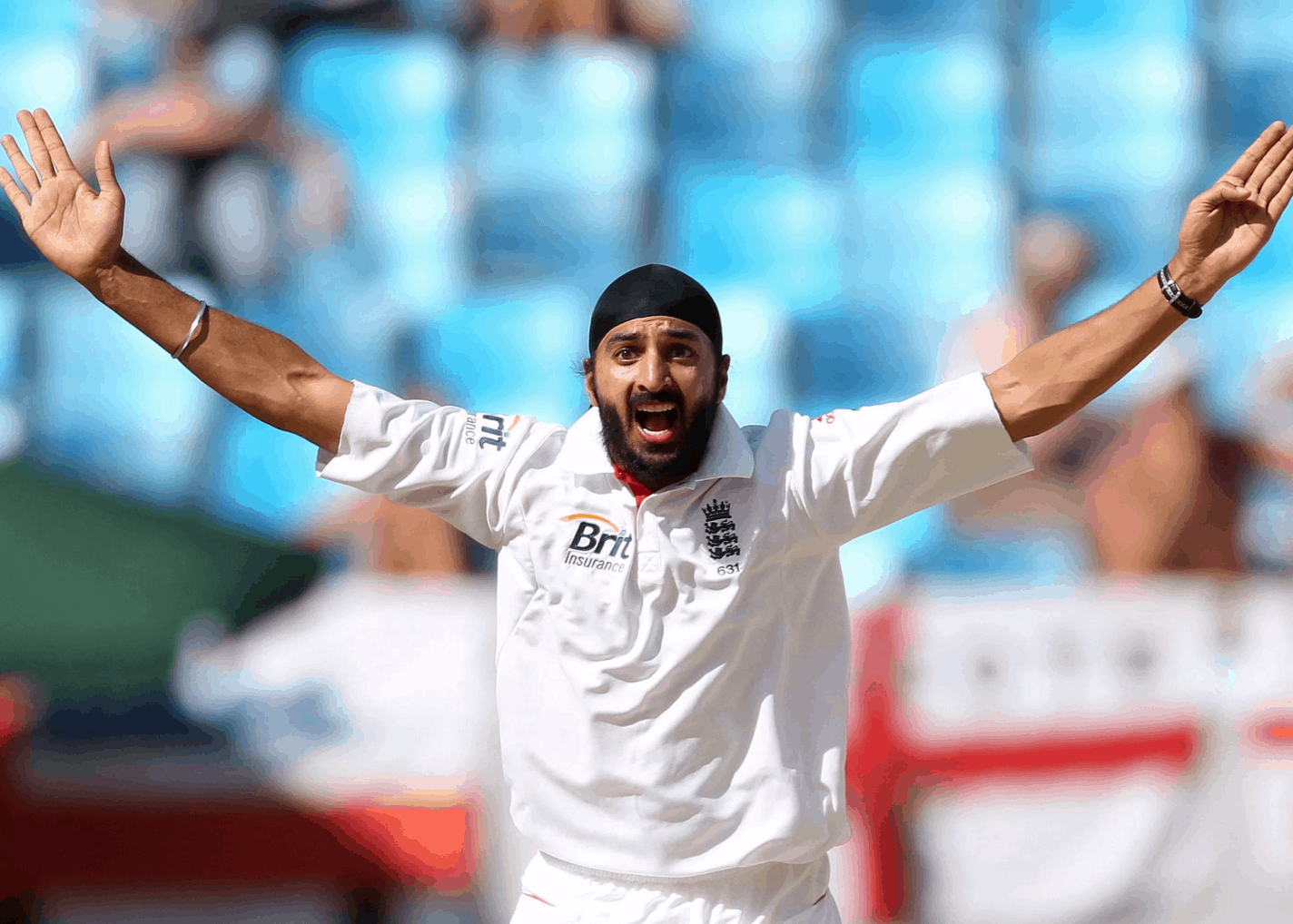 Famous for his wizardry with the red cherry, the former England spinner made his only appearance in a T20I match in 2007 against Australia in Sydney. He will share the responsibility of bamboozling the batsmen with his spin bowling for the best XI for players with only a single appearance in T20I’s.